August is over, my peeps.

Time for a wrapup, a couple days late though it may be.

Well for one, I entered two novels in OYAN novel contest. My last year I’ll be able to submit, might as well make it double with the two novels I’ve written this year, hey. xD -shoutout to my mom for doing all the crazy last minute edits-

And I submitted Blank Mastermind to Pitch Wars! Hopefully that goes well.

So. With all that out of the way, my plate is actually clear and I’m poking at what my next writing project will be, while critiquing friends’ stuff and writing weird little short story snippets. It’s fun.

Thanks to Victoria’s lovely Agents of S.H.I.E.L.D. character playlists, I’ve actually found quite a few new good songs. Notably those from Switchfoot and Amber Run. Both groups I have heard about but never really listened to and I’m appreciating them. (“Shake This Feeling” has basically not lost its charm for a whole month running now. After I spent the last week of July thinking it was a weird song, I have come around.)

For King & Country came out with a new single! And it’s amazing! And I’m really hyped for their album because the music so far is all awesome.

And The Proclaimers came out with another album this month too. Angry Cyclist. And it is also awesome and I’ve been listening to that a lot. (Yes, I’m fully aware of the fact that I’m probably the only teenage girl out there who’s super excited to get more music about politics from two angry old scottish dudes. But it’s a role I’m willing to take on.)

The OYAN hype is strong with this one, folks. I finally gave in to peer pressure once my library got it in. Aaand I think I partly ruined the tension for myself by reading it in tiny snippets on my lunch breaks at work.

However, this seriously is a really cool book. Super cool theme and storyworld and everything. My sister and countless OYANers will back up this fact.

Not a fiction book, actually. (What is the world coming to)

But, honestly I think I can add this to a list of my favorite books. It’s seriously so encouraging on the front of living as a writer/artist and just…. in general enjoying what you do and living your life with happiness. Plus it’s not condescending and just a really fun voice to read. It has a few sketchy words involved in the narrative so I would note that. But apart from that, 100% a writefury approved book.

The characters in this show are just so amazing and I am really appreciating season 3 a lot. And finally appreciating the pain everyone else has gone through in shipping Fitzsimmons. xD The cutest couple who the universe wants apart. </3

Fitz and Hunter are my faves.

It’s a rewatch, yes. Very overdue. I really like this movie a lot. ❤

The Canadian TV movie adaptation of a childhood favorite book of mine that strongly influenced my writing style.

And this TV adaptation….. while I appreciate the casting for a few of the characters…. it is an abomination. They tore the soul out of it. It should be burned.

The library swoops in and saves the day yet again.

I mean, I heard a lot of buzz about how awesome this was when it first came out and I was probably too hyped up for it, but it didn’t really like this movie a lot?

I mean it was very pretty and the effects were super cool. Also they really nailed the sibling relationship with T’Challa and Shuri. (My brother and I were both appreciating that a lot.) But I didn’t really love the not-so-subtle slathering on of political messages, even if they’re not necessarily ones I disagree with.

Plus, while I like T’Challa…. really, he’s a great guy…. I honestly liked him better in Civil War than his own movie? He had more of a character arc there in my opinion.

I dunno. It wasn’t horrible, but not my favorite Marvel movie.

Yes, I am aware Solo is out of theaters now. But I got a book on the art of Solo and kind of went through another phase of freaking out about it and am really excited for when it comes out so I can watch the heck out of it. 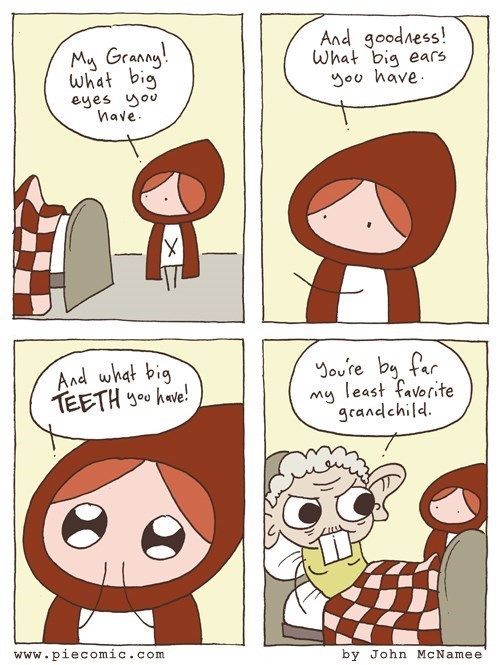 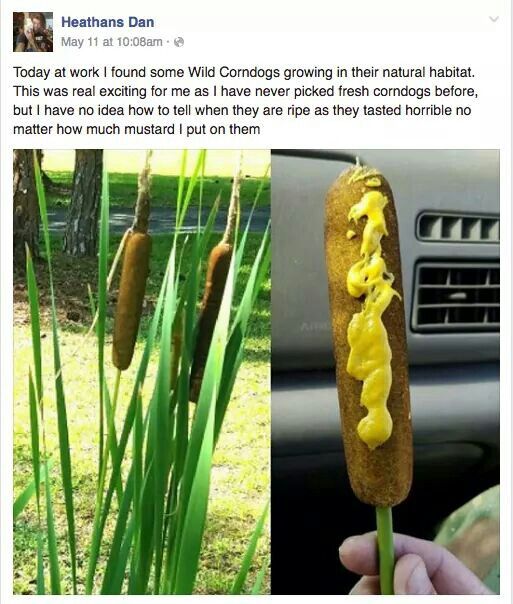 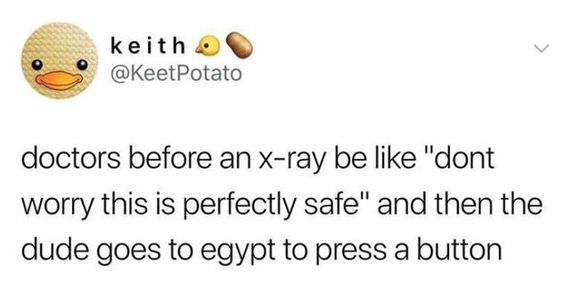 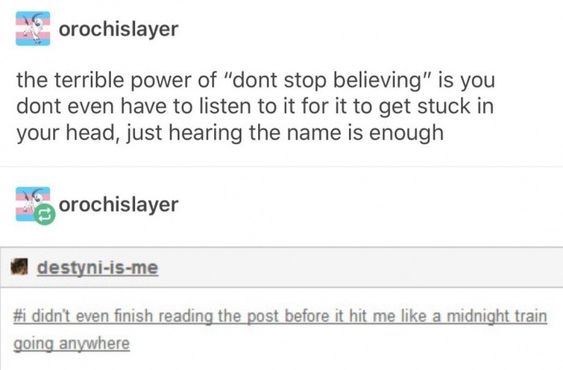 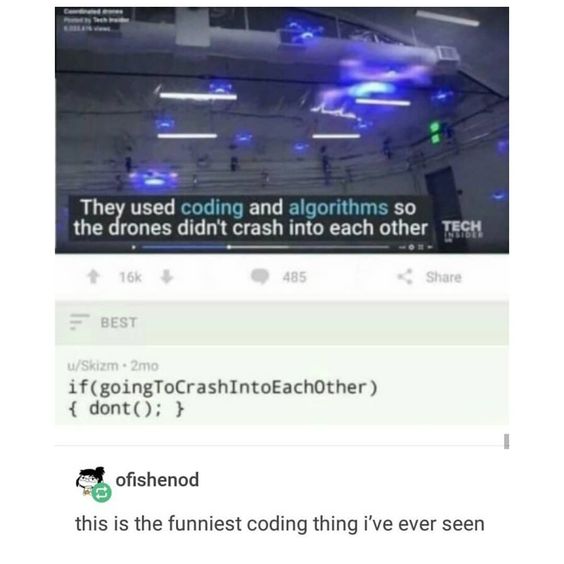 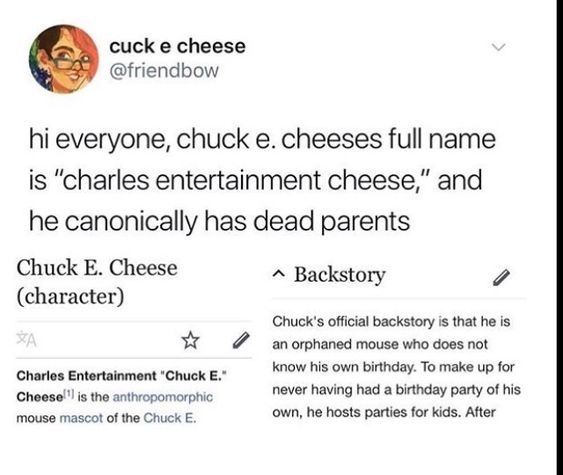 Fall weather please. I am so ready for colorful leaves and an excuse to wear long sleeves. Also all the bugs dying.

Studying more stuff even though i’m graduated. Because I want to and school is in the air.

More writing. Maybe I’ll dip my toes into starting Odd Team Out. Also figuring out another book that I’m coauthoring with a friend. (Should be quite fun. We’ve already written a couple of short stories with the characters and eeee it’s awesome.)

As far as this blog goes…. I’m gonna try and write some helpful writing advice and do more photo posts.

We’ll see. Keep an eye out for it coming soon to a writefury blog near you.

Have a great September, everybody. ❤