I’m being a writing-hobo right now, because there’s no official novel I’m working on yet.

So this month has mainly been a motley assortment of fanfiction and short stories. Something with Bad News and the Jewish holidays… something with Coulson and his Captain America trading cards… and a survival AU story where Wolfgang and Atlas try to help each other conquer their own respective phobias. All fun stuff.

I also sort of started writing Odd Team Out, but after an attempt to do first person on the first five pages and work out an opening scene, I have ditched both the idea of first person and that opening scene idea. Still bopping around to figure out what else I should do for that scene. xD

In which I continue to explore Switchfoot and generally have a motley assortment of songs I’m listening to.

Also “Burn The Ships” by for King & Country ❤ There’s no music video to share at the moment. But that song is incredible.

Tunes for the week-long holiday of Sukkot that just got over on the 1st. So these were the tunes we were blasting during the holiday while we ate our caramel apples and pumpkin treats.

I read quite a good bit more than I watched stuff this month.

One being Jane’s book, Prince, on OYAN. A+ book and will definitely advertise it when publishing time comes.

My mom’s been reading the Bruno and Boots/McDonald Hall books out loud to my younger siblings and while I’ve read these all many times before…. I still love them a lot and it’s great to hear them again.

Nearly a year after reading Six of Crows, I finally read Crooked Kingdom by Leigh Bardugo. Which took me a while and I mean… there were a few things I didn’t like about it but it was more personal preference on those. The writing and the characters and plot were incredible. Enough snarky dialogue to sink a battleship. All that fun stuff.

What Blooms From Dust by James Markert was probably the most interesting book I’ve read in a very long time. It was really… just very different from anything I’ve seen before? It was almost like an extended parable or folk tale or something. And the theme was incredible and just the ending and the way everything turned out just…. wow wow. There’s probably a review coming for this one.

And the main event: the Artemis Fowl series.

I really liked these a lot, guys. All the secret agents fairies and teeny evil geniuses and huge dad-friend bodyguards. Plus just the character arcs for everyone. -hand over heart-

I did end up skipping one of the books and skimming a bit in the middle of the last books because the magic element went a little overboard. But overall, these books were amazing.

And yeah I have a few fan collages for those last two and I’m gonna dump them here.

What Blooms From Dust was just begging to have a collage made. So many aesthetic elements. 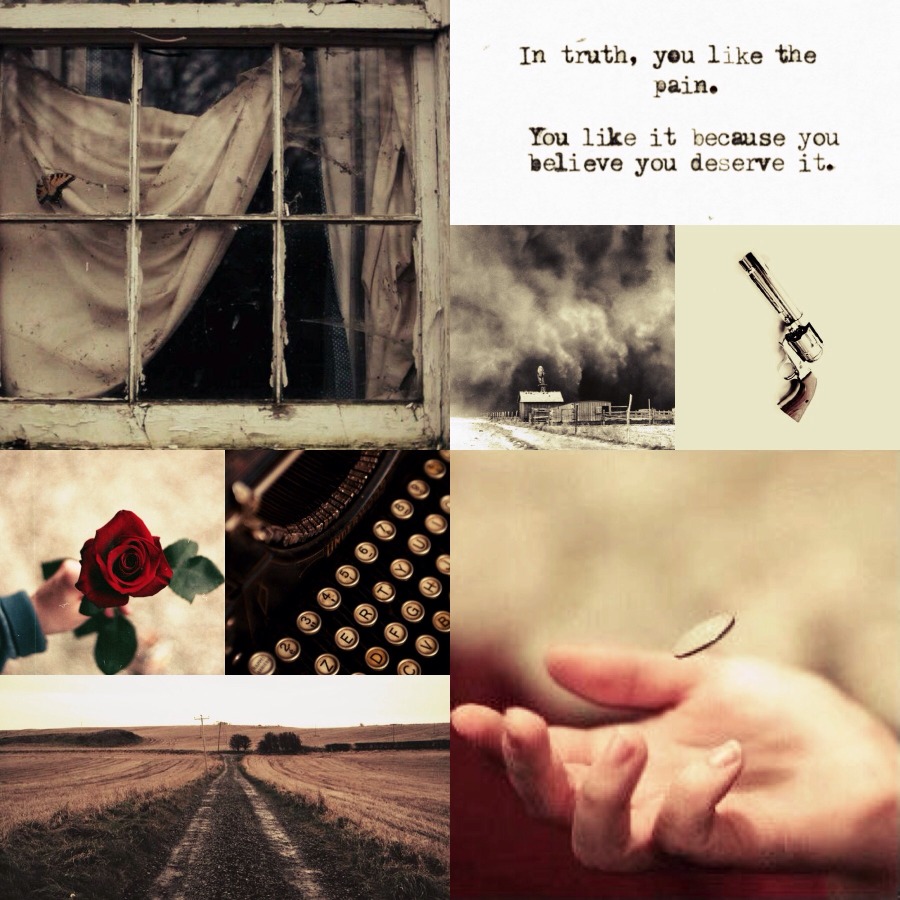 And Artemis Fowl in general and then specific characters. 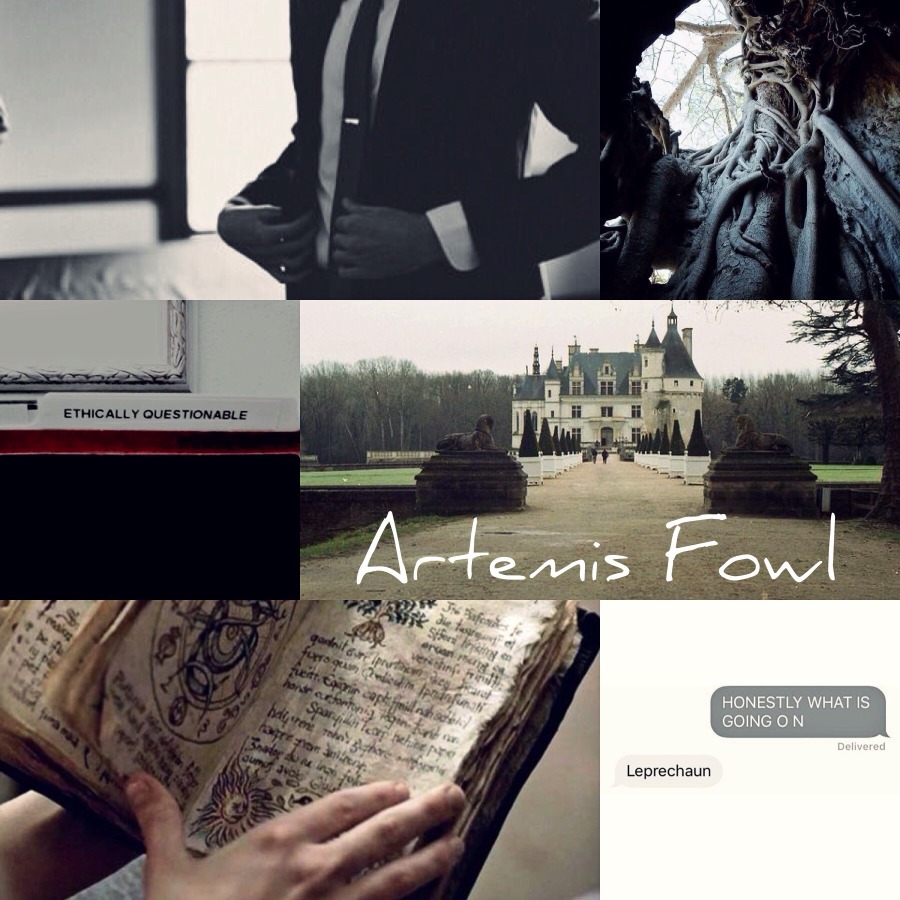 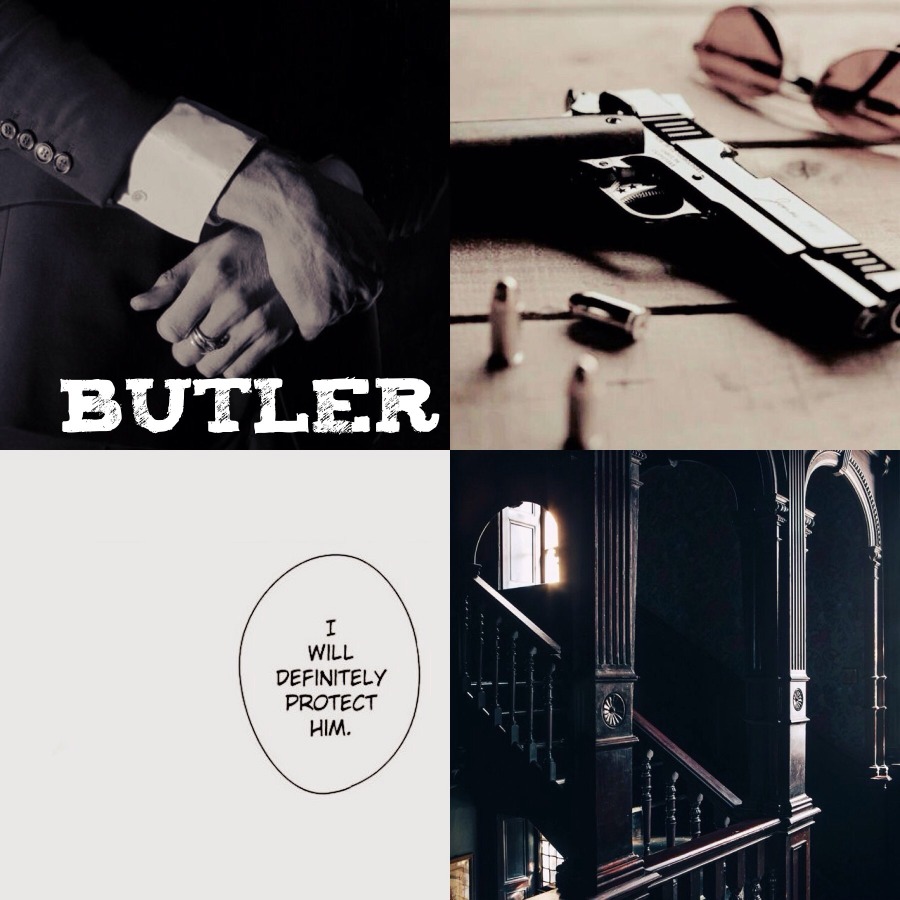 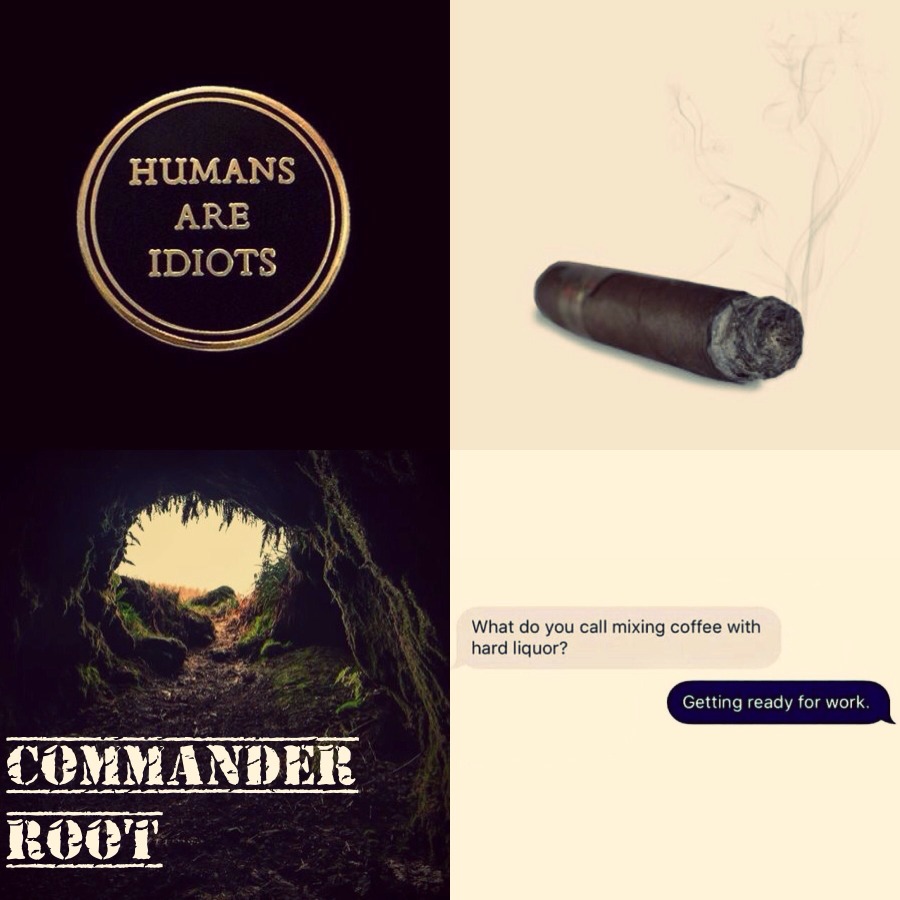 I also finished Season 3 of Agents of SHIELD. Many of us are quite angry over here because of a certain death and a few other things in the last half of this season. But I mean…. I really really liked quite a few things about this season? Even if the ending went downhill. Idk, we’ll see.

And then rewatching Solo.

I still really love it and appreciated more things the second time around. Definitely would recommend this movie. 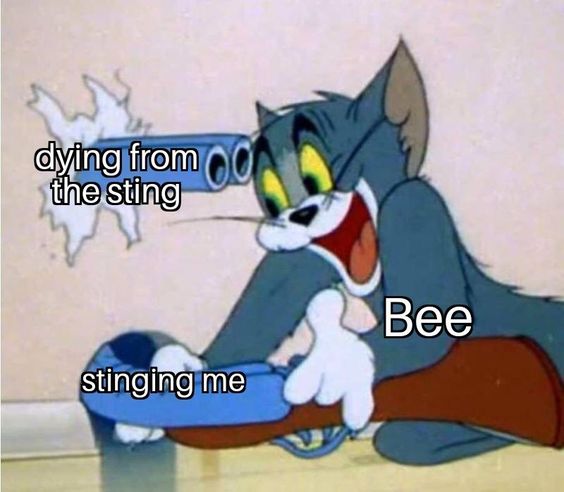 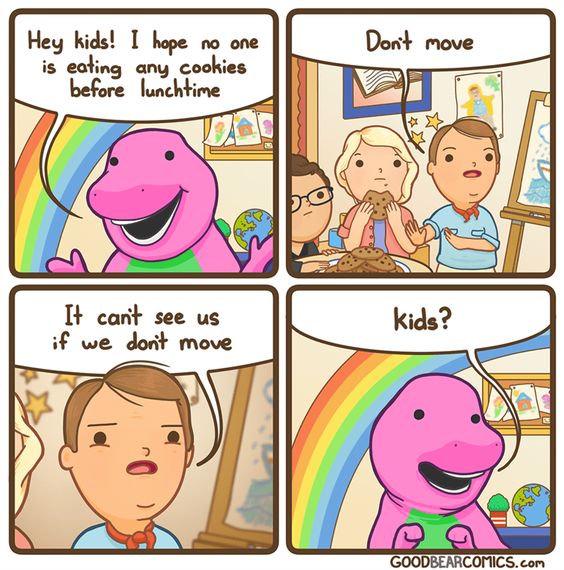 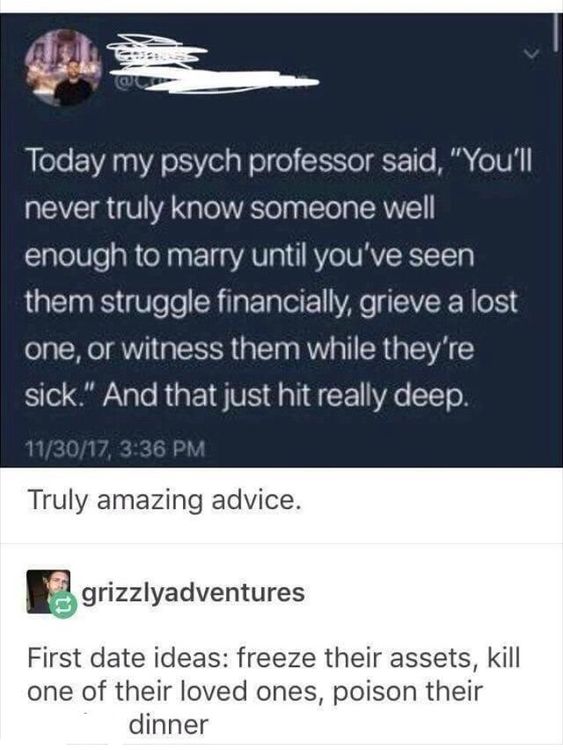 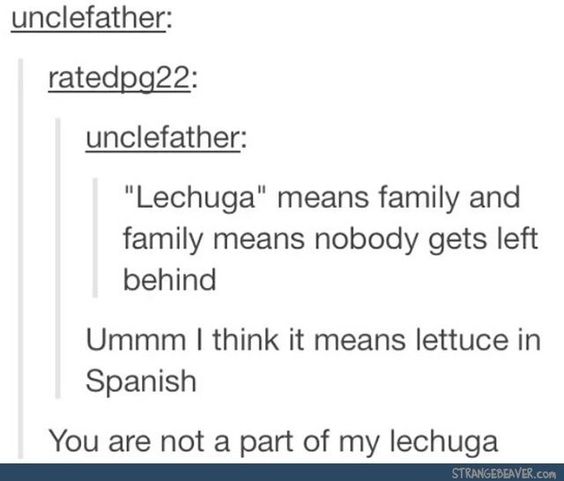 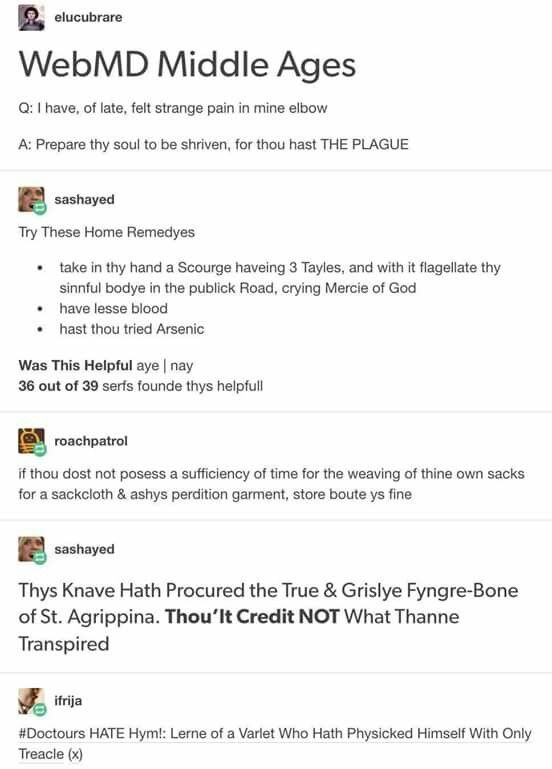 There have been a lot of holidays this month with the way the Jewish calendar is this year. So Yom Kippur, the fasting holiday. Rosh Hashana, the apples and honey holiday. Sukkot, the hang-out-in-a-fort-outside holiday. All very fun and busy.

Starting a homeschool co op where I am learning mechanics, dance and games.

For some reason while there have not been a lot of mosquitoes this summer, they all decided to make up for lost time this month? So basically our whole family has been eaten alive by bugs and that’s fun.

The weather is slooowwly starting to cool down and I’m appreciating that a lot.

There hasn’t been a lot of work stuff this month actually. So I’ve been pretty much at loose ends except for a baseball game job.

And I’ve had a few new people read Blank Mastermind. One dad of a friend who answered my questions in a very long and awesome fan letter and that was incredible. Also a wonderful rambly phone call with an OYAN buddy who just finished reading it, which was really fun. (hi Catsi ❤ )

In general a pretty lowkey month with a lot of holidays and fun gearing up for the fall.

Well, a sneak preview of October so far….

and then new things to come… For King & Country is releasing a new album in two days! Also more homeschool co-op stuff. Hopefully starting a new book or at least extensively plotting. Visiting a buddy for a comiccon sort of thing. AND GETTING MORE FALL WEATHER.

Anyway. That was my month.

How was your September?