And there went another month. Yeesh.

On to what happened this time around.

Short stories and character drabbles happened as always, though really not as much as usual. Lots of critiquing and brainstorming with friends’ stories, which is always fun

And the crowning glory of the month: Starting Odd Team Out! I actually have an official two chapters done and I’m Proud. 😀

First and foremost the fact that For King & Country released a new album. It’s amazing and I’ve been listening to it kinda nonstop this whole month. (Plus there are really cool “story behind the song” videos coming out on their youtube. So that’s super awesome and I’d recommend checking it out.) Actually a lot of artists sort of decided that October 5th was a good day to come out with new music so there’s been a lot. Twenty One Pilots (not my cuppa tea but if you like them hey)… Grey Havens have some new things…. Switchfoot released a good new single…

Also I’ve been poking into a couple of other new groups and finding some cool songs.

So yeah it’s been a good month for music.

Also Odd Team Out got a soundtrack. You’re getting that too.

In the section of books… the fall mood is upon us, so Josephine Tey mystery rereads happened. I just love the way she uses words so much and the subtle humor and everything always make me happy. So yeah, still working through my stack, but I got through a book and a half of her stuff.

No Coins, Please. ANOTHER GORDON KORMAN BOOK. THAT I NEVER READ. So of course that had to be remedied. I cracked up a lot and enjoyed it, even if it doesn’t quite take the status of being as legendary as others of his books.

And the library had a book sale. I aaaalmost bought Hyperbole and a Half because I picked it up and was crying with laughter by the end of the first chapter. But then it turned out that I could just borrow it from the library instead so I did that and was kinda glad I did. There were a couple of really hysterical chapters in here and the illustrations are awesome, but the majority of the book…. well, it wasn’t the first chapter level of hilarious + language was a thing. But I had fun with a few parts for sure.

Also not exactly books I can point you guys towards on here. But I wasn’t the only one who started a novel. My OYAN friends Megan and Cassie both started epic books this month as well. One dystopian wrap-up to a series with many characters I have adopted + one beautifully aesthetic New Orleans and Grim Reaper centered novel. -both coming soon to a bestseller list near you, I hope-

THEN. There is the movie section of things.

We watched The Matrix for the first time. Which was an experience. I had expectations and this turned out a lot darker and more serious than my expectations. But I mean it’s a good movie and I can see why it’s classic. Even if it’s really hard to get the image of eyebrow-and-hair-less Keanu Reeves out of my head now.

Jurassic World: Fallen Kingdom was gotten from the library at my little brothers’ insistence. And I was all prepared to mock it to fallen-kingdom-come after all the horrible things I’d heard about it, but I actually ended up liking it a lot. So sue me.

Rewatched Guardians of the Galaxy Vol. 2 with a friend. I was way too tired and kept getting jolted back awake by explosions and yelling, but I stayed awake for the most part and still enjoyed it as much as ever. Plus the good company made things that much better.

More rewatches included episodes 1 and 2 of Hornblower. The Fire Ships mainly by myself while folding laundry (and may or may not have been a lowkey celebration of the Burn The Ships album release). And The Duel with aforementioned friend. Because the Hornblower fandom can always expand. And I like getting screamed at over plot twists and character deaths that I didn’t cause.

A few things I didn’t watch by my own choice really. Rocky and Bullwinkle and Friends. I used to love this show and think it was the best when I was tiny. And I’ve now lost all faith in my past attention span. And then Smallest Brother has joined the ranks as the fourth little brother who’s absolutely obsessed with the Cars and Planes movies. So…. just in case I thought I couldn’t recite Cars from memory yet, I’m getting it drilled in again. And being tested on my knowledge because half the disc is scratched and we have to fill in the gaps somehow, right? xD 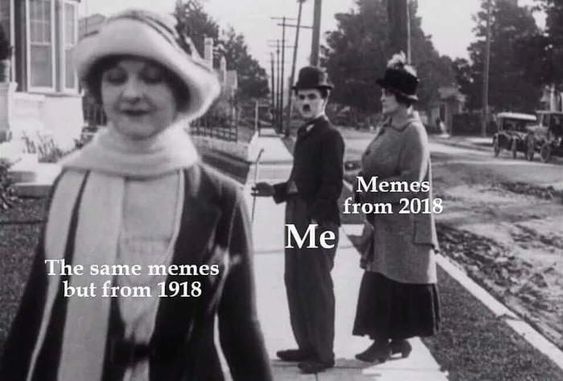 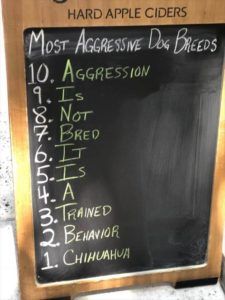 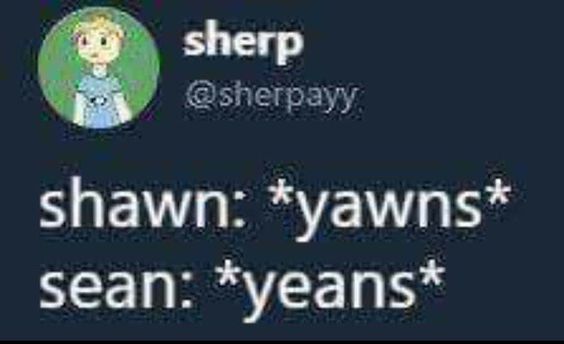 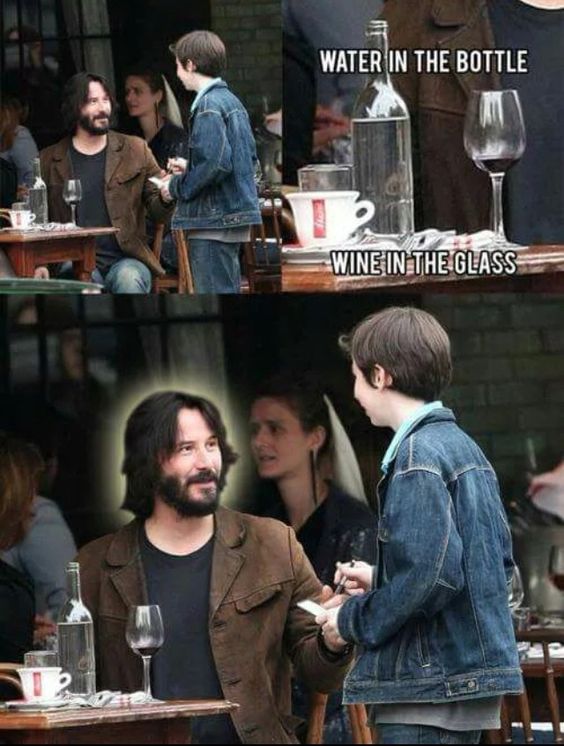 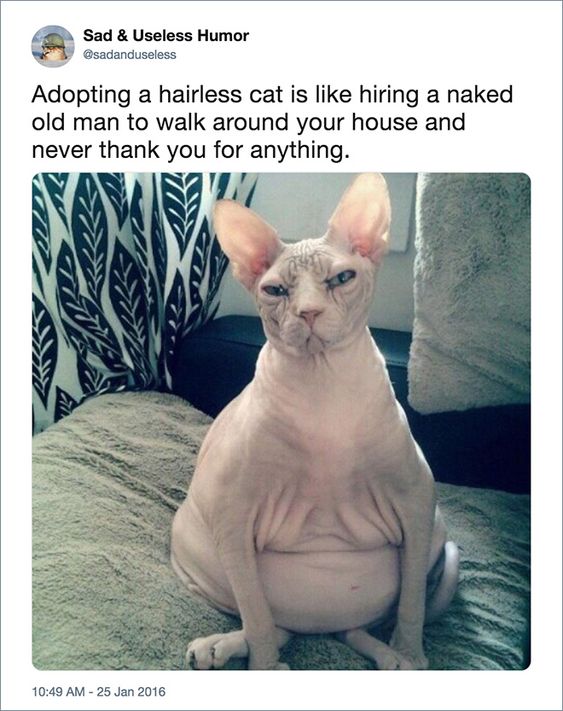 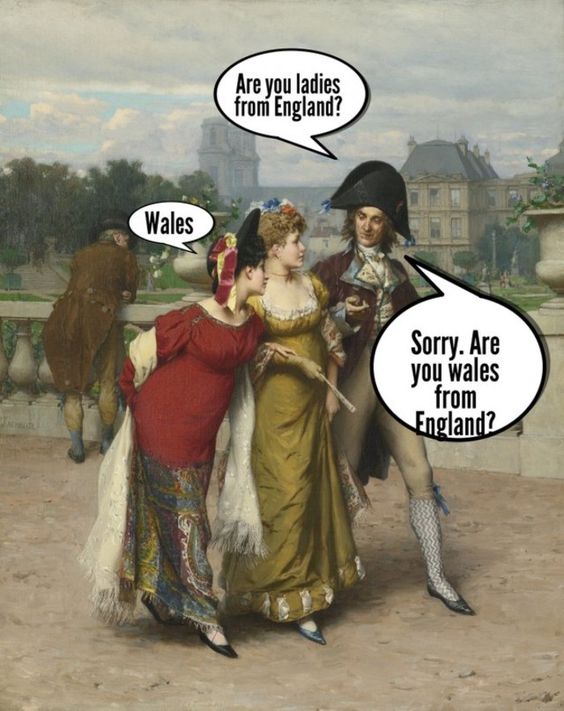 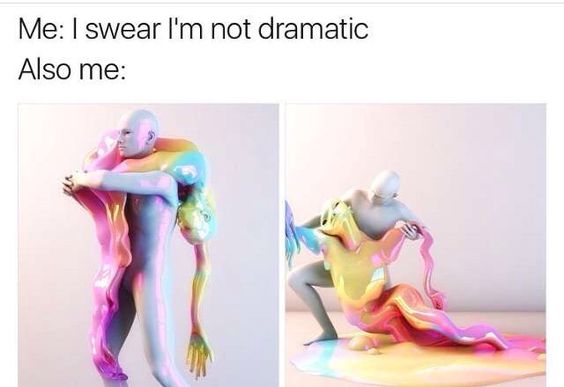 It was a busy life month. xD

We went to Big Cedar Lodge and took pictures. Also went on a few cool hikes and I took more pictures. My camera is back in action at last.

I traveled up to a small comic con thing going on in St. Louis for the weekend to hang out with an OYAN buddy. And that was an absolute blast and we had a lot of fun. Many costumes and lots of pizza and fun conversations about like… everything.

Heard back about the Pitch Wars thing with Blank Mastermind and that’s a bust since no one took me. But hey.

We met a few more people in the area so yay for some new friends! Bonus that they have Legos. My brothers appreciate that kinship. xD

And after a bit of an unintended hiatus due to some health stuff, I’m back at work and doing more waitress stuffs. Always an interesting crowd there. And commercial kitchens continue to gross me out.

While the whole idea of NaNoWriMo in and of itself…. actually took a while to occur to me, I’m not sure whether I’ll be officially doing anything there this year. I don’t think I have a comprehensive enough outline at the moment to completely blast through Odd Team Out at the speed I did The Powers That Be last year. But regardless, I plan on doing a lot of writing this November. Hold me to it, guys.

Aaaand I’m actually poking into going the self publishing route with Blank Mastermind after many months of consideration. So. Printed versions of Blank Mastermind possibly coming your way soon. -dramatic cape-swooshy exit-

Anyway, how was everyone else’s October? Enjoying fall? Are you planning on doing NaNoWriMo?

Talk to me in the comments and have an awesome day, everyone. 😀