Let’s see what I did with my November!

Odd Team Out, still. -jazz hands- Not as much as I would have liked, honestly. But I got a couple chapters and a little bit of character development stuff done, so that’s cool. I introduced the whole cast. Now…. -squints at it- now where am I taking them all…. what am I doing with this plot…

Also I did a short story off a song! Which I am proud of because I actually like it and it’s something with new characters which… I haven’t done in a long time. So it’s a big accomplishment for me. xD

As is probably obvious by my playlist here… Lord Huron was the big discovery of this month. xD

I’ve had one of their songs, “World Ender” on Wolfgang’s character playlist for a while but like… never thought to look into any of the rest of their stuff before? And then all of a sudden I did. And I kind of fell in love with the kind of home-y, indie feel they have so I’ve been listening to a lot of their stuff lately.

I mainly got pulled in by a fan video edit for “The Night We Met”, and the fact that they had a song called “Lost in Time and Space” and I was looking for more additions to my Doctor Who playlist. ¯\_(ツ)_/¯

And hey you know what? I’m gonna share that sadness.

(Oh yeah I forgot. Imagine Dragons also came out with a new album, so that was pretty cool.)

So one very wonderful thing that happened was that I actually got to show Captain America, The First Avenger to my mom. And that was really fun because I finally got to get her in on admiring the awesomeness that is Steve Rogers. It made me quite happy.

Also on the Marvel front, we watched Ant Man and the Wasp, which I really wanted to see when it came out in theaters, but was short on money. And I really really really loved it a lot, now that we got to finally see it. It was a good story, I still love the characters, the humor was spot on…. probably one of my new favorite Marvel movies

Incredibles 2 was not something I was super pumped up to see? But it ended up being really good and I liked it. They had some really neat shots and effects. Animation was super cool. (On a side note, that Pixar short, guys…. I mean, I got it in the end and it was actually really sweet when I was thinking of it in the final aspect + the animation was incredible. But while watching it. Holy smoke I was confused. My siblings just about exploded. xD)

Aaand on the TV show front of things, we’re still working on a way to finish up Agents. But in the meantime, we’ve finally hopped back into Doctor Who! Finished season 6 and really liked it a lot. We’re super inconsistent with which seasons we’re watching, and I think we’re hopping back to season 3 or something next. xD

I actually didn’t read a whole ton this month, really. I started on Jennifer Nielsen’s “A Traitor’s Game”, and I’m still trying to decide if I like it enough to continue or if I should just give up now. The two main characters aren’t really winning over my affections, but the plot seems interesting. So. -shrug- Yeah.

BUT. One super good book that I did get to read was A Sprig of Green, by Jane Maree. ❤ It was beta-reading, so I can’t really point you guys in a direction to buy it just yet, but it was incredible and would definitely recommend keeping an eye out for it.

(and I don’t think this counts as a movie/book/show…. anything like that. But I watched a few of John Mulaney’s comedy stuff this months and it was amazing.) 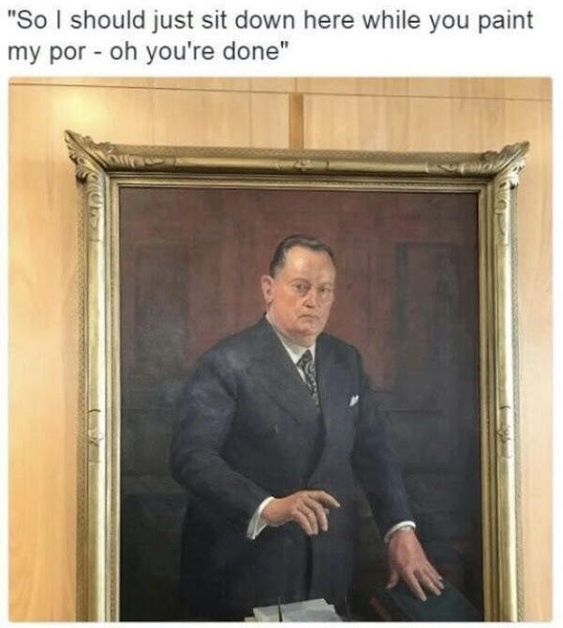 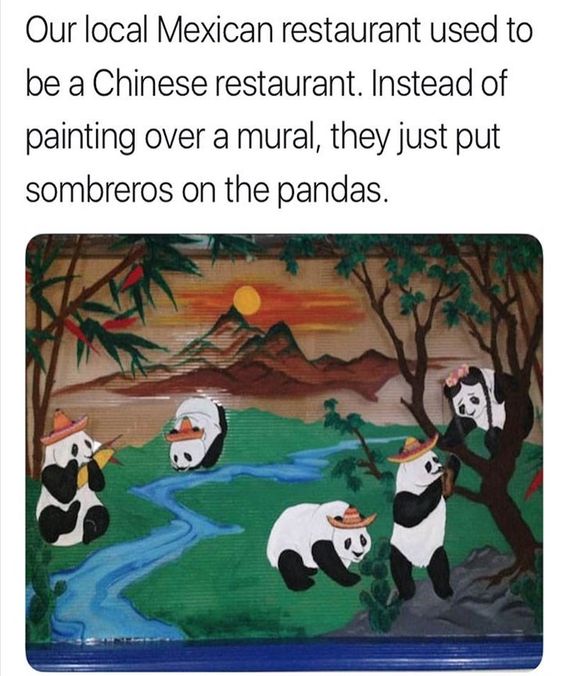 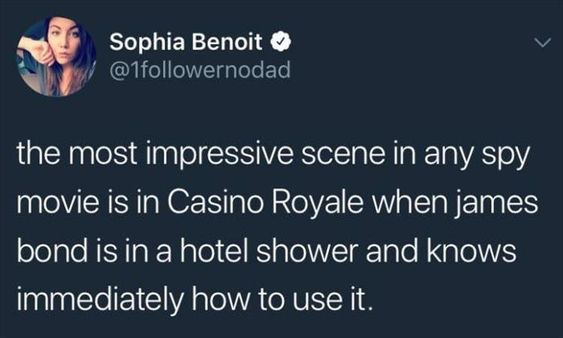 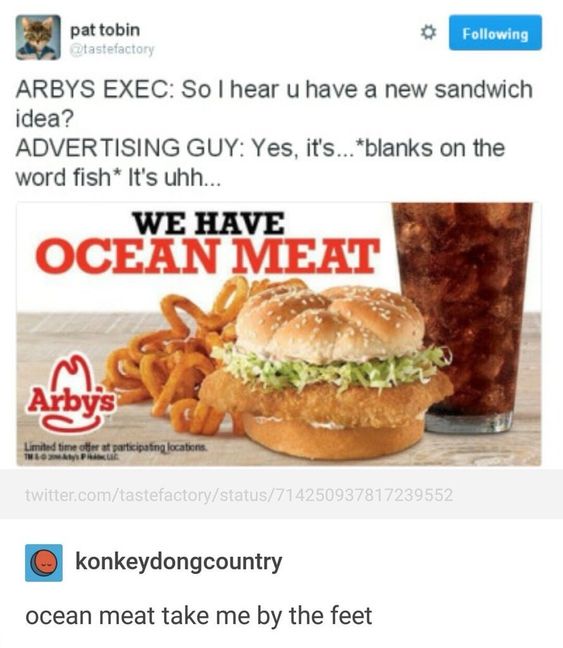 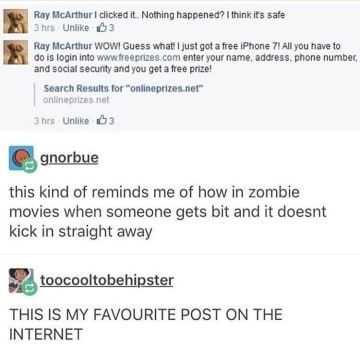 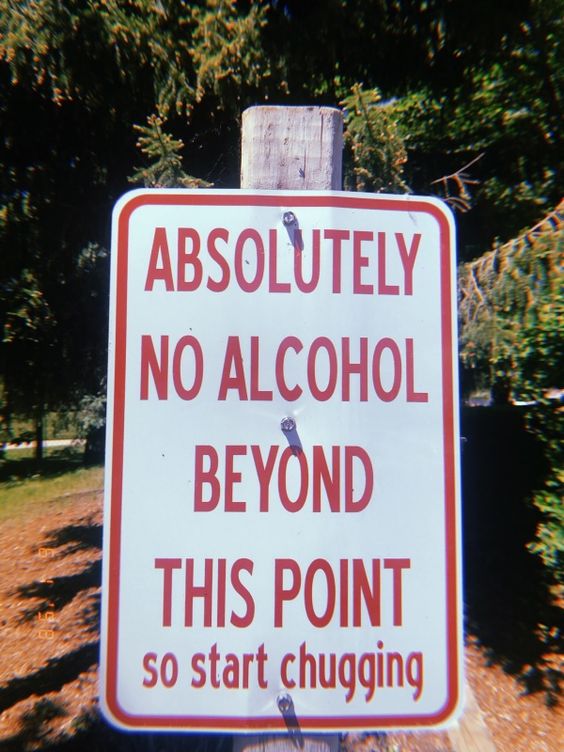 Well. The weather is a lot colder now so that’s awesome. We’re doing a lot of sitting by the fire reading and doing puzzles. I’m bringing out all my favorite jackets and long sleeves out from the back of the closet to appreciate. And wearing socks all the time.

Thanksgiving happened! We kind of celebrated by ourselves. But it was a good day. Fruit salad for breakfast, an episode of Doctor Who got watched, I got to work with my dad, and then there was the amazing Thanksgiving dinner + pie. It was good.

I voted. Which was interesting. They were apparently passing one law on bingo rules in Missouri? So that was…. fascinating. And mom and I talked about how Paul McCartney was possibly dead while standing in the long line to vote.

Kind of a speedy decision, but we’re moving again in the fairly near future. It’s to a very awesome house so I’m pretty pumped.

I already mentioned in my previous post, the OYAN novel contest. But it’s notable, so I’m saying it again. I WON FIRST PLACE IN THE OYAN NOVEL CONTEST AND AM STILL PROCESSING THAT. IT’S AMAZING AND CRAZY.

Aand as noted in another post, I’m starting the ball rolling on getting Blank Mastermind Published. So that’s exciting.

A bit of a subheading to that, I got Instagram! Still fumbling my way through figuring it out and cringing my face off about using the hashtags that I have mocked for so long…. but it’s there mainly for marketing purposes + it’s fun to keep up with friends. ❤

If you guys want to keep up with it, here it be: Instagram.com/writefury

Hanukkah! Actually starting incredibly early this year. But I’m pumped. Donuts… fun stuff… and I got presents for all my siblings this year so -cackling-.

We have a couple of birthdays coming up. So that should be fun too.

Job things always pick up a lot around the holiday season, so I’ll be busy with that.

And the upcoming blog tour and release of Blank Mastermind of course.

Anyway. It’ll be exciting. And I guess I’ll be seeing all of you next month! Have a good December!