Yeah honestly I’m not surprised, this month felt very long to me when I look back over it.

Anyway. First monthly wrap-up of the year! Let’s get into it.

Odd Team Out is officially on the shelf for later. Again.

Because I now have over 15k words and almost 50 pages on my time traveling story and I’m not letting up anytime soon.

Ohhh I’m having a lot of fun with this one, guys. Seriously. And I also sorta don’t know where I’m going so that adds to the fun.

I feel like I’m pretty decent at plotting stuff out when I put my mind to it and do it? But flying by the seat of my pants excites me. And I get more done that way apparently. Even if it might be a bit of a mess.

Aaaand I also did a little more work on that alternate universe story with a friend. We’re up to like 50 pages on that as well.

I can justify it because apparently I need to have something going where I’m writing Wolfgang at all times. And also we’re planning to cowrite a book together and this is practice okay?

Hm. Remember how I apologized last month because I was still listening to a ton of Lord Huron after doing that all November too?

Well I think we can safely say I’m still going strong on that and it’s probably even worse this month. Especially seeing as I’m now writing a whole new book based on one of their songs. xD

BUT I do have a legitimate reason. Because I just figured out about the connecting stories through their albums and it’s like…. super cool figuring out the plot though them. Also I still stand by loving the vibe in the Strange Trails album. I even made a little vibe collage, see?

And of course there were other things too.

Switchfoot came out with a new album, for one! I’m still working on listening intently through the album, but there are a few I really like.

I found a few new good songs from a band called Shiny Penny. And I got some favorite songs from a friend, which included some by Colter Wall. I’d never heard of him before and he’s very… gravelly and sad folksy sounding. But there are a few I like. xD

Also another friend sent me the song “Leave a Light On” by Tom Walker and man it’s good.

I got a Han Solo comic book on my first trip to the library. Can’t remember the author, but it was really fun and good. Crazy Dangerous by Andrew Klavan. Not as good as some of his other stuff? But very exciting.

The Scorpio Races, by Maggie Stiefvater. For some reason I was under the impression that this was like… set in Arabia? Maybe it was like… mention of sand or something. Plus scorpio/scorpion? I dunno man. BUT IT WAS ACTUALLY LIKE CELTIC. AND I WOULD HAVE READ IT WAY SOONER IF I KNEW THIS. It was super duper good and I loved it. I cried at the beautiful ending. Horses and good characters and Celticness. ❤ Sean and Puck were awesome. Though there were a couple of… kind of bloody horse trampling/munching descriptions. And a bit of language, so I wouldn’t recommend to younger audiences.

And a book about MBTI/Enneagram/other personality test stuff caught my eye so I read Reading People by Anne Bogel. I really liked her perspective on how to use it, so that was nice.

Truly Devious. A cool mystery and I finished it very quickly. But also I did not know I was signing up for a trilogy. -growls- Beyond The Bright Sea was an amazing, cozy, sweet book that had a really awesome nautical feel + a father daughter relationship. But I really would have… augh, I wanted more backstory on one of the characters and it kept hinting like I’d get it so I was a little disappointed there. xD Long Way Down by Jason Reynolds. Basically a long, freestyle poem about a boy who’s going to avenge his brother. Then a bunch of ghosts of people he knows or something show up and ask him if he really wants to do this. And then it’s a very vague ending. So. -squint- idk, there were some really good descriptions and feelings and stuff, but c’mon with that ending, dude.

Bumblebee! I did a review on that and it was super awesome. I rewatched Solo pretty much right after we moved in. And I still love it to bits. Another rewatch of Mission Impossible 1 because this new library had ALL THE MOVIES JUST SITTING RIGHT THERE I couldn’t not take advantage.

And then little guys movies I sat in on. Ice Age (the first and second ones are surprisingly better than I remembered? Also the 4th one is worse. So much worse.) Aaaand Smallfoot. I appreciate yetis and I laughed a few times. But just… no. Not a great movie. Yetis don’t rap about their history. Also like a ton of subliminal messages in there.

A leetle bit of Great British Baking Show. Kind of a winter thing around here I guess. It’s cozy.

There’s a lot there.

That was all just… awesome. And very sad. And very well written. And had a really good soundtrack. And The Day of the Doctor is probably my new favorite Doctor Who thing.

I’m gonna limit myself and leave off fangirling there.

New section here! Because for the new year I’m gonna try and make a few new/challenging recipes each month.

And I have some pictures to show off.

The new recipe I tried was homemade pocky. You can completely blame an OYAN friend’s novel for this one. She was writing about characters making homemade pocky and I was seized by the sudden irresistable urge to make them myself.

I think I made them a little big and they flattened out a bit. But hey.

And another thing with all the birthdays this month, I was able to make some little brothers food presents at their request.

4 hours making these and I’m very proud with the results, even if they were a bit crackly.

And then little Mr. 7 year old wanted homemade mint oreos. Which I hadn’t made in forever and quite enjoyed revisiting.

So yeah. That’s what’s notably been going on in the new kitchen recently, as far as my cooking. xD 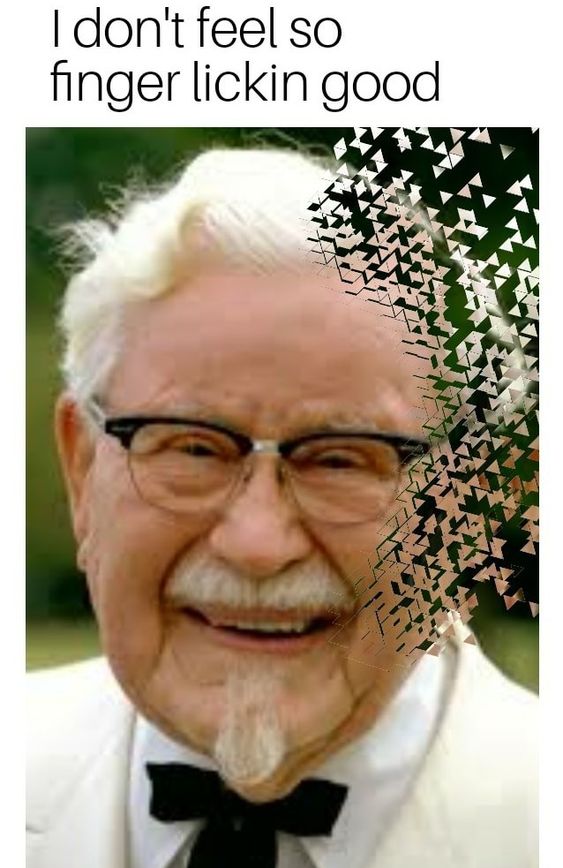 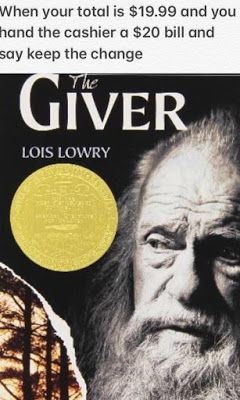 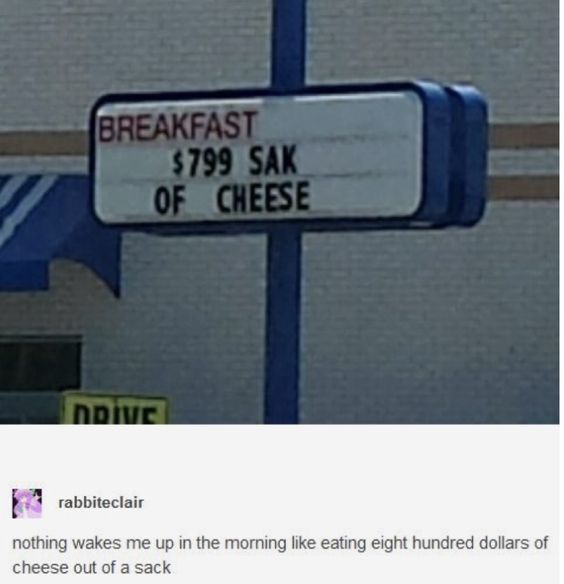 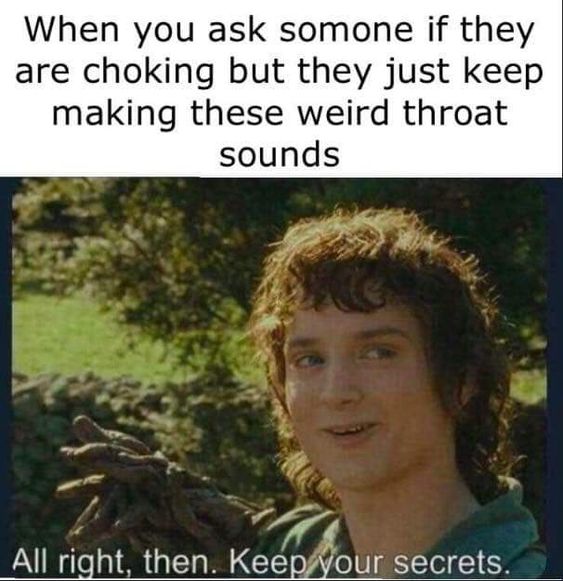 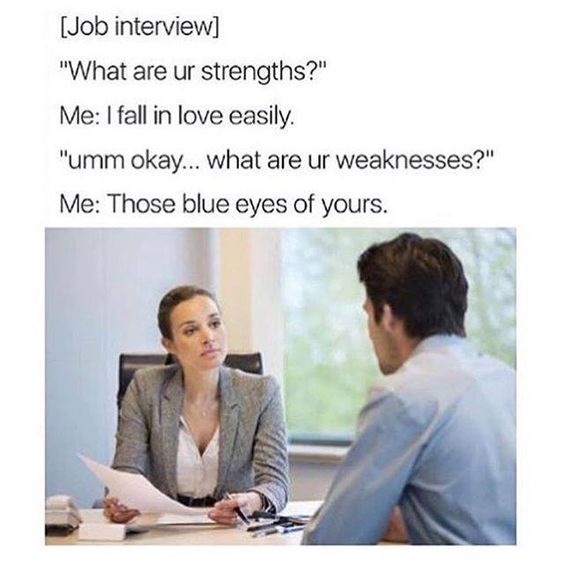 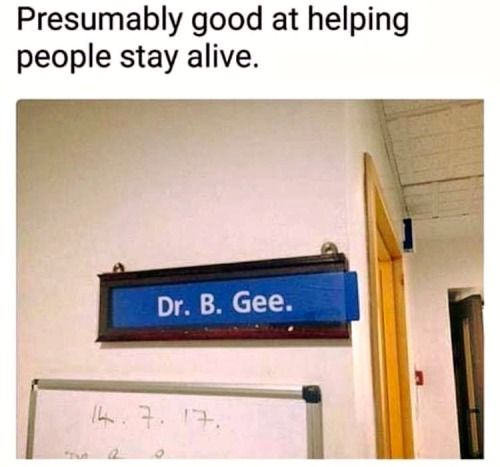 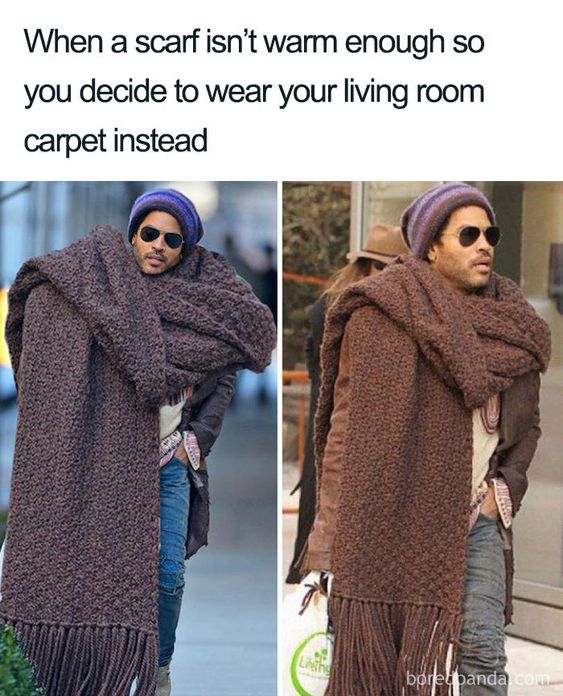 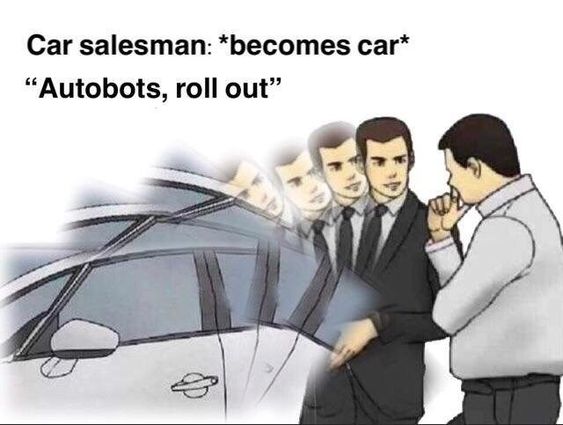 Well moving is the pretty obvious one. The beginning of this month was pretty crazy with getting everything settled in and unpacked. Still working on unpacking and all that, but we’re living. And it’s cool. I really like the new house and area that we’re in too.

Birthdays! Three lil brother birthdays in January. A lot of good food and fun movies… all that jazz.

SNOW. I’ve already raved about snow, but yeah. It’s been very cold and snowy. And I love the snow a lot.

And, along with the moving thing, I have my own room now! First time since I was a teeny weeny baby. New and fun experience there. A quiet place all to myself to write and read + decorate all the way I want? I’m groovin’ on it. -nod-

Also I’m gonna show off some pictures because I can.

My nautical wall. The ocean is still with me in spirit, even while I remain landlocked. xD

And my bed. I’ve been appreciating my warm TARDIS blanket much more this month, I’ll tell you that much.

Also I have a windowsill to keep my succulents on now! Yay! 😀

Hopefully gonna relocate my temp job from down where we were before to up in the KC area. So… work, I guess?

I actually don’t have a ton of plans in place. But hey, it should be fun. xD

So, that’s my take on January.

How did your year kick off? Tell me in the comments!