Nevertheless. Have my March.

Unlike last month, I actually got quite a bit done on Long Lost. About 3 chapters and 30-ish pages. Not bad at all. (Plus I got to write some very high-tension scenes I’d been looking forward to for a while, so that’s always fun.)

Also I took a short break to write a fun little thing that ties Long Lost into the world of Blank Mastermind. That’ll probably be popping up sometime this month because I’m happy with it. ❤ xD

Well, we have been blessed by one of the most beautiful songs ever by Ben Platt. Grow as We Go is just…. it’s amazing. And also the rest of the album isn’t bad either, that came out a few days ago. But Grow as We Go is definitely the best. IT’S SO BEAUTIFUL AND THE LYRICS ❤

I got a fun song recommendation from Squid for my character, Demetrius. Set your Sails, by The Future of Forestry. And heyyy I have a happy Demetrius song for once! xD Also it’s pretty cool and I like it a lot.

Got It In You by the Banners is worth mentioning as well because it’s very sweet and encouraging.

The soundtrack for the movie Amazing Grace actually has some really good songs in there too and I’ve been listening to that while writing.

Aaand I’ve also been listening to my Lunar Chronicles fan playlist a bit more lately after reading through the books again. It’s quite good if I do say so myself.

I finished rereading the Lunar Chronicles and love them even more now. ❤ I appreciated a lot more of the other characters I didn’t like that much on the first read through, honestly. And I think the experience was improved by knowing what would happen in the end and not just speed reading through the book in complete panic. xD (Also my mom finished reading and liked them and my sister is reading through them now -much satisfaction-)

Remember when I read that “Truly Devious” book back in January? Well the library finally got the sequel in to let me off the cliffhanger. -jazzhands- “The Vanishing Stair” by Maureen Johnson.

And guys, I am so incredibly ticked at this book. And not in a “I completely hate it, pure and simple”. No, that would be easy. I don’t completely hate it and that’s almost more annoying. Because the mystery element itself? And the flashback chapters to the actual timeline of the mystery back in the ’40s? Amazing! I love it! I can’t wait to see what happens! And there was a super cool reveal on the riddle involved at the end and I was in complete shock over how clever and wonderful it was!

But the main characters?

Can I just have this mystery discovered in a different time by a different group of people attending this school? Because wow. I kind of liked them in the first book. They were okay. And now the only one I like at all is Nate, and he’s the incredibly grumpy dude I didn’t even like in book one. The romance between Stevie (I still can’t get over that name for a girl hi) and David was so so bad. They were both just being such selfish jerks about everything. And then we’re supposed to hate Edward King with all our hearts and souls, but he’s like…? He’s kind of sleazy and selfish, okay. But honestly the main characters are worse. And he’s not even doing anything bad. We’re just supposed to hate him because he’s a rich, conservative, white guy.

Sooo with that bad taste in my mouth, I went to find another book at the library.

I found “Dangerous” by Shannon Hale and found myself yet again disappointed and utterly confused. Because I love her other books and she has a super engaging writing voice and cool stories and isn’t half bad with romance.

Apparently she decided to try something new and throw all those good things about her writing style out the window. I got about ten chapters in and then just stopped because… a lot of reasons. The romance was honestly creepy. And the whole thing was written in almost this… monotone? I couldn’t quite put my finger on why, but the pace of the narration didn’t change when it went from ho-hum everyday stuff into super exciting things involving aliens and superpowers and it completely threw me off.

Oh and you want to know the worst superpower idea ever? You have the superpower that everyone on your team just gets super uncomfortable when you’re not around. Fun, right? Wow, love-interest. Wow.

BUT thankfully not all my new reads in March were bad ones. I picked up “All Things Bright and Strange” by James Markert (same guy who wrote one of my favorite books ever “What Blooms From Dust”). And it wasn’t half bad. A very good book to read on a rainy day. The author is still amazing at getting the descriptions and feelings and the characters are really good. The symbolism that I loved in What Blooms From Dust for being so subtle was a liiiiittle overboard in this one. And kind of…. mild spoilers, but there ended up being some full-on demons involved so that was rather unexpected. But the story was still good and I liked it.

I also got “Who Could That Be At This Hour” by Lemony Snicket. I only got a couple chapters in and I’m a little bit on the fence honestly. Because I love Snicket’s clever quotes and stuff, but it seems really thick to try and get through a whole book with that narration.

More Doctor Who has been watched. We finished all the specials with Ten and I now have a greater respect for David Tennant’s acting and the Doctor’s character arc in general. (Also Wilf is the best.) Aaaand we started a little of Twelve. I like the Scottish accent. But I’m still a little unsure what to think so I’ll get back to you on that.

I watched one episode of The Mentalist, which my brother got from the library. Cool deduction skills. Decent backstory. But I was overall “meh” on it because the character connection wasn’t great.

We rewatched The Nutcracker and the Four Realms movie from the library. It was still gorgeous, but considerably less enchanting on the small screen and giving the plot a little more scrutiny. xD

And on the other end of the scale, we finally watched Inception. Which was…. just incredible. The plot was amazing, even if very complicated and confusing. Technically I sort of watched it twice because we showed it to my mom. It was a little easier to understand the second time around and I actually managed to catch some of the characters’ names, which was pretty much impossible before.

On my birthday, we did a rewatch of Into The Spiderverse (my brother’s present to me <3). And it’s still just as good as before and I love it.

Another library movie: Amazing Grace. I’ve watched it I think three times now? But somehow it gets better every time. ❤ Definitely the best christian movie out there. I appreciated a lot of the writing so much more this time around. (Very interesting choice of where to start the plot and how to work the flashbacks. The format is super cool.) Also his chronic stomach pain stuff. I can appreciate accuracy in acting now, whoo.

And last but definitely not least, JK Studios came out with their first episode of their sitcom, Freelancers. And it’s incredible, look it up now. It’s hilarious and I feel the need to make many gifs out of it.

I’m a lazy chef. I did not cook anything new and exciting this month. -is ashamed-

But I did make a few batches of chocolate chip cookies. I also made tater tot casserole. Even if both of those are recipes I have memorized and can whip up in no time, they’re still something.

Oh I also made banana cream pie. Not new, but it’s somewhat complicated and was good so hey. 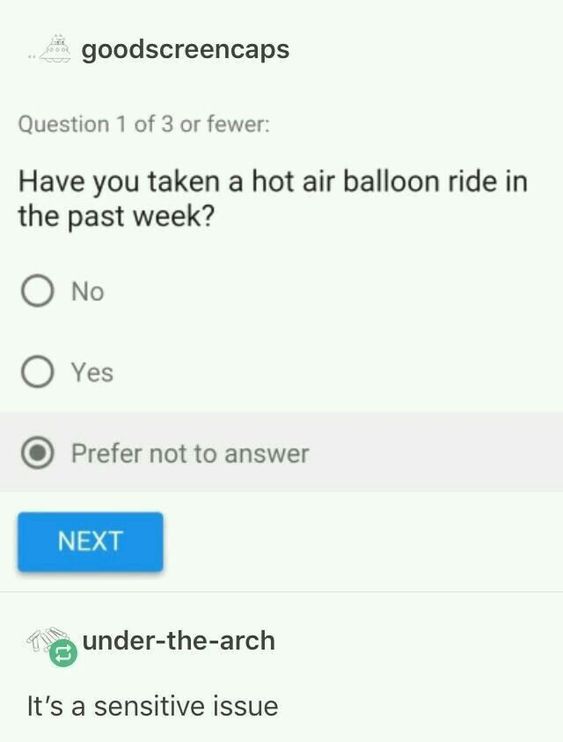 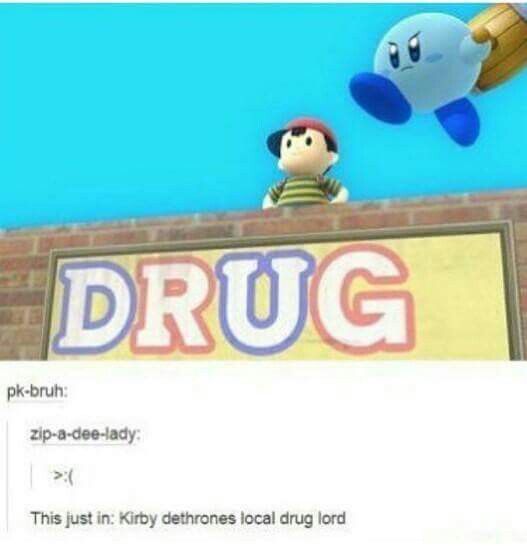 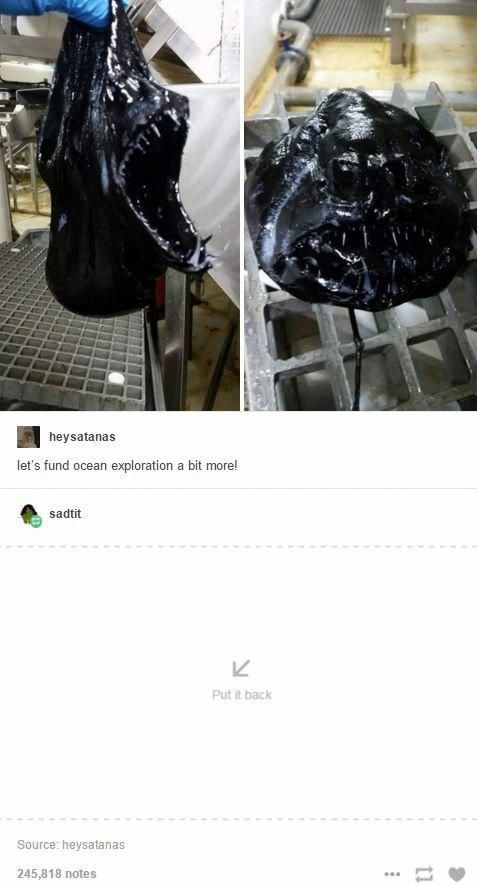 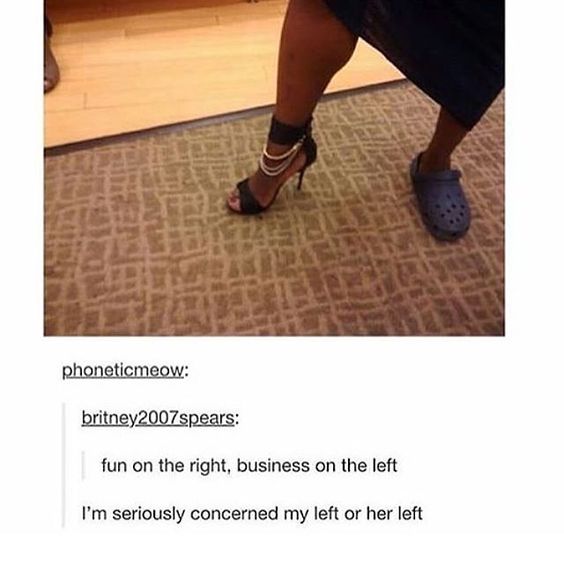 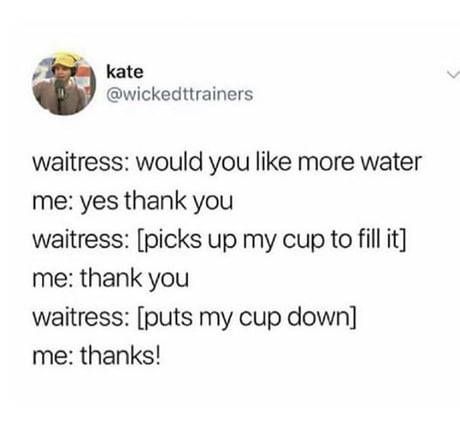 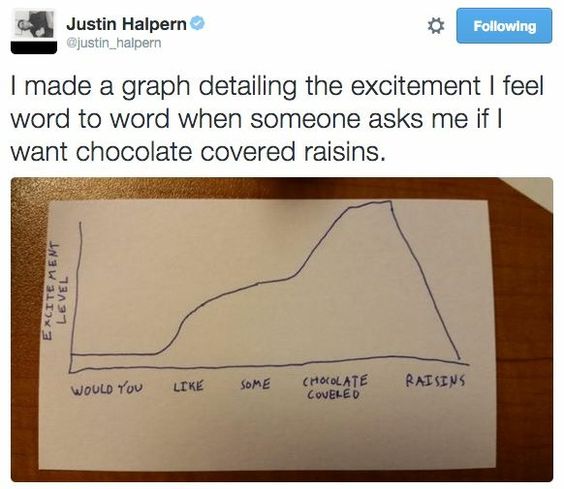 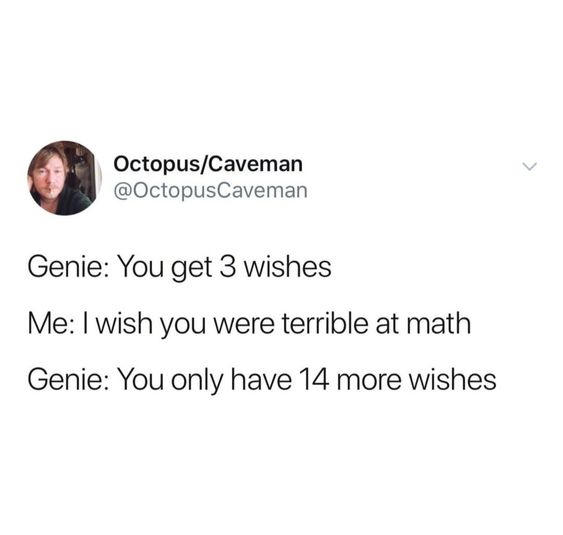 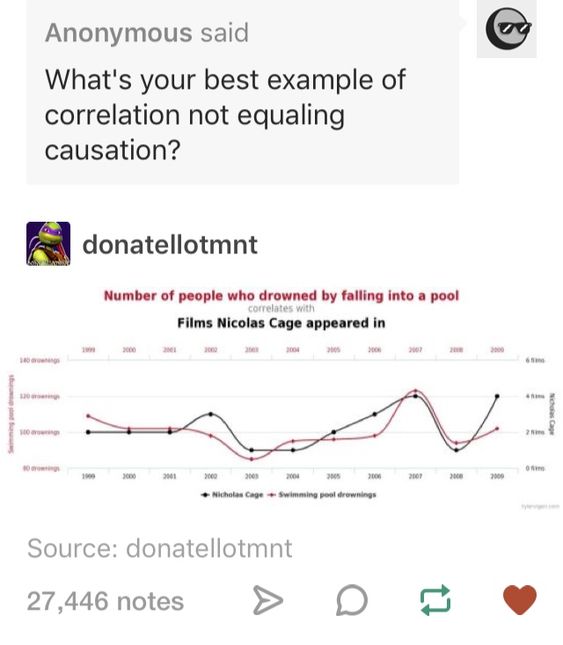 Well first and foremost, I am no longer flat on my back sick. Yay! xD There’s still a bit of a lingering cough and the ol’ rib’s still on the mend, but I am fully functional and very thankful for that.

After a lot of searching, my family also found a new congregation in the area and got to go celebrate Purim with them, so that was fun. (Also Purim! I dressed up as Linh Cinder and straightened my hair for the part. My sister drew me a cyborg hand. It was fun.)

The weather’s finally warming up, and while I like cold weather, I’m pretty happy to be able to sit outside and hang out in the sunshine again. ❤ And then there were the few big thunderstorms that we’ve had and those were cool too.

St. Patrick’s Day happened. And apparently Kansas City’s St. Patty’s day parade is one of the biggest parades in the nation. So I talked my family into going to try and see it, which…. I mean it was a cool part of town and we saw some cool stuff on the streets. But wow, it was a circus. Incredibly, incredibly crowded and not easy to navigate with a family of eleven. xD So basically we stood on our tiptoes in the back for a bit, listened to bagpipes and then went home.

And my birthday! I turned twenty! Which is kind of terrifying!

But it was a fun birthday and we got to go on a fun hike, eat good food and watch some good stuff. (Also I got some fun presents. <3)

Also since I am 20, that officially means I’m Too Old for the OYAN forum. -sadness- Thankfully, I have been approved to come back and be an olde mentor at some point, but there were generally a lot of goodbyes and tearfulness and exchanging of other contact info.

Aaand our last day of March was visiting Nelson-Atkins Museum of Art. Super awesome place and I took a lot of pictures I should be sharing soon.

Getting out more! We have some fun stuff planned for the month and now that we’re not a Plague Household anymore, everyone can participate, yay!

Warmer weather. I know I’m going to eat my words later when things get up in the mid-80s and super humid. But I’m ready for warm weather. xD

Hopefully we’re gonna do more hiking? Fun hiking stuff in the area, and it’ll get a lot more pretty when spring actually decides to kick into gear.

My brother and I are gonna try to finally finish the last half of Agents of SHIELD season 5 before season 6 comes out in May. So yaaayy more agent-y-ness and the confusing time travel stuff.

Also writing! Technically this is Camp Nanowrimo (aka when you set your own goals and try to meet them more intentionally), and we’ll see how I do on trying to finish up Long Lost writing. -crosses fingers-

So how was your March? Any fun plans for April?

Have a great month, everyone. ❤