I’ll now be chucking my new favorite show at you all, along with some fan-collage/playlist stuff.

Leverage follows a five-person team: a thief, a grifter, a hacker, and a retrieval specialist, led by former insurance investigator Nathan Ford, who use their skills to fight corporate and governmental injustices inflicted on ordinary citizens.

As always, I’m a sucker for this element. And the characters in this show are just…. they’re really amazing okay.

Everyone is really three dimensional and very distinct and different and the way they all play off each other through the story is pure gold. They 100% make the best team.

I loved Eliot, Hardison and Parker all right off the bat and have only grown to love them more. They’re all awesome.

Nate, I actually didn’t start out liking at all, but the character progression they’ve got going with him, along with the really good carrying of the show’s theme he’s got going on… the dude’s grown on me. He’s up there competing in the many way tie for favorite character. xD

Sophie is also amazing and funny, but she’s not quite my favorite. I’m hoping to learn to love her a little more as the seasons go on.

I really love con/heist plots and this show is a gold mine.

Almost all of the episodes could beat out a lot of movie plots for being well thought through and funny and cool. There are always the kind of sub-par episodes here and there, but I’m really really impressed with the writing overall in here.

Seriously, my whole family is watching this thing. I’m 20 and my youngest brother is 2. Literally everyone loves it, and the language, violence and content in general is kept very low.

Character and situational humor is my favorite and it’s ALL OVER THE PLACE here I’m in heaven. So many iconic lines and funny moments of everyone playing off each other and getting into ridiculous spots. It just makes me grin.

Sort of a combo plus-point here. But honestly.

Awesome characters pulling off crazy schemes to help people in need and being hilarious while they’re doing it? And a presentation clean enough for the whole family to watch? Sign me up, man.

Probably the biggest strike-out on content stuff. Nothing’s really been shown on-screen? Just Parker being oblivious as usual and taking her shirt off with her back to the camera. But there are a good few references to sex and sketchy stuff of the sort. Clean on most other fronts, not that clean on this one.

It’s not presented as a good thing or glorified at all, but Nate kind of has a serious drinking problem going on. Despite Sophie’s valiant crusades to get him to quit.

A really, fun, cool show with amazing characters that is definitely worth checking out.

-writefury stamp of approval as I move on to season 2-

And now some of my fan things. Character collages! 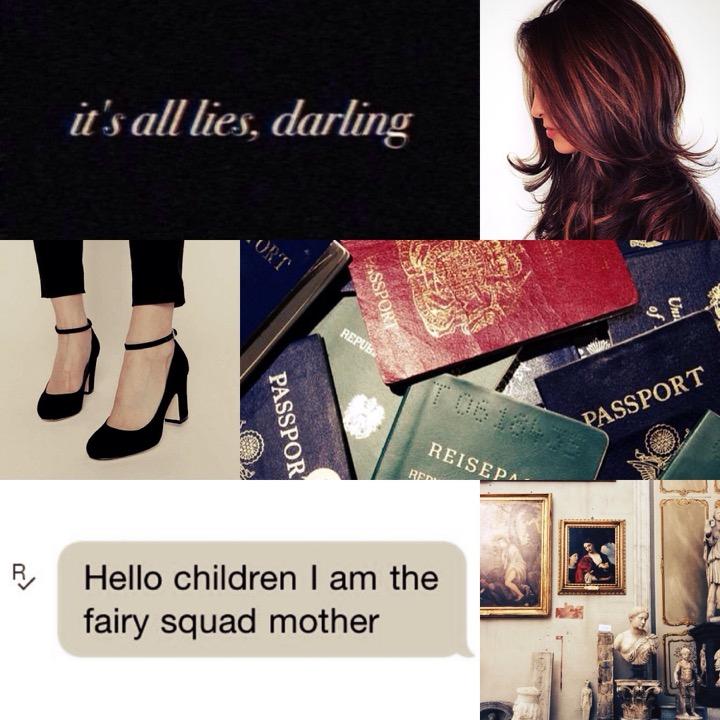 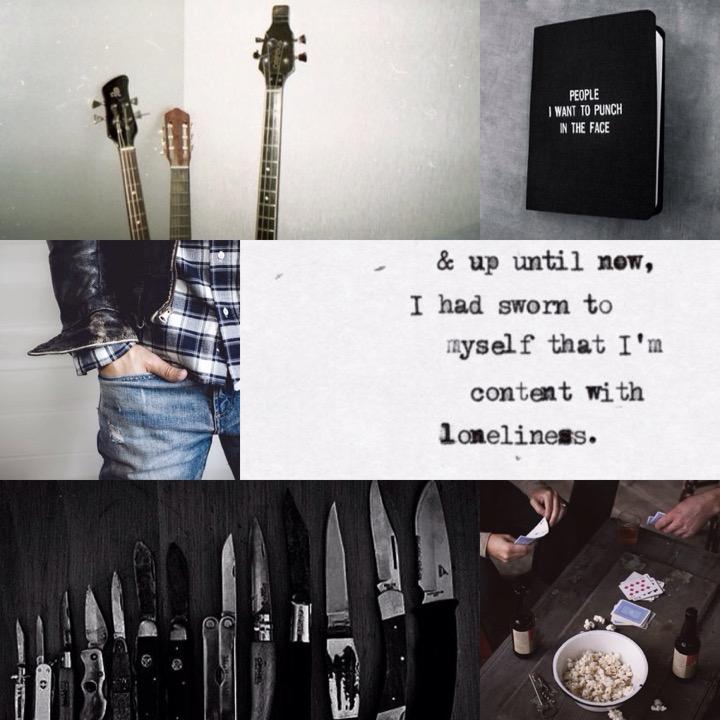 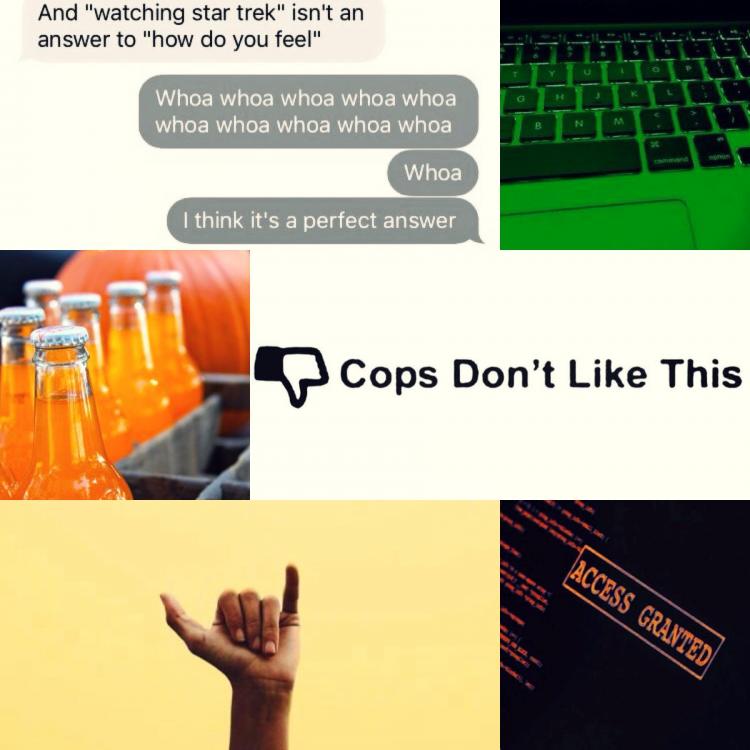 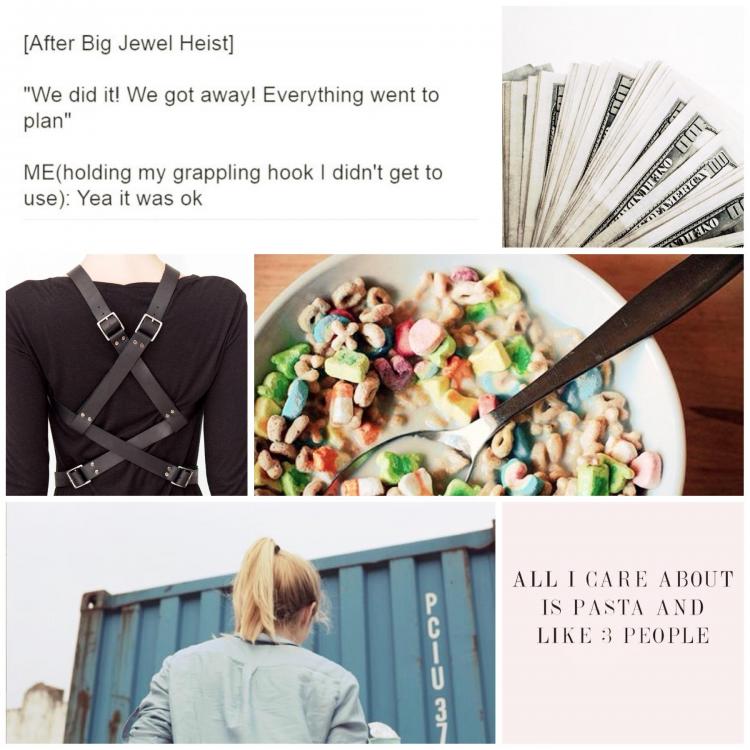 And also a fan playlist I was piecing together with my sister while we’re at it.

(I have way too many playlists already. But is that going to stop me? No. Never.)

Anyway, hope you guys enjoyed the review for today!

Have you seen Leverage? Think you will?