Whoo. Another month by.

Anyway. What have I been up to lately?

Writing took a backseat for a lot of this month as I did other things, including a lot of procrastination.

But I did get a few things done.

One, finally finishing one fanfic-ish story I’ve been collaborating on with an OYAN friend since December. (It was meant to be short and toped out at like 80 pages so that was unexpected. xD)

Two, another small survival AU short story for another friend.

And three, I FINISHED LONG LOST.

So you guys will be getting the final part of that on Sunday. ❤

I’m pretty happy because I’m sort of in the position where I know there’s a lot to be fixed in the next draft and a lot of wrinkles to smooth out in the plot (especially since I totally did this whole thing by the seat of my pants), but I still just really love the story for what it is right now. So that’s pretty cool. 🙂

This month’s music mainly started out with a few random song suggestions from friends and also another few songs from my old library, so not a whole ton of exciting stuff.

A few people recommended Greta Van Fleet to me, so I’ve been listening to some of their stuff. It legit sounds like an old 80s rock band. But it’s actually like a few 19-20 year old kids with a band named after some old lady in their town so… a bit weird but yeah.

My mom found this Mason Jar Music stuff and they have some pretty cool folksy-sounding songs.

While I’ve been listening to Lord Huron and Barns Courtney for a while now, I found a few songs of theirs that I’ve never heard before that are very good so that’s pretty cool.

A Thousand Perfect Notes by CG Drews (trying to remember if this was actually last month or this month?) But this was a very well written book, even if kind of emotionally painful to read. I got through it in a single afternoon.

I did a reread of Navigating Early by Clare Vanderpool since Clare herself is gonna be speaking at the OYAN summer workshop this year. And I still love it a lot. All the Maine scenery and the historic setting and the wonderful ending. ❤ (Also the Captain America references certainly don’t hurt. xD)

My mom’s reading The Hobbit out loud and this is my first time getting into any of Tolkien’s stories. And I’m very much enjoying it so far, as are my siblings. ❤ He’s just got a really fun narrative voice, I love it.

Because of the general lack of books I had going on this month, I ended up picking up Me, Myself and Bob by Phil Vischer as I browsed the library shelves. And that was definitely an interesting read. It sort of felt like two different books between the first half and the second half, honestly.

First half: Really fun, engaging anecdote about how Veggietales came to be! I laughed many times and it was super cool to find out the creative process behind veggietales and how things grew and everything. I went scurrying over to tell many fun facts to my family while reading this part.

Second half: Can I just…. hug poor Phil Vischer? Basically just the story of the downhill slide of their financials…. being sued unfairly by a partner company… the ministry falling apart… the death of his dreams and the final bankruptcy of Big Idea Studios in 2002. It was just so sad and I…. while he did have some meaningful points to make about learning a lesson through all of it, I feel like he maybe should have waited a few years before finishing the book? Because the Meaningful Happy Ending felt like the writing equivalent of someone pasting on a smile and trying not to cry. Seriously, the poor man. (I think the ending point that most bugged me was that he sort of seemed to be swinging too far in the other direction from what he had been doing. basically the “I had my dreams and I took initiative on them once! BUT they failed horribly because they weren’t God’s dreams they were mine! so I think I’m just gonna sit here and not do anything else that I think would be good unless God basically throws me into it.” He’s still clearly very burned by the whole experience while he’s writing this and I just really think more recovery time before writing would have been good.)
That half did have some very interesting points though that I’m still mulling over. Just the whole idea of using your vision and your ideas to glorify God. and why ministries with a good vision and good people behind them end up crashing and burning so often.

And in le movies section….

Mission Impossible: Fallout! We showed this to my mom right before mothers day and it was fun to rewatch, knowing all the plot twists ahead of time and being able to appreciate more, knowing how things turned out in the end. Still an awesome movie.

We watched Lego Movie 2 again with my grandparents and it also managed to be better on the rewatch. I got a lot more of the jokes this time around and it’s still just such a pure and good movie with a great message. (And Emmet is still the sweetest thing ever. <3)

My smallest brother has been in a bit of a Speed Racer craze lately, so I’ve been rewatching the bits and pieces of the movie that aren’t scratched with him when I happen to be in the room. Still a pretty decent movie and I appreciate now how much of a perfect depiction of live-action anime they managed with the styles and colors here.

And another grandparent shared movie, Magnus. Sort of a documentary about the current world chess champion. Pretty cool and I liked how they set up the narrative, it was really clean-cut and engaging. Would recommend if you’re interested in chess or child prodigies or both.

Also I’m still processing Endgame so does that count? xD

And the shows section!

Since my brother and I finished Agents of SHIELD season 5 last month, and since season 6 is airing now, we’ve sort of been watching some of that as it comes out on the site.
-eyes it sideways-
Honestly I’m not quite sure. This whole concept still seems really contrived and confusing, even if they seem to be pulling it off pretty well so far. Right now, the crew back on earth is just making me sad. Mack is being cruelly mistreated at the hands of his friends, May and Elena are…. really seeming to act a lot out of character here. And I’d like the new agents a lot more if they weren’t contributing to the problem of treating Mack like he has no feelings.
The bad guy crew is actually kinda cool and I like them. Curious about where they’re going with the whole alternate-universe-copies of people. The concept of them as a whole still weirds me out though.
But I appreciate the space crew a lot, even if episode 1 Simmons was being treated as completely unreasonable when she’s not. Fitzsimmons and Enoch are basically all I’m here for now. They are the saving grace.

(Also where exactly is our Endgame/Infinity War tie-in? That’s bugging me too.)

I dunno man. This show is just getting really convoluted.

And, most of the month’s tv-watching activities were taken up with a much less convoluted show: Leverage.

We got through season 3 and most of season 4 this month and I’m still loving it a lot. ❤ The slow character development that we get on everyone is incredible and I still absolutely love the plots and cons and the humor. The characters get harder to pick a favorite from all the time. xD Definitely still keeping my top spot for favorite show. ❤

I did not cook many exciting things this month. -sad chef noises-

But I mean there were a few small things.

I made a very healthy carrot cake for my mom’s birthday and that was pretty interesting. It had no eggs or dairy or sugar but still tasted pretty good.

And I also made this blended, icy coffee. It didn’t work very well though because 1.) it basically was just coffee-flavored snow which was kind of weird and 2.) I accidentally made a lot of it and it all came out in a big lump all over the counter when I tried to pour it into my glass. xD

BUT it did taste good, so hey. 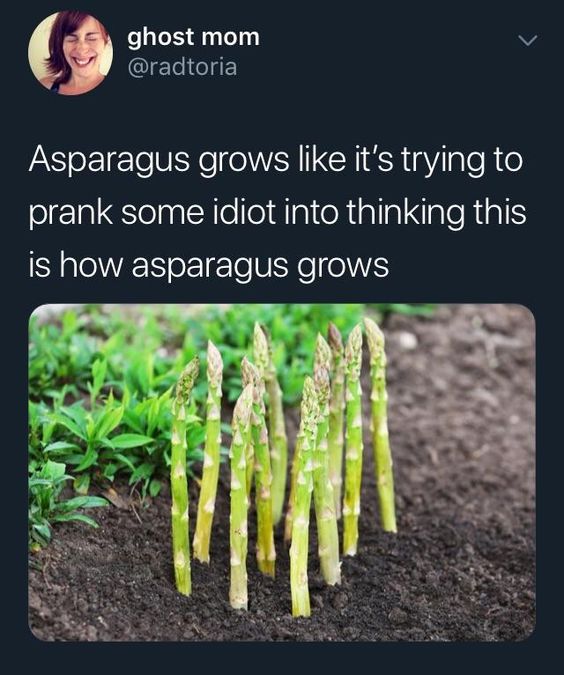 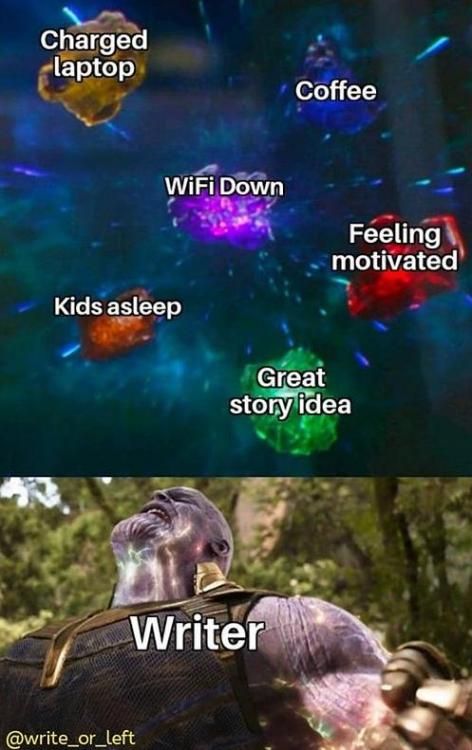 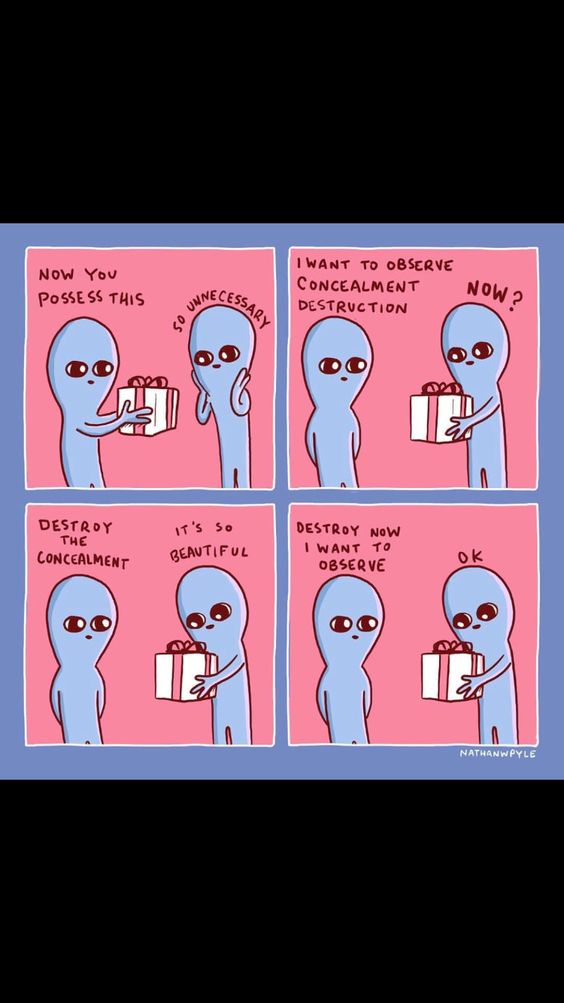 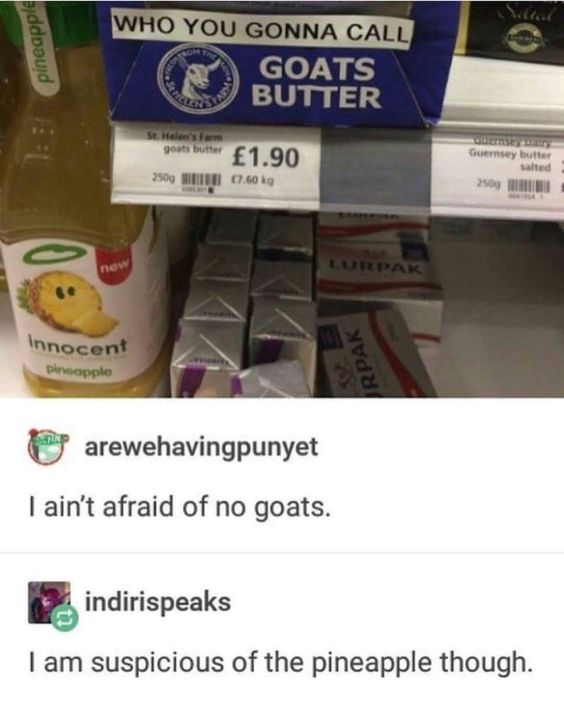 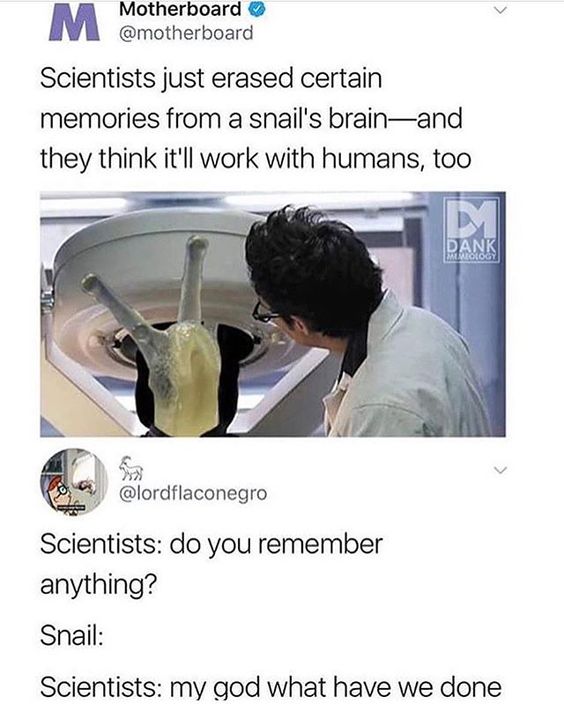 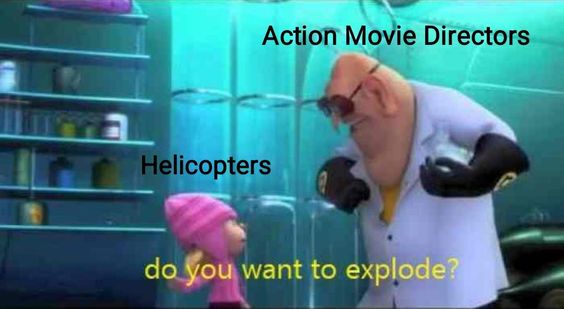 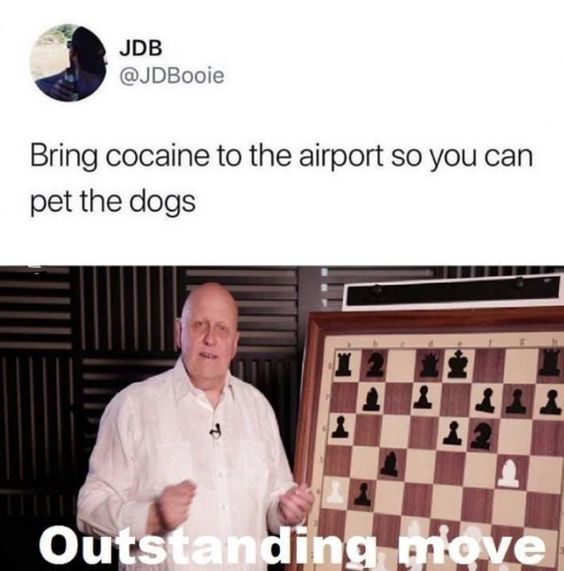 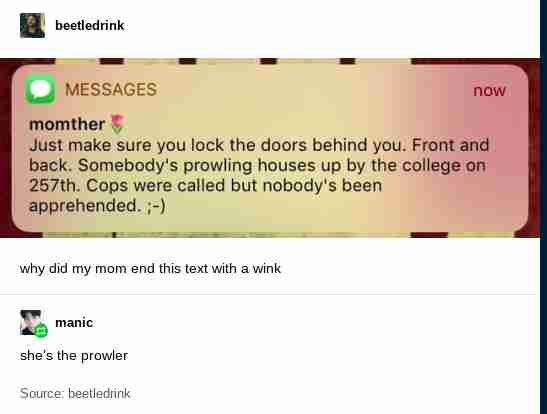 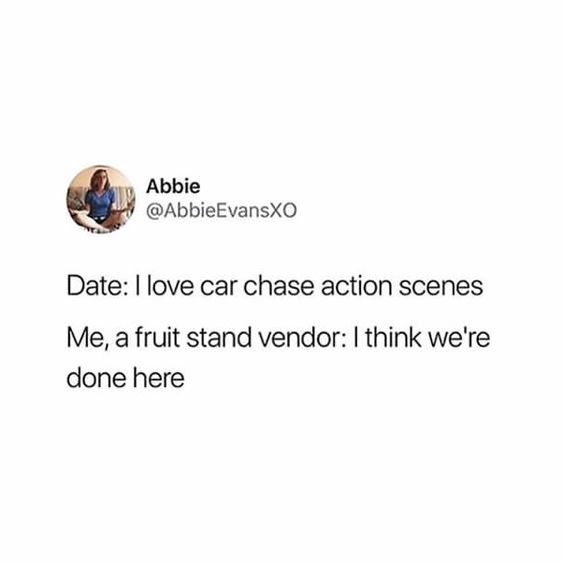 Mothers Day and my mom’s birthday happened. There was a lot of fun bookstore hopping and Mexican food and it was very fun. ❤

My grandparents visited and it was really awesome seeing them and visiting again. There was a lot of ice cream and playing of games and hanging out and chatting. We also went to the art museum again and went to a pioneer museum so both of those were super cool. It was a fun time. 🙂 ❤

Many lightning storms happened this month. Also (not for us but still) tornadoes. Our little weather radio has been going nuts and there have been a lot of very thunder-y nights and one evening of hunkering down in the basement.

I got a haircut! It’s all short and fluffy for the summer now and I love it. ❤

Also a smaller note but I got another deck of cool playing cards and learned a few new solitaire games. My grandma taught me one, and then I went and learned a couple myself so that’s been fun.

Extremely hot weather, for one. -nervous laugh- Missouri summer, here we come again. xD But we have a shady yard and I have good shorts and good sunglasses now so I’m good. -nod-

Shavuot! Still working on our plans, be be assured that they include cheesecake and staying up all night.

A birthday, smack in the middle. Bro turning 12. ❤

Aaand OYAN Summer Workshop! I’m leading a critique group leader this year, plus staying over at a friend’s house for a few days beforehand so… yeah, I’m looking forward to it a lot. 😀

How was your May? What are your plans for June?

See you all next month! Stay awesome ❤