Aaaand summer is officially over, folks.

-stares at the calendar for a minute-

August ended up being a very busy month, so I sadly did not get a lot of writing done.

I did write a tiny bit of Golden Boy and I did a little plotting, but…. yeah, I didn’t get anything over a chapter written, sadly.

I wrote a couple of drabbles/short stories. Mainly one of Fnu Lnu meeting Demetrius that I’ll probably share on here at some point.

Probably my main writing project for the month was brainstorming some novel plots with my sister, honestly. xD

But Built By Titan came out with a new song called “Ghost” and it’s absolutely incredible.

Also Ben Platt came out with a song called “Rain” and I really like that too. ❤

So, in favor of getting a lot of cultural references and since I’ve been mildly interested in it for a while, I read The Hitchhiker’s Guide to the Galaxy. Overall, I understand a lot of references that went over my head before, but I didn’t find the book particularly my brand of humor. A lot of absurd jokes, randomness, and Monty Python-esque situations. Plus it was… more depressing than expected. Very nihilistic, dark humor.
Glad I read it. Not necessarily something I’d read again. xD

My mom’s still been reading the Narnia books. We got through The Horse and His Boy and The Magician’s Nephew this month, and they were both awesome. It’s extremely fun and weird to get my mental images from when I was like 6 getting pulled back up to the front of my mind. 😛

And I’m still chipping away at a couple of the Lusitania research books and Bill Bryson’s Australia book.

The Prestige: A movie from earlier this month that I actually reviewed right HERE.

The Magnificent Seven (2016): A lot better than I expected, actually. Chris Pratt was awesome, there were some really fun character moments, the scenery was amazing, and the story was pretty decent. Definitely enjoyable. ❤

Agents of SHIELD: We finished season 6 when the finale aired earlier this month and just….

That was…. a mess. The middle of that season was okay and I’m…. sort of excited for the setup of the next season, plus the fact that it’s gonna be the last one. But I have so so many writing problems with that finale, it was incredibly messy.

Lost: I’ve had my eye on this show for a while now, and sort of started it after Agents and when I had some time to kill with my brother. And man it is good. 😀 Never thought flashbacks could be so awesome, and honestly I have a couple writing posts planned using some Lost scenes as examples for character development.

I sadly did not get any pictures. But I made three different types of biscotti this month!

A gingerbread biscotti, a chocolate nut biscotti, and almond biscotti. All were very good and my family enjoyed them. ❤ 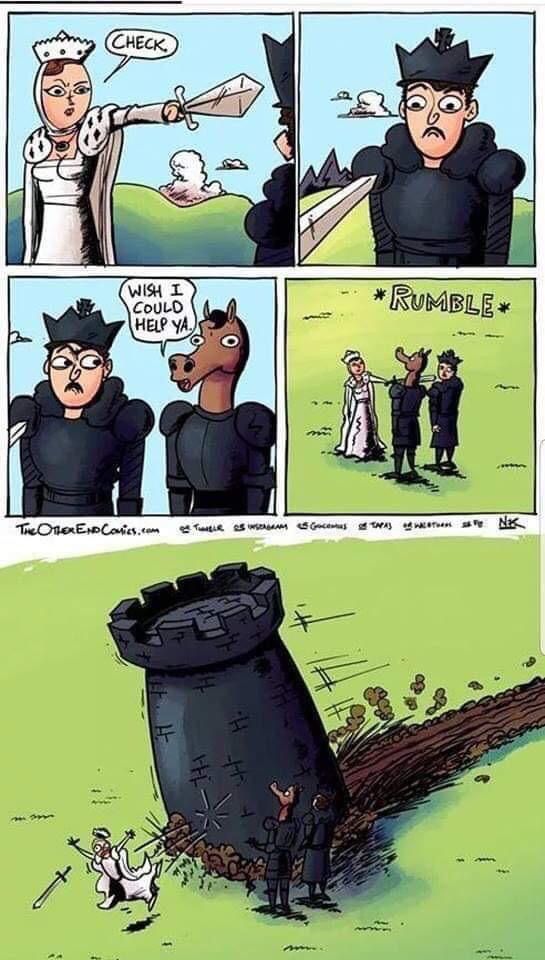 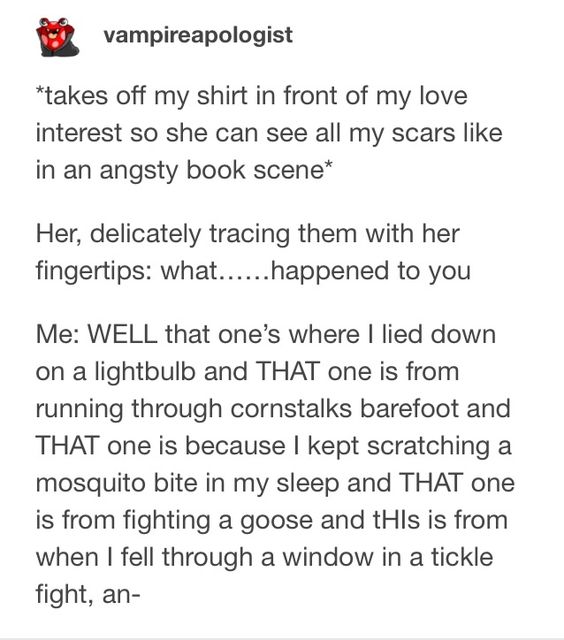 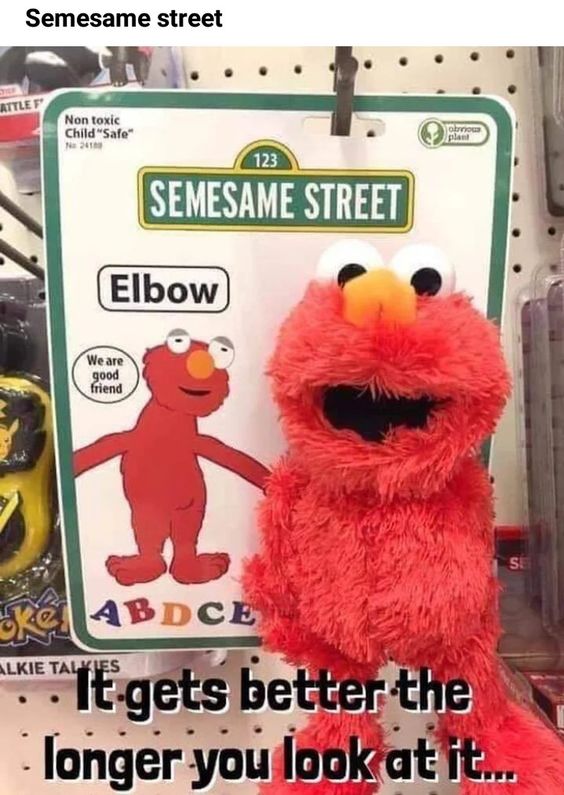 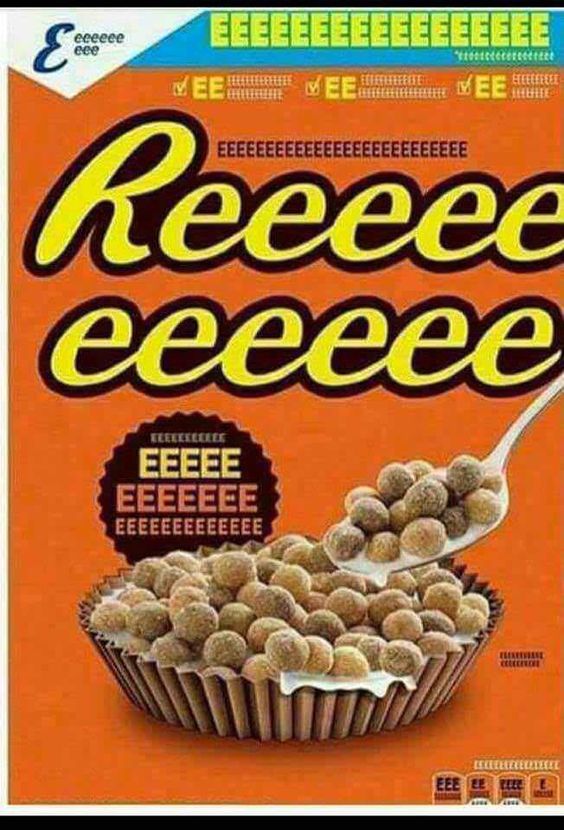 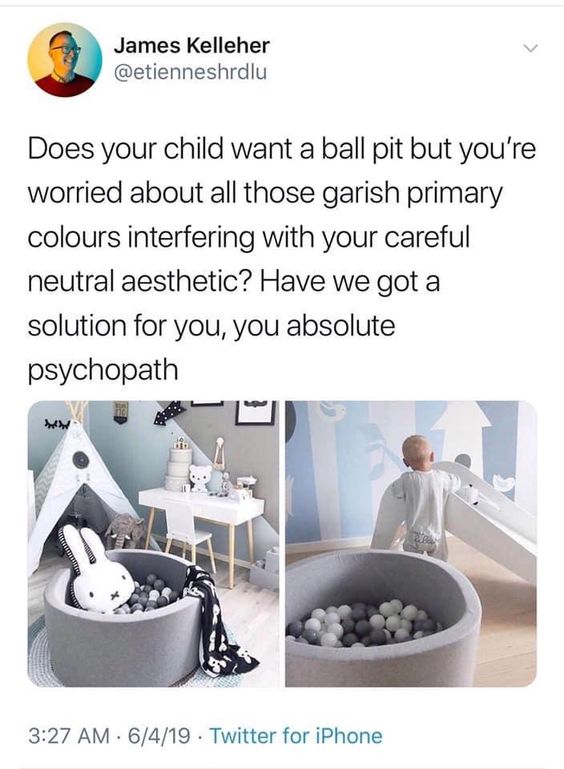 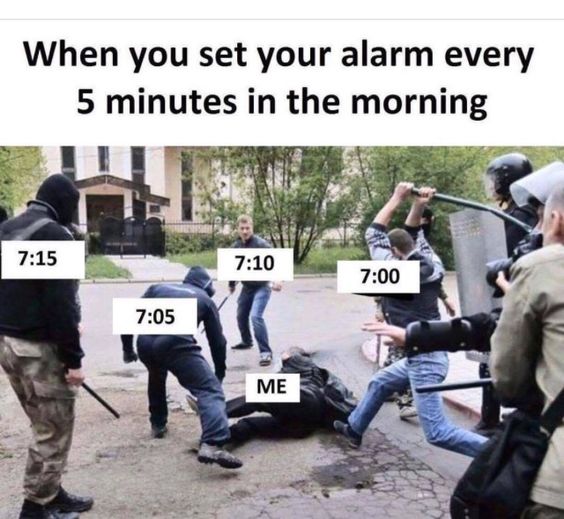 Still doing the dogsitting thing, and loving it. ❤ I had one of my brothers fill in for me for a little bit because I was doing another job that is…. technically classified (-so mysterious-) with another brother. We had a lot of fun, sweated a lot, made a few new friends, and in general just had a good time.

Earlier in the month, my family went to check out the Kansas City streetcar and go to the river market, so that was awesome. ❤ Definitely would recommend going there if you’re in the area, it’s fun.

This month was incredibly hot as well. Didn’t help that I was doing hot things, but I am READY for fall and I hope it comes soon. xD

Though at the end of the month we did have a few thunderstorms! I enjoyed those way too much.

Well, we’re already in September now. So you guys get a sneak peek at The Future and what September holds. :O

Hope you all had a great end of your summer! And hopefully I’ll be posting more stuff this month so, I’ll probably see you guys around more. ❤

How was your August?