Here I am, late again as usual.

Just not as late, this time. xD It’s just…

HALFWAY THROUGH THE YEAR ALREADY, GUYS.

Though honestly I’m not sure if I’m in the camp that it’s already been three years in 2020, or if it’s moving at light speed. Nothing feels like it adheres to the linear flow of time anymore.

About the same story as last month, with a little more inspiration involved. I got a chapter done! I also wrote a random Blank Mastermind story, and did a lot of plot-working-through.

More revelations on how exactly time travel in my world might work. I’ve given myself more than one headache thinking about it, but it’s good.

A few chapter snippets because… I just remembered that was something I was supposed to be sharing. xD Featuring Demetrius being sad, as usual.

Chase shuffled a little closer to Demetrius. “Is there… anything that would help?”

Demetrius shook his head, his breath coming out raggedly. “I… I really thought I could… oh god, I can feel it slipping again…” he squeezed his eyes shut, whimpering.

I felt an ache in my chest just watching him. I swallowed hard.

The man on the floor chuckled, bloodstained teeth showing. “You guys have it even worse than I do. Chasing him down is hard enough, I couldn’t imagine keeping track of him.”

“Shut it,” Jonah hissed through gritted teeth. He pushed the gun into the man’s side. “We don’t have time for this. I asked you a question, jackass. Why’d they send you?”

No huge musical events this month, really. Just some roadtrip music with family, road-tunes with my friend… “Heat of the Moment” coming up way too often… your typical month.

Also Ben Platt and Lord Huron both came out with singles on spotify, so that’s fun. ❤

books: Before the Coffee Gets Cold – a Japanese novel in translation. Definitely not a normal read for me. xD Style was very different from what I’m used to, but it was a sweet story and I loved the ending.
Operation: Grendel – Technically not published yet (though it’s on its way!), but this was a read for my local critique group, blasting through the rest after reading bit by bit since November. It was absolutely stunning and I’m gonna promote the heck out of it on here when the preorder goes up.
Pride & Prejudice – Still working through this one, but I started! It’s good so far, and interesting to actually /read/ after knowing the plotline so well already.

movies: Movies were definitely the most-consumed story form this month. xD I’ll keep it snappy, there are a lot.
Thor: Ragnarok – I saved this for a long time so I could watch it with my friend. And we did. and it was glorious, I love it a lot. Absolutely hilarious.

Bourne movies – We watched the first one around my birthday, and this month we watched Supremacy, Ultimatum, and Legacy. I know I’m a huge sucker for spy movies in the first place but these were really good okay.

Pride & Prejudice – Mom’s birthday movie pick! And our family’s first time watching the Keira Knightly version. Really interesting how much they punched up the bad financial situation of the Bennets in this movie.

Kate & Leopold – Something we finally got from the library, after ordering it back in March. xD I got slightly frustrated by a few aspects of the ending, but it was just such an enjoyable movie. Hugh Jackman as a bewildered young lord was the best thing ever.

Little Women – FINALLY saw this one. It was so beautiful and I love how they portrayed Jo as a writer in this one particularly, plus I feel like I actually get Amy and Meg now, which I haven’t gotten much before.

Hornblower: Duty – The beginning was better than I remembered, the end didn’t do too much to address the cool thematic questions they brought up though, sadly. Not the best Hornblower on the rewatch, but still good.

The Fire Below Us – A documentary on Mount St Helens, because of the anniversary of the eruption. It was pretty cool.
Midway – Pretty meh. Appreciated the history for Memorial Day though.
Edge of Tomorrow – One of my new favorite movies here, I was absolutely blown away.

shows: Not a ton of shows happened this month either? I did a bit of poking at Umbrella Academy and Avatar on Netflix because I forgot to cancel my free trial thing. Both pretty decent, even if not my usual thing. Umbrella Academy’s time travel was mainly what I was there for, it was fun.

If we’re honest, most of my show-content was just watching It’s Alive with Brad, and I’m not ashamed.

And whaddya know, I took a picture for once.

I think the yeast died, but c’est la vie. It made them crunchier anyway.

Also the pina coladas I made with my friend were very photogenic. 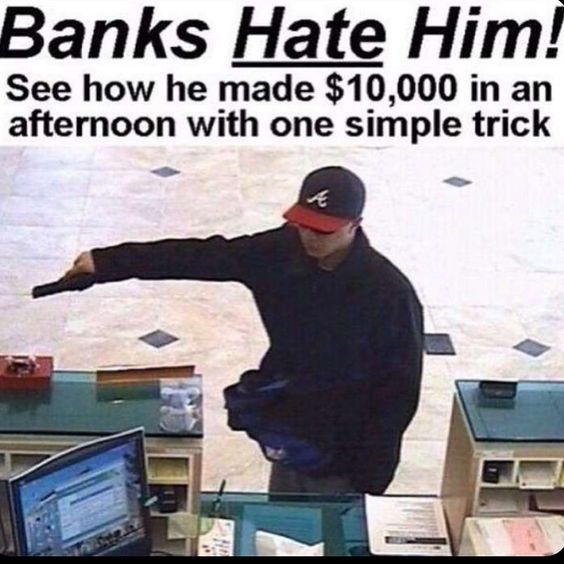 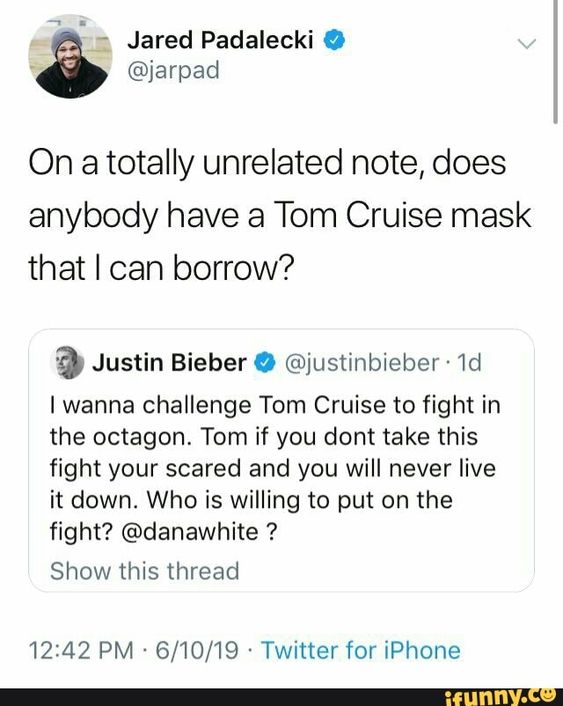 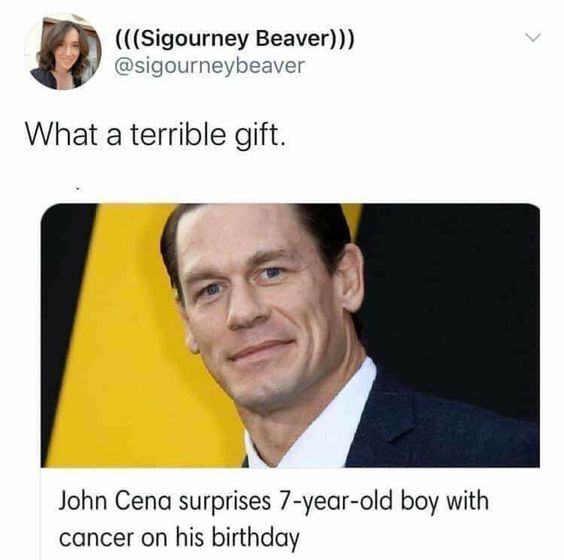 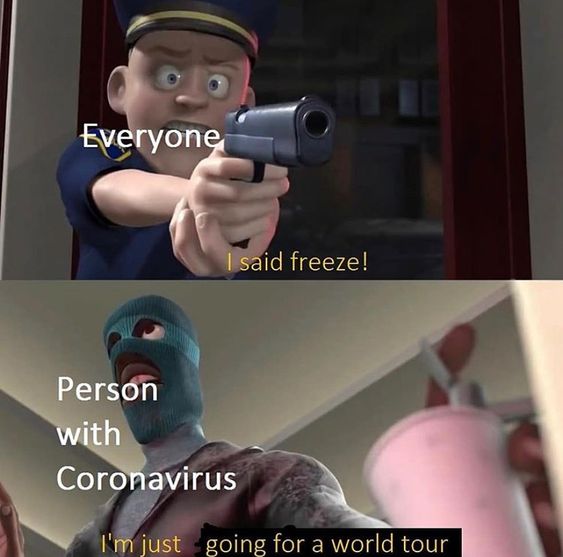 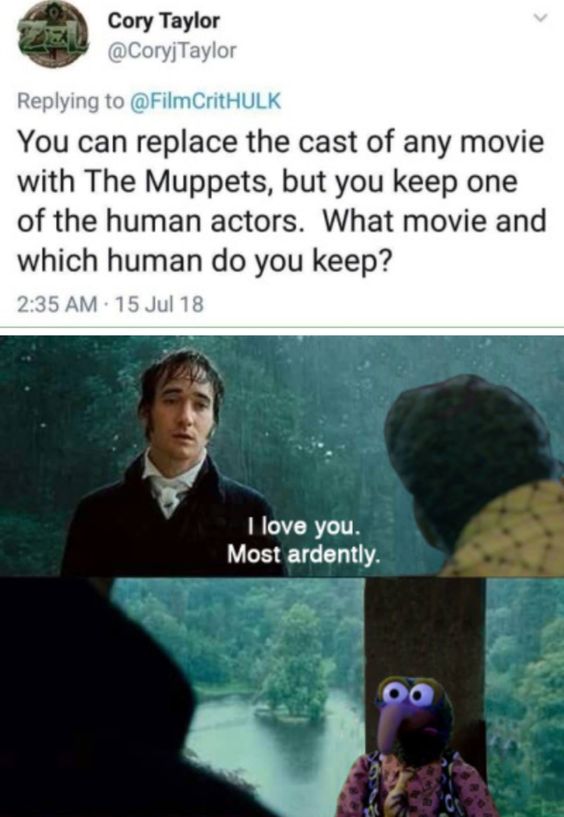 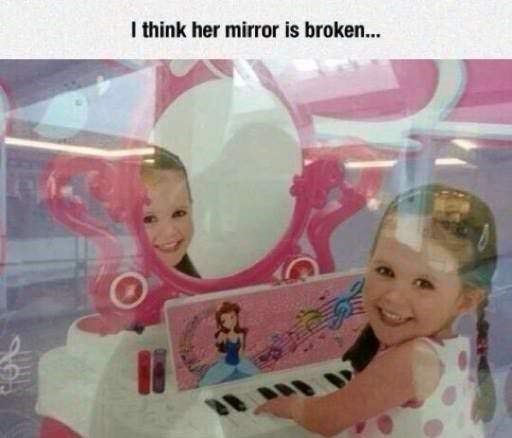 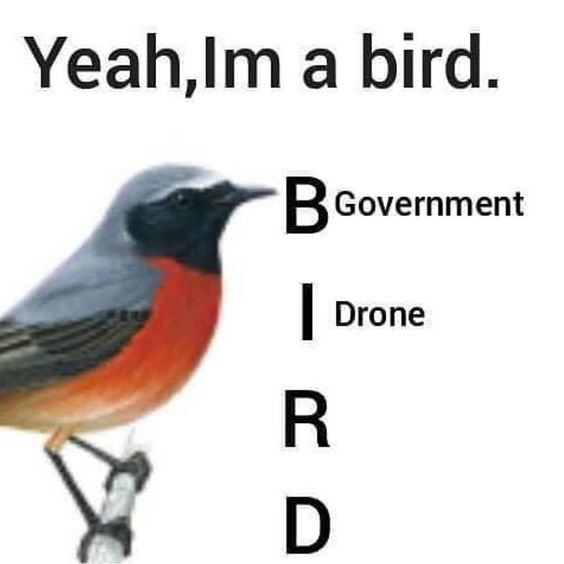 As I mentioned in my late April wrap-up, I went to visit my friend Cassie right as May was starting. It was a blast, as much as we had to sort of fly under the radar because… well… lockdown stuff was still in limbo. xD We hung out and watched stuff, we made pie, we made pina coladas, we hiked. It was cool. ❤

And the very next weekend, we went on a roadtrip to Texas for Mother’s Day, to see my great grandparents, as well as some aunts and uncles and cousins. Very long days in the car, but very worth it. I slept in my hammock one night and went to sleep with the sounds of a mariachi band (and also what sounded like the neighbors accidentally staple-gunning their dog) in the background.

We had a bit of downtime after that. I got my chapter done. Some work got done on the garden and at my job. We rested and got some much needed sleep.

And then we launched right into the holiday of no sleep, Shavuot. xD Just this last weekend was that. All night Bible study + cheesecake + having a lot of friends over and hanging out. It was really fun. A lot of sleep deprived conversations happened. And then I got to show Cassie around my stomping grounds to return the favor from earlier in the month.

So it all came full circle. It was good.

(That’s not to mention all the thunderstorms, the incredibly hot weather, and the peonies exploding in the garden. All small things, but xD)

The OYAN summer workshop! It’s virtual this year, like everything else, but I’m excited. I’m leading a critique group again this year. And I’m excited for all the sessions. ❤

Some of my photography is gonna be put up to sell as mercantile at my favorite coffeeshop in town! 😀 I’m quite pumped for that, I just got all my photos framed yesterday.

June weather. I mean… I’m not super excited for being crushed under all the heat, but hey, summer. xD

My work’s hiring, so I’m getting some new coworkers! After the huge shift-around that covid was, we’re lacking. So it should be fun to get to know some new people. 🙂

Let’s hope this month holds many good things for everyone. ❤

How’d your May go? Got any fun plans for the summer?