I promise, I was just busy on Thursday and forgot to post. But I’m here now. 😀

Blank Mastermind draft 2 is now fully rewritten, edited, cover-letter-ed and sent off to the publisher. I’ll hear back in 8-12 weeks on whether it’s a go or not.

Mm hmm, this should be interesting.

I’ll definitely let you guys know how things turn out. Until then, I’ll just let you in on the joy of waiting.

NOW some fun things to distract ourselves from all that.

A friend on OYAN did this cool thing of her characters. Sort of a “tag yourself”/”who are you?” thing. Draw all the characters, give them nicknames and list some traits underneath.

Tell me who you are in the comments! 😀

And some Blank Mastermind songs and collages now.

Collages to go with: 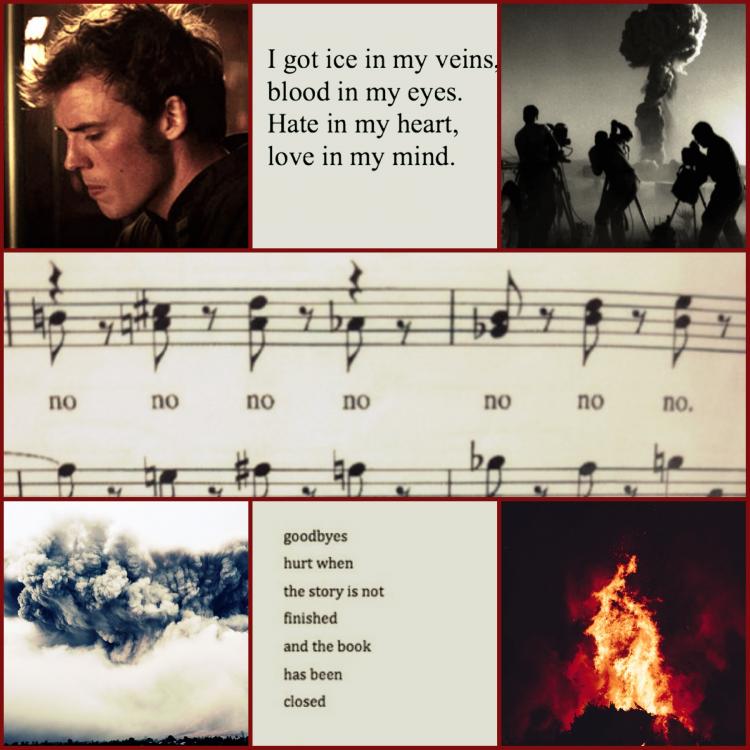 I mean…. that’s sort of happy, right? ❤ (look look, the picture is even of mozart music)

Other fun thing… THE SOLAR ECLIPSE IS TODAY.

I’m one of the lucky people pretty close to the totality, so I’ll be seeing that. (Safely with eclipse glasses. Don’t worry, we won’t have a blind writefury on our hands.)

Also fun random, I happen to be reading the Lunar Chronicles right now so I find that oddly appropriate for the occasion. (I’m gonna review the heck out of this thing so stay tuned.) (WHICH REMINDS ME OF ANOTHER FUN THING. There’s an official character quiz thing for it here. I took it before reading and I got the guy who later ended up being my favorite character so whaddya know.)

Aaaanyway, I think that’s enough random for the day and I should stop dumping things on you guys.

Hope I improved your Monday by a little bit! XD

And remember, Blank Mastermind will be a book one day, don’t look at the eclipse without glasses, go read the Lunar Chronicles, tell me which characters you are, and God made you special and he loves you very much. ❤

You guys are awesome, have a great day.