-that moment when you realize the year is halfway over already-

Here we go. What have I been doing with myself?

Still plugging away on Say Uncle. Got about 2-3 more chapters done? Yeah, I’m not moving at light speed here and I still don’t know what I’m doing for the ending, but I’m hoooping to finish it sometime soon here.

Brainstorming. For Mysterious New Project which cannot yet see the light.

In particular, things I’ve found/have been listening to have been:

Andrew Peterson’s music. (more details below but I went to a concert of his and he played some stuff I really needed to hear)

Solo soundtrack (John Williams and John Powell? Sign me up)

Aaaand other random songs including a Guardians of the Galaxy playlist.

In the book section of things, I read Holes (Awesome book I really loved) and the first book of The Ranger’s Apprentice (preeetty disappointed but I’ve been told it gets better).

I read those years ago and still love them and am not over the character deaths.

Anyway, on to watch-y things.

So for Father’s Day, I took my dad to see Solo: A Star Wars Story. And I still need to write up a review, but quite possibly one of my new favorite movies ever and probably my favorite Star Wars. It was really awesome. And being the huge Han Solo fans me, my dad and my brother all are, we were all loving every moment. It was funny and had a good plot and was aLL ABOUT HAN SOLO. Despite the lack of Harrison Ford, it was awesome.

Voltron season 6 happened. And that was possibly the best written season yet. So much stuff happened. A lot of heartbreak. A non-cliffhanger ending, for once. Some resolution for poor Shiro and what the heck has been happening to him. Keith growing up and being awesome. In general, everyone else being awesome too. It was a good season and I’m excited going forward.

First few episodes of Gravity Falls. Mainly to humor my brothers. But hey, it’s actually not half bad.

Not exactly something I watched. But. Timeless got cancelled again and I am very sad.

Now for a few movies I’m really behind the times on, as opposed to the new releases.

Jurassic World. Which was the choice for my brother Peter’s 11th birthday (accompanied by Tiramisu because he’s classy like that.) And actually I liked it 100% better than I thought I would. I would even go so far as to say I liked it better than the original Jurassic Park? So sue me. The plot was a lot more engaging and there was a goal beyond “let’s just not get eaten”. I was more invested. (Of course it was very weird when the T-Rex just dosie-doed right back into his cage at the end instead of continuing on the path of destruction. But hey whatever.)

Guardians of the Galaxy Vol 2. Another Chris Pratt lead movie hey I didn’t make that connection until now. XD

But yeah. I liked this one a lot and really love the Guardians. ❤ It’s been on my list for a while to watch and ’twas not disappointing in the slightest.

New section! Things that have made me laugh this month. 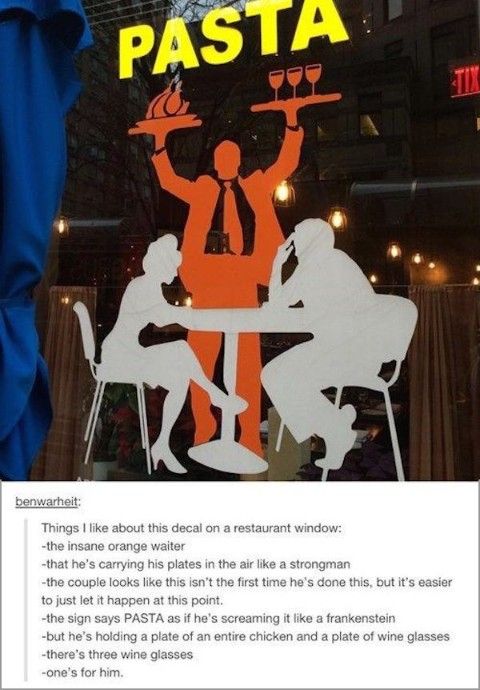 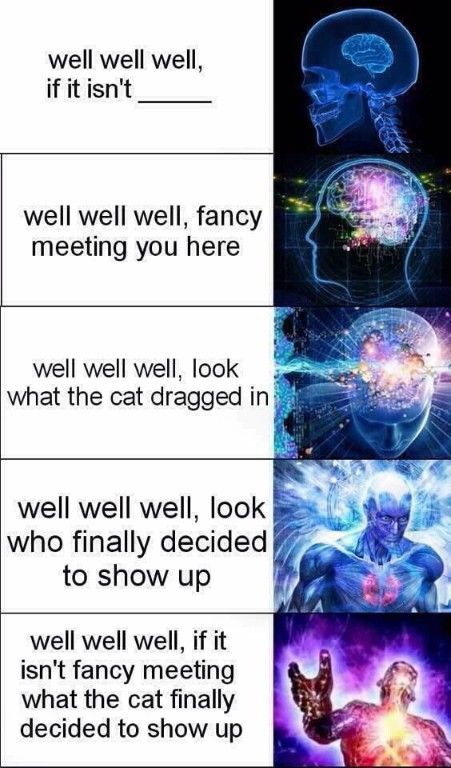 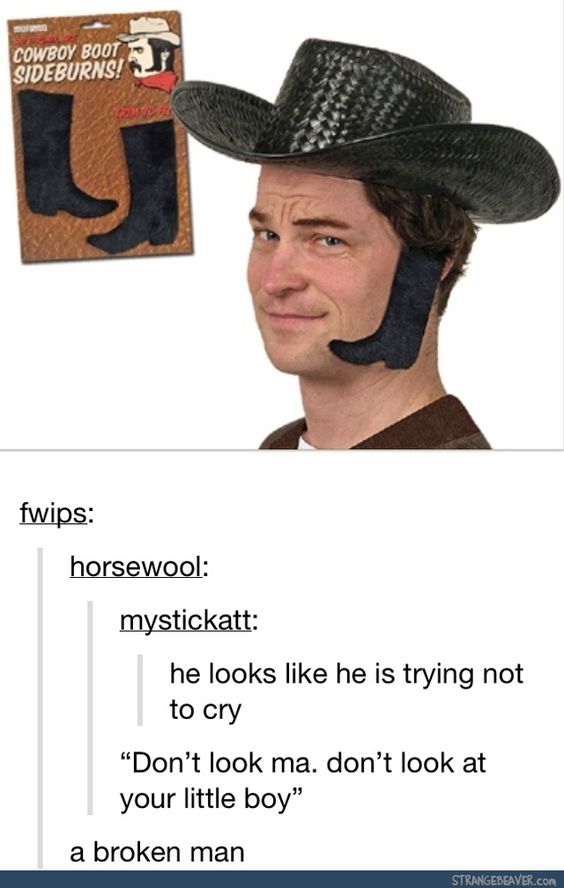 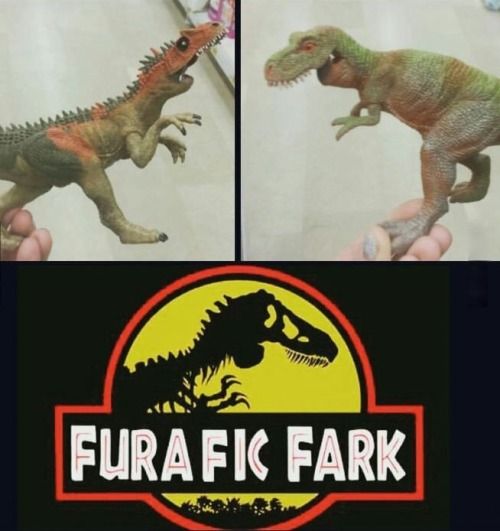 Big event of the month was the OYAN summer workshop, which I attended with my sister Sprinklesquink and I cannot recommend highly enough. It was a spectacular week of hanging out with friends, staying up way too late, cosplaying, scavenger hunting, improving writing, learning things and addressing some hard things that had been bothering me (in the eerie way that quite a few things being talked about in the sessions helped me out.) I also had a Blank Mastermind fanclub there because of that being posted on the forum and there was an event of me dressing up as Wolfgang and reading a few chapters out loud so that was fun. -too much awesomeness to list here, we’d probably best move on-

I had a few days where I got to work concessions at a baseball stadium! It is very fun and I like it a lot.

Also it is very hot here. June in Missouri is not my friend. AC is a lifesaver.

We had a brief trip to Kansas City and stayed in an old church with modern decorations and it was interesting.

Oh yeah and I got my ears re-pierced. Hopefully they stay that way. (With an extra piercing on one side? The extra note of punk/pirate holds more appeal for me and I’m more motivated to take care of my poor ears now.)

Camp Nano. Sort of. I mean I just set a goal on the site so it’ll send me reminder emails and I’ll remember to write more of Say Uncle and hopefully get closer to the end by August/the OYAN novel contest. xD

Many more works at the baseball stadium are lined up and I’m excited about that. (I get to see the expensive 4th of July fireworks show for free mwahaha)

Mission Impossible: Fallout comes out this month as well and I’M PUMPED GUYS.

So that’s been my month.

How has your June been, my peeps? Talk to me in the comments!

And I shall see you all in July ❤