I’m partly torn between “it’s over already?” and “wait, hasn’t it been three years since January?”

Aaaanyway, I’m doing this just a little early because we’re going into intense moving mode around New Years so I won’t have the time. Plus those days are pretty planned out and I can tell you just what I’ll be doing then, so the wrap-up can be pretty dang accurate here. xD

So what have I been doing with myself this December?

Well, things in the writing world have been a bit weird lately.

Technically the novel I’m working on is Odd Team Out. But the last time I actually wrote a chapter was the last week of November sooo ¯\_(ツ)_/¯

That doesn’t make it on the list this time. I’ve been procrastinating and trying to figure out my plot this whole month.

However, I did get some writing done this month.

I wrote some Fitzsimmons fanfic that I shared with you guys earlier. I wrote another story based off a song (and it’s turning into a very attractive plot bunny, someone help me). And inspired by the whole interdimensional-travel idea of the Spiderverse movie, I’m writing another survival AU story with a friend that’s breaking the fourth wall all over the place. Which is… I mean, it’s not necessarily productive. But I get to write Wolfgang and other characters I love more so it’s kind of calming and nice. You can’t stop me.

Some artist crazes are relatively contained to one month. Not so with last month’s discovery of Lord Huron. I’m still listening to a lot of their songs on repeat and discovering some new ones. They just have a lot of ballads and I keep getting story ideas + they have a nice cozy winter feeling. I don’t see myself stopping anytime soon.

Needtobreathe has their live acoustic album out! I’ve really been enjoying a lot of the songs off there. ❤ My favorite new ones are on the playlist.

Switchfoot has been dropping new singles leading up to their album release in February, and while I’ve liked quite a few of them so far, this month’s one of “All I Need” is probably my favorite. It’s awesome. ❤

And an OYAN buddy shared the song “Hurt Somebody” by Noah Kahan on the forum earlier this month and it’s a really pretty song. So I have been swept up in the group of OYANers listening to that song all over the place. xD

(also I’ve really enjoyed the whole thing of making playlists for each month. It’s kind of like a little audio-time-capsule of that month. I think I’m gonna keep doing it for the next year, even though I already have way too many playlists.)

Cold outside + being sick for half the month = there’s a lot of stuff in this section this time, folks.

In keeping with the Hanukkah tradition I started last year, we watched Voltron. Catching up on season 7, and then finishing up with season 8 when that came out in the middle of the month. Season 7… I went in with dirt-low expectations, but I actually ended up liking it a lot, which was surprising? We got some Hunk-centric episodes and character arc things and that was amazing. Seeing everyones families back on Earth and all the plot stuff… it was really good in my opinion and all us kids were really loving it. (Even if the last episode setup for the next season was a little… awkward? That was the main part I didn’t like.) Aaand then season 8. I mean it was the wrap-up of the whole thing? So there were good parts and bad parts. My main thing I loved in the season was Lance. He started out as my favorite in season 1 and just seeing how much he’s developed as a character since then is awesome. The tiny little pilot boy is all grown up. -wipes away tear- (And my main problems with it are huge spoilers, so I’ll just leave off on that positive note.)

Agents of SHIELD made a return along with the new Netflix free trial, so my brother and I got to finish up season 4 at long last. I thought I was prepared for the Aida/Framework storyline and I was not. There was a lot of pain. Very well written pain. But owwww I have feelings.

Doctor Who season 3 came in from the library (I know, we’re being horrible about watching things in order) and we watched the rest of that this month. Again. Feelings. Also I was really happy about seeing Jack again. And Martha was amazing. I knew a few spoilers about the whole thing with the Master, but I didn’t know how he first showed up, so that was cool to see.

One gift we got this month as well: Timeless! NBC’s Timeless finally got their finale and it was incredible. I mean seriously, after the setup of two seasons and planning for so many more seasons, and then the writers get “okay you have two hours screentime. have fun trying to wrap everything up!”
And they did it. Seriously they did it. I was prepared for a mess and I got a masterpiece. I mean there are a few nitpicks for sure, but the tie-up of all the loose ends and the closing of so many character arcs… that was very very impressive. I’m really glad we got the final bit of wrapup. ❤

Another kind of weird addition to the show section here. Another OYAN friend thing I got tempted into watching. “No Evil” by Betsy Lee, on youtube. Just kind of this little homemade animation series on South American legends and stuff? It was pretty interesting and fun. And includes snarky lizards, nervous cranes and idiot coyotes. Would definitely recommend. It’s pretty short, so not like it requires a ton of commitment either. xD

ON TO THE MOVIES.

After showing my mom The First Avenger last month, we got to show her The Winter Soldier this month so that was fun. ❤ Such a good movie.

Spider-Man: Into The Spider-Verse. I already did a review on that which sums up my thoughts, but we saw that for my brother’s birthday and I would 100% recommend going to see it.

And this last week, we saw Planes, Trains and Automobiles. Apparently a family favorite movie that I’ve missed out on up to this point. It was funny in a very painful and awkward way. xD

We also tried watching a movie from the library called Holy Roller. I…. I’m not sure what to even say. It was like the christian movie version of a weird dream. Druggies instantly turning into charismatic leaders and muggers holding knives incorrectly and trying to have nice conversations… people dressing up like hookers and then handing out bibles…. an old man in a wheelchair choosing bowling as an activity…? I don’t even know what this was.

And then over here on the book front. Earlier this month I read “The Resistance” by Jennifer Nielsen. Very well written and her voice is always engaging. And it was a really important story. But having it be about the gritty holocaust details that it was, it’s hard to say that I actually… liked it and/or would go back to it? It was pretty depressing, but I’m definitely glad it’s a book.

I also read “The Plague and I” by Betty Macdonald. My mom was saying I had a sort of similar writing style to Betty Macdonald and this was a book of hers I hadn’t read before. So I gave it a whack and it was surprisingly funny and engaging for a book about being stuck in a tuberculosis sanatorium. xD 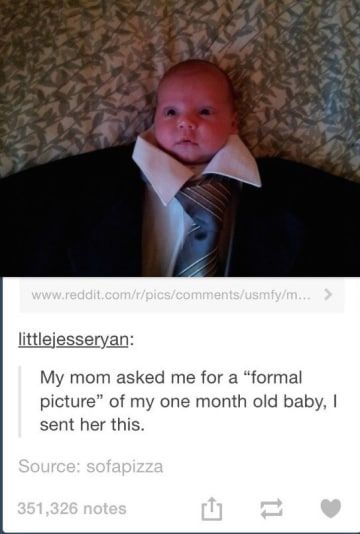 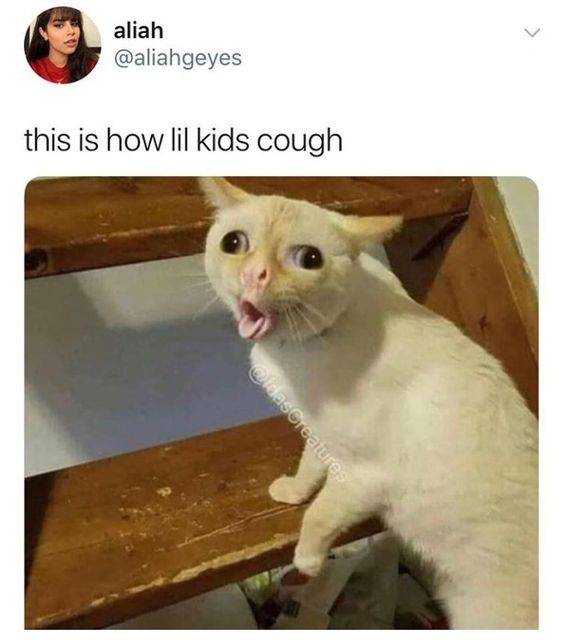 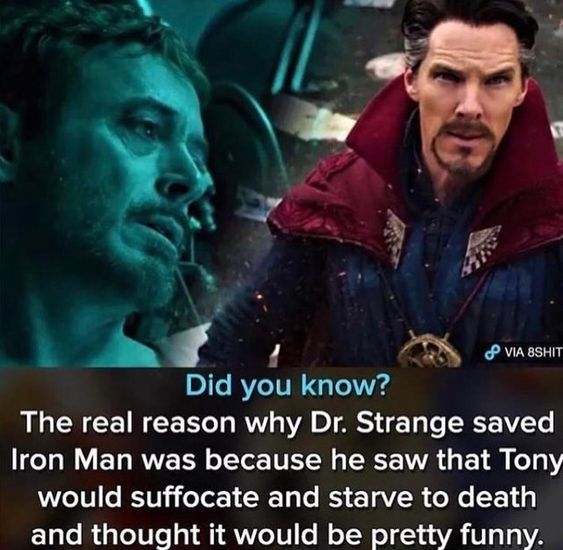 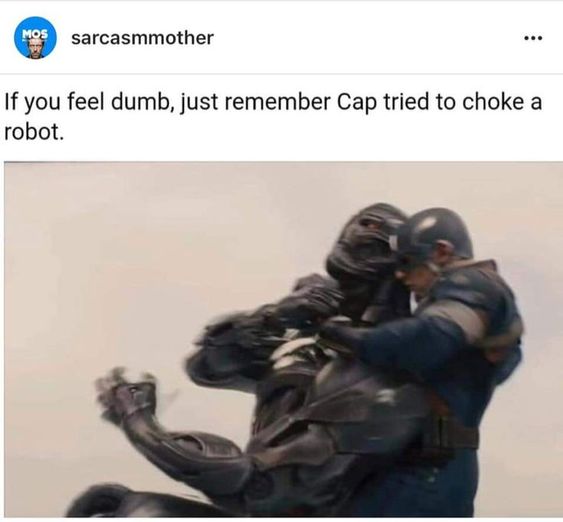 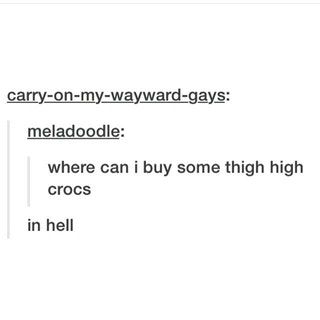 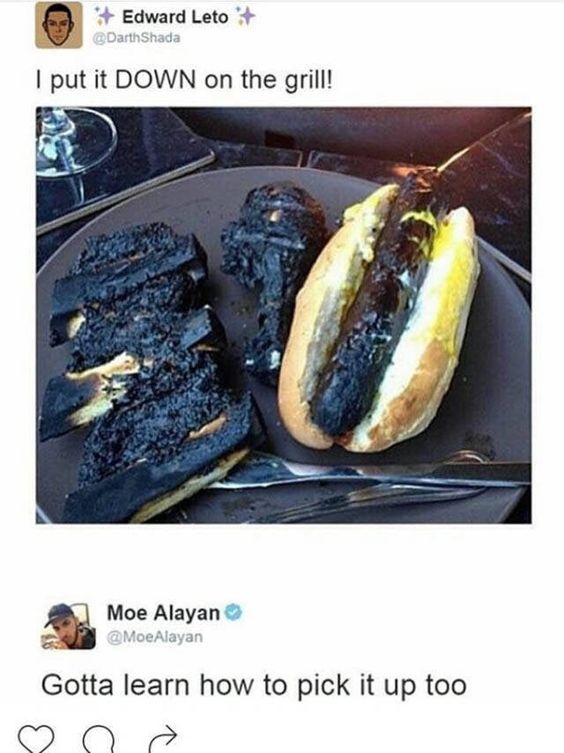 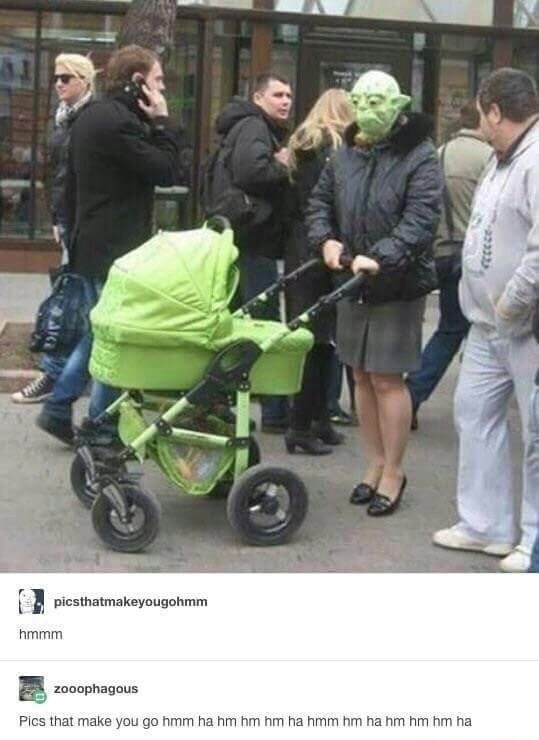 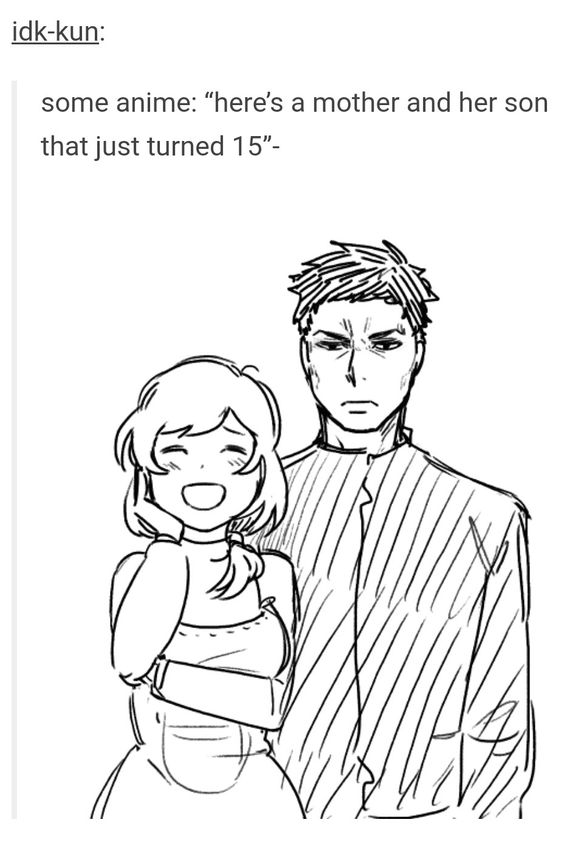 Hanukkah was at the veeeery beginning of the month this year. There was a lot of fun stuff there. We went to the Wonders of Wildlife aquarium… we stopped by an old fashioned arcade… we saw friends… we made a lot of donuts. And I got my sibs presents. It was a fun time.

Being cold season and all that, there have been a few mild colds circulating around the family as I mentioned earlier. So we’ve been laying low a lot and getting better.

The moving drama continues. We switched over to a different house than the one we thought we were doing. We packed a lot of stuff. We lined up some plans for how things are gonna go. Aaand hopefully everything goes smoothly as that continues.

Birthdays, while not as much of a thing as coming up quite yet, we celebrated my brother’s birthday and my dad’s birthday. ❤ Both awesome dudes and they chose good methods of celebration and good birthday foods. xD

With this being holiday month, there’s been a lot of present-mail bopping around with long-distance friends. The drama of tracking mail across the country and hoping stuff gets there in time, and the little packages showing up… it’s been super fun. ❤

It has been cold and I got some plaid flannel shirts to keep myself warm. So that’s been fun. They are cozy and nice.

And of course, publishing Blank Mastermind has been a huge thing. 😀 (In case you missed that, Blank Mastermind is on amazon now. -shoos you- tell your friends and everyone.) It’s been a little crazy organizing everything but really awesome to hear as people get their books and see pictures popping up. ❤

Well the obvious one is settling into the new house. I’m gonna have my own room, so that’ll be a fun new adventure. Lots of unpacking of things and setting up furniture in different arrangements.

More birthdays! January is our birthday month so we’ll have a lot to do with little brothers and birthday plans. xD

And hopefully, I’ll get some more writing done. Either I’ll work up the courage to work on Odd Team Out more or I’ll get kidnapped and dragged down a hole by plot bunnies. Who knows?

Anyway, that was my month.

Aaand I guess the end of my year.

2018’s been pretty interesting for sure. My last year being a teenager, yeesh. When did that happen.

Talk to me in the comments and I’ll see you next time. ❤