Well, it’s actually been a year since I started doing these things, so I gotta start adding the year to the title now. xD

Not necessarily as much as I wanted to get done got done, mostly because Passover snuck up on me. Sorry, Camp Nanowrimo.

But I did get a few chapters done in the first half of the month. I spent the rest mainly just stewing to figure out the ol’ climax and consult/brainstorm about what my theme is.

Hopefully I’ll have this thing done by June. -thumbs up-

No huge discoveries this month on the front of music. Pretty much just the Leverage soundtrack + a bunch of random songs honestly. xD

I read a cool book by Jessica Brody and Joan Rendell called “Sky Without Stars”. Sort of like an outer space/steampunk-ish Les Mis retelling? First book in a series. It took a little to get me into it but I really enjoyed it. ❤ A very cool world, and the characters and parallels are neat to spot.

I did a reread of one of my favorite nonfiction books, Big Magic by Elizabeth Gilbert. ❤ Still awesome and encouraging.

For readaloud things, my mom is reading The Prince and the Pauper, which I’ve read before, but it’s still fun to hear. All the fancy old English and classic Mark Twain descriptions.

Aaand on to the TV shows! My brother and I did get through the rest of Agents of SHIELD season 5. That….. that season was really all over the place and I’m not sure what all to think. The writing is still great. But these plots just keep getting more out-there, man. (Also that ending was uncalled for. -nurses hurt feelings-)

Biggest hit of the month in the stories section: LEVERAGE.
New favorite TV show, folks. My family got through two seasons all together within April and they were amazing. ❤ Some really good characters, awesome plots…. it just hits all my right buttons and I love it. (I did a complete review on season 1 HERE if you want to check it out more in detail.)

The movies, up next. War Games. Nice little slice of the ’80s. And seeing an actor who, for me, is baby Inspector Gadget. xD The antagonistic force of the computer program in this was really cool, I liked it.

Prince of Egypt, our classic rewatch for the Passover season. I appreciate the storytelling in this movie so much more as I get older, as opposed to being young and small and getting hung up on how weird everyone’s noses look.

And last but certainly not least. Seen within the last few hours of April, was Avengers: Endgame.

Wow. Just…. wow. No spoilers, but that was an extremely well done movie.

I was the head chef this year on our Passover classic, carrot souffle. Which is actually really good, though I know it sounds weird.

And my main culinary adventure for this month was fortune cookies! Super fun to make, even if I burned the heck out of my fingertips while shaping them. xD My sister made the fortunes, which were appropriately weird. (“Twinkies and chow chows will feature prominently in your future” anyone?) 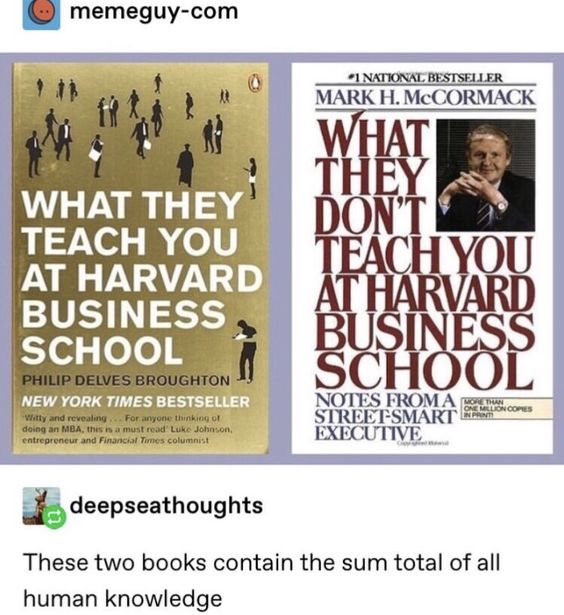 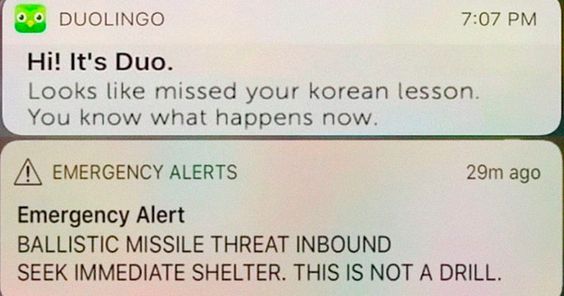 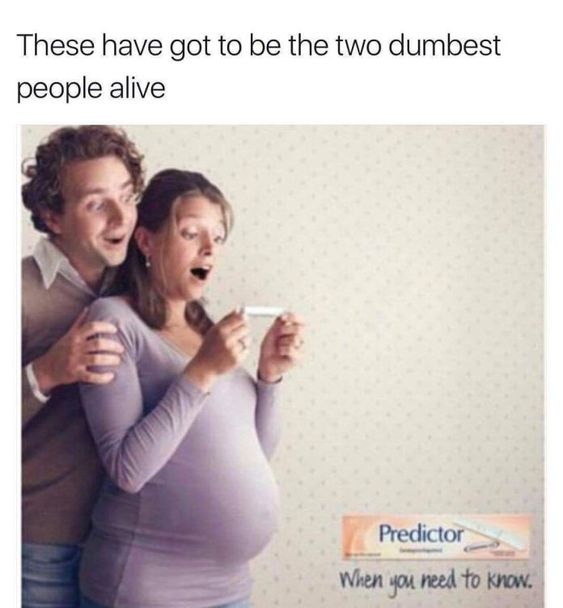 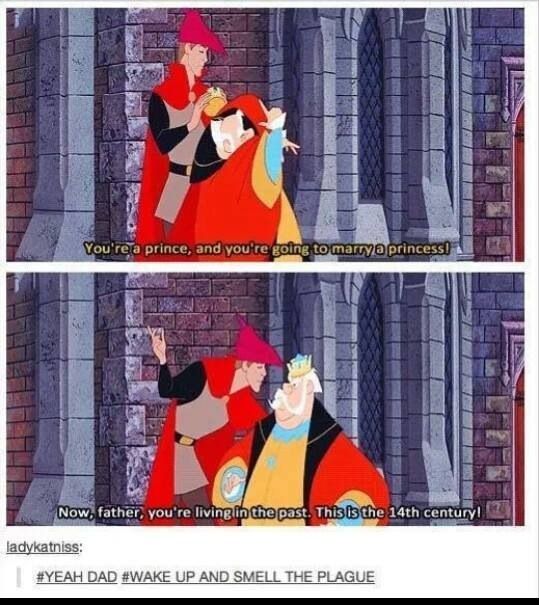 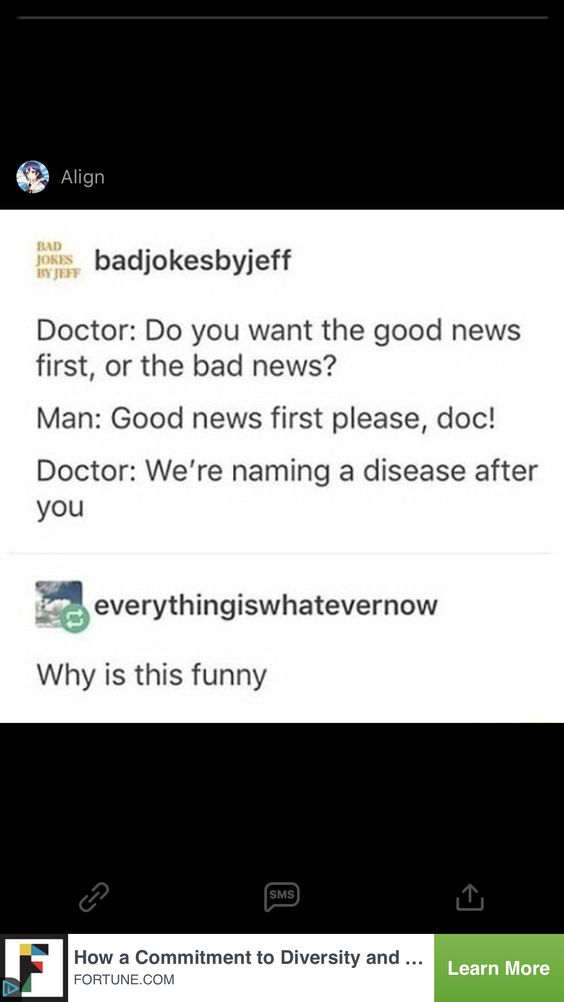 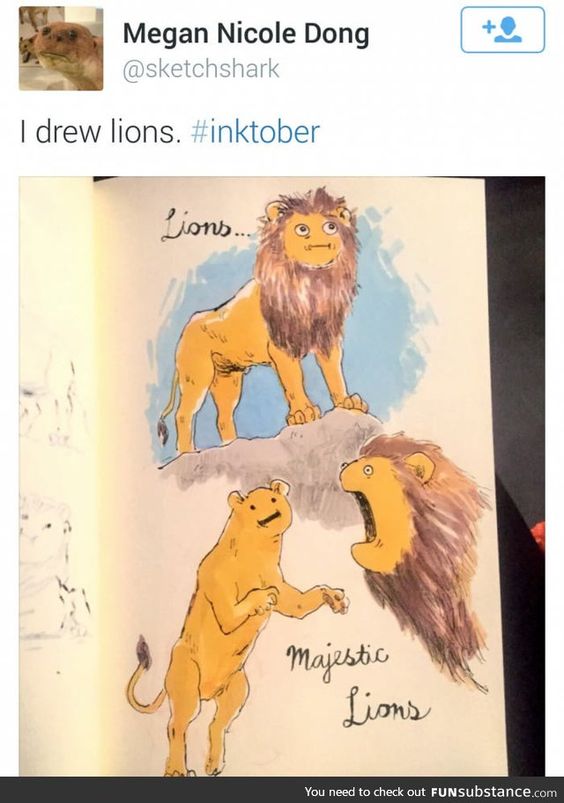 Spring is in full swing! Finally! We got so many good blossoms and flowers and lovely smells and sights this month. ❤ Spring in Missouri is so cool. Also there was a little blossoming tree out front where a robin made a nest and laid two perfect little blue eggs. SO PRETTY.

There was a cool homeschool conference we went to near the beginning of the month. I got a new book, a free fidget spinner, and ended up picking up more free candy from booths than I really wanted, as well as going to a cool class on nature journaling. Also just kinda hung around the OYAN booth a lot and talked to Mr. S some which was fun.

We had friends over and got to hang out and catch up and play a lot of Bananagrams. (Also watch Amazing Grace again)

Passover happened! We ate many matzahs. We went on some fun hikes. We had a game night with friends. We explored the zoo and saw some wonderful monkeys. We found a fun park and a river. I fell in the river by accident. It was fun times.

Thunderstorms! More just in the tail end of the month here, but still. Many very loud storms.

Mothers’ day! And a few family birthdays from my mom’s side. So, many cards to be made. 😀

My grandparents are stopping by for a visit and I am very excited for that. -happy bouncing-

And HOPEFULLY finishing the last few chapters of Long Lost. I’m gonna have this thing done by June. I will work out the ending, despite the horrible relationship I have with story endings. xD

So that was my April, how was yours? Tell me in the comments!