Well folks, time to see what I’ve been up to while being absent for almost the whole month! xD

For summer workshop, I had to get my critique group excerpts together from Long Lost. And…. you know… get them critiqued and critique other peoples’ stuff. So that was a project.
I also had a mentor session thing and pitched Long Lost to a publishing guy so I have some good rewriting ideas to work with there. -thumbs up-

My friend Megan and I have been planning to do a collaborative novel for about a year now and have come up with a lot of characters and vague ideas. And since we met up this month and hung out for a while, we actually got stuff plotted out for… the plot! -gasp- xD So hopefully that’s gonna be a thing a little sooner now.

Aaaand it’s been a while since I actually wrote fanfiction. But I’m back. I wrote multiple small Leverage fanfictions and don’t plan on stopping. So sue me. It’s fun. I’ll probably be sharing some of the less spoiler-y ones. xD

A grab bag of musics, as usual.

And we get a second playlist because this was our roadtrip to summer workshop soundtrack. xD

Bastille also came out with a new album this month? So that’s pretty cool.

Also I was introduced to Da Coconut Nut song. Which is an experience. My little siblings love it and probably sing it too much now.

Since Clare Vanderpool was coming to speak at SW this year, I reread Moon Over Manifest. Still love it just as much as I did before, if not more. ❤ The ending doesn’t feel as crazy amazing in an adrenaline rush way as it did the first time around? It just feels more cozy. xD

I read Tuck Everlasting in this past week and…. mixed thoughts? Really good writing, fascinating concept and interesting questions brought up. But I feel like it could have been brought to a lot better end and we kind of missed out on having a distinct thematic tie-up. I mean…. still good. I just feel like it could have been done better in the ending.

Also rereading some of What Blooms From Dust by James Markert. ❤ More cozy, nice book. And the beginning is way less confusing when you already know the backstory stuff. xD

Got Gifted from the library. Because of Chris Evans being a dad figure. And I mean that element was cute. His interactions with the little girl were so sweet and I loved their banter. Didn’t really love the random relationship with the kindergarten teacher that got thrown in there though.

Bumblebee! A rewatch with my dad + the rest of the family for father’s day. Still the best transformers movie, no competition.

How to Train Your Dragon 3: The Hidden World. More mixed feelings. Because it was so beautiful! And it was How to Train Your Dragon, come oooon, it’s hard to not love. But also that plot really needed more thought than it got, I found a lot of plot holes. (Honestly though that ending scene made me want to just forgive everything. xD)

Somewhere in Time. So I recently finished writing my time travel story, Long Lost. And my mom remembered that she’d seen a movie a while back that had a time travel romance and a pocketwatch involved, so we got this from the library to check it out. Oh my gosh this movie…. it was so appalling but so wonderful. xD I think it crossed the line into “so bad it’s good”. Creepy weird stalker romance with so much melodrama and an extremely confusing main character and way of doing time travel. But my family had a wonderful evening making fun of it, so I have no regrets. (Also it made me feel really good about my time travel romance story so bonus points for that.)

More of Agents of SHIELD season 6. And they’re finally getting their heads in the game here! I’m invested now and the plot is looking much more promising, so I’m happy. I’m actually intrigued by evil Coulson now. And we got Mack smiling. ❤ Also Fitzsimmons and Enoch continue to be awesome. (Plus though we haven’t seen a lot of him, I’m so glad for Deke. xD)

And Leverage. My family has officially finished watching all 5 seasons of it. And the spot of favorite show is forever taken in my heart. That was amazing. Everything I could want from a show and I 500% recommend.

(I wasn’t just watching chronologically this month as well, since I got the opportunity to introduce some friends to it. Extra fun. <3)

Aaaand I also glanced briefly at the Australian crime show, Harrow, because of Ioan Gruffudd. I ran away quickly. Not anything that deserves Ioan Gruffudd’s presence, thank you. I’ll stick to rewatching Hornblower.

My friends and I planned to do some sort of fun cooking project while we hung out together before summer workshop, and we decided on turkey/red pepper empanadas.

They turned out quite beautifully and we had a fun time making them. ❤ 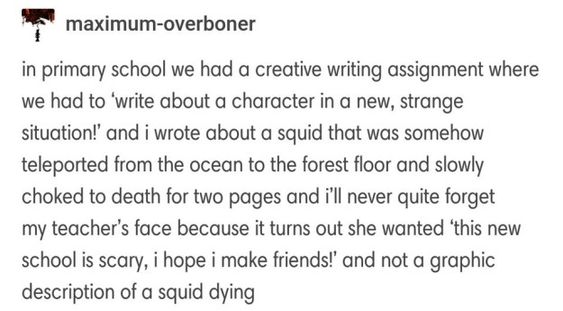 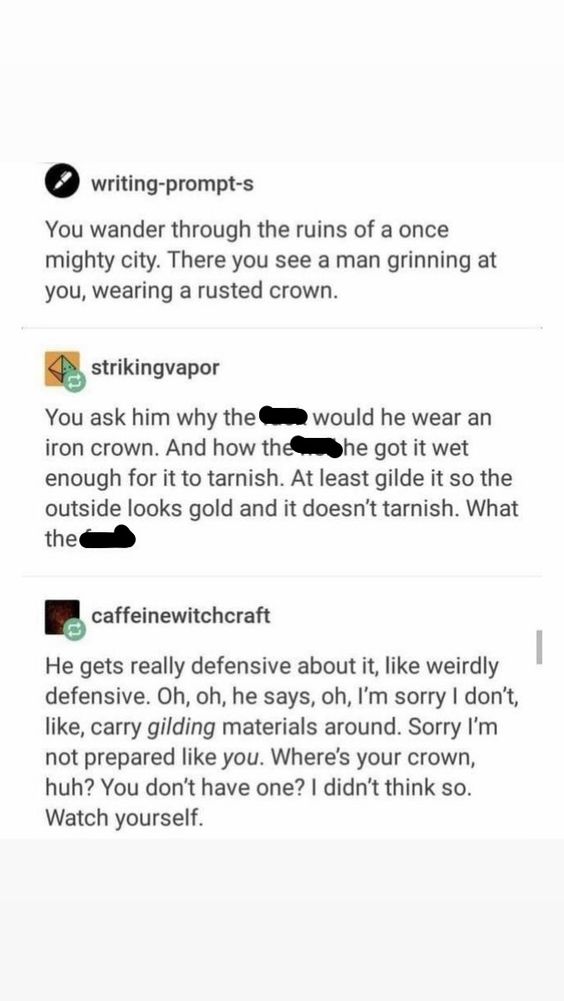 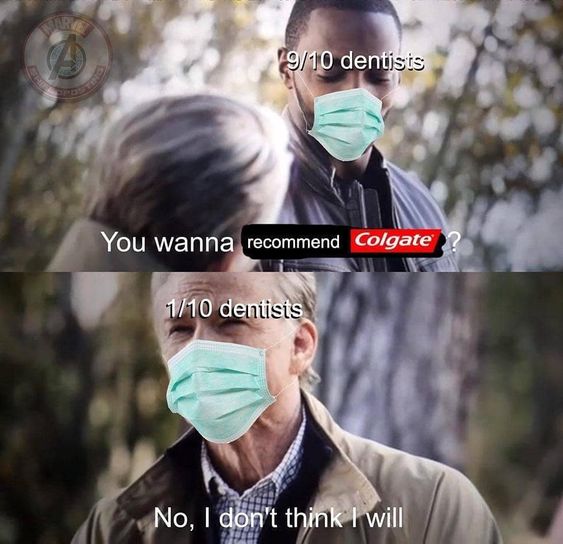 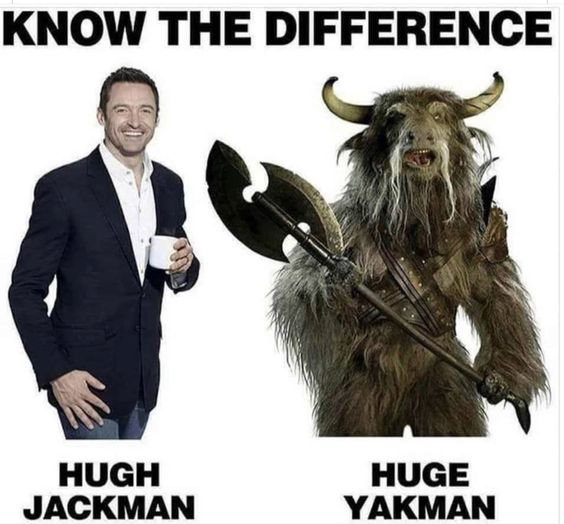 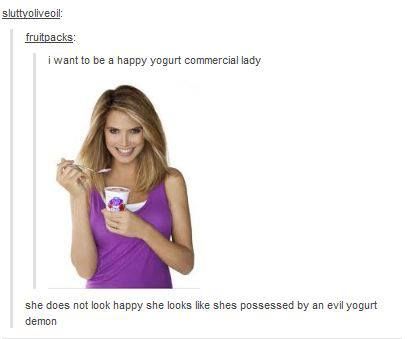 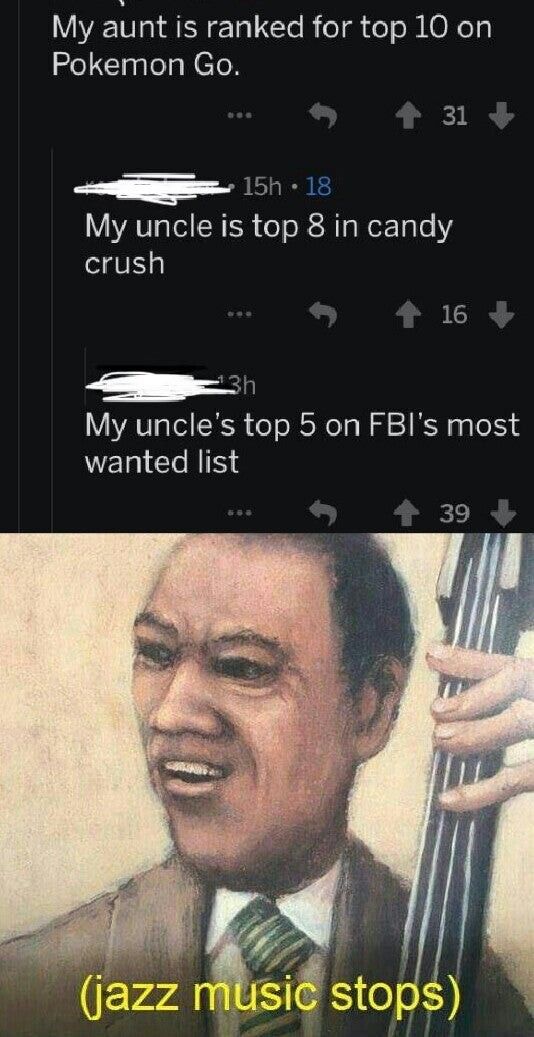 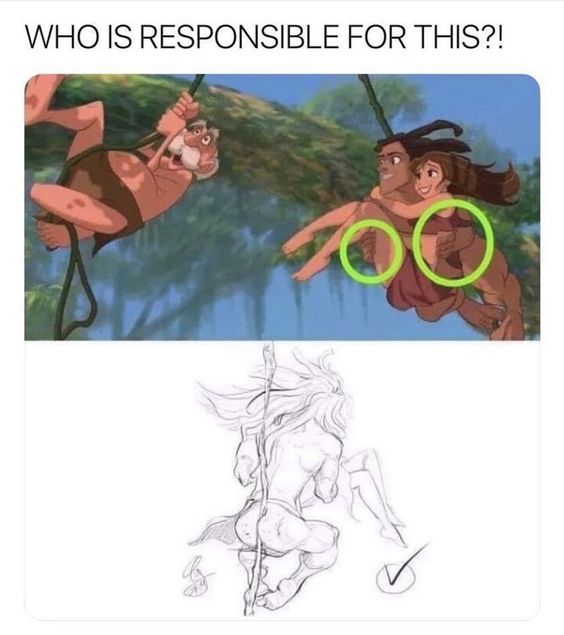 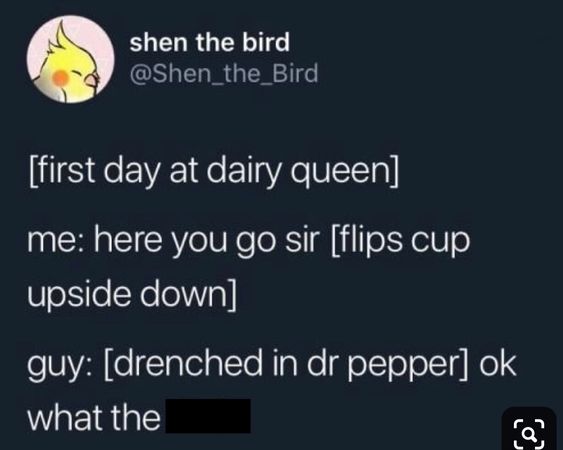 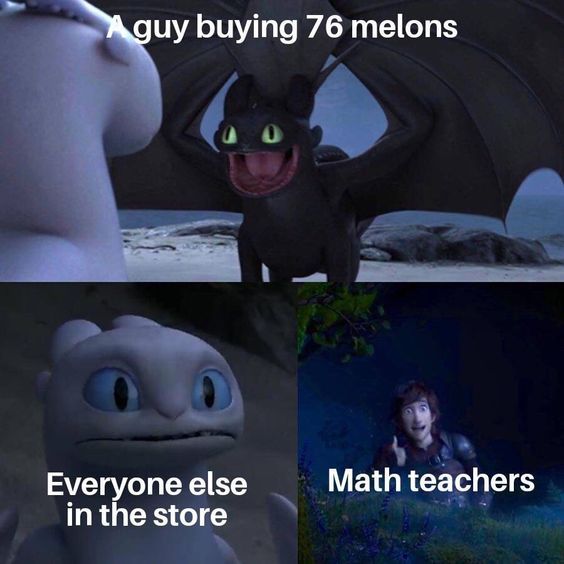 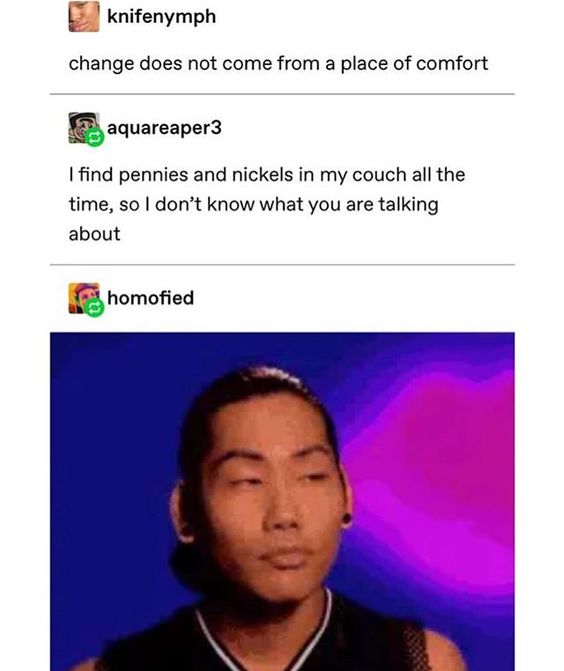 I got a dogsitting job! It’s like… a very short ways away in my neighborhood, and it’s two very sweet dogs. So I’m quite happy with it. ❤ (One dog’s name is Zorro and he has this black mask marking over his face and I love that so much. xD)

Shavuot happened, so there were river baptisms and a swimming excursion, then a late night filled with cheesecake, coffee and deep discussions. It was fun.

Aaand the big thing of this month, the One Year Adventure Novel Summer Workshop! Which kind of deserves a mini-list of its own so here it goes. xD

And then kind of crashing after getting home. xD Took a nap for a couple of hours right off the bat and then woke up developing a minor cold that I’m still fighting off. My body is Tired.

But it’s great to be back with family and homemade food and normal activities after like two weeks solid of exciting things. ❤

My present to my dad for Father’s Day was a raincheck to go see the KC Royals at some point. And so we’re doing that on the fourth of July and I’m pumped. 😀 It’s been way too long since going to a baseball game with my dad and it’s always very fun. ❤

Probably more dogsitting things. The dogs have gotten used to me by now, so the excited jumping has gone down and I’m glad for that. xD It’s a nice little part-time thing to get a little money for the summer.

Also probably seeing the new Spiderman with some siblings. Because…. Spiderman. And multiverse things. ¯\_(ツ)_/¯

July is the second Camp Nanowrimo! (aka, the Nanowrimo you can participate in while still having a life since you set your own wordcount goal. xD) I’m kind of using it as an excuse to cross a lot of random things off my writing to-do list. More plotting for the dieselpunk book and probably writing a few snippets. Doing a bit of edit tweaks on Say Uncle and prepping that to publish. Writing more Leverage fanfiction. Aaaand a bit of work on a certain new Blank Mastermind crew book I’ve been thinking about….

How was your June? Having a good summer so far?

Hope everyone has a great July! And I’ll see ya around. 🙂 ❤