Making use of that leap day to get this post done, whoo hoo! xD

Even if I only posted… one other thing this month. Sorry guys. I’ll try to be better next time. Hopefully.

I was semi-productive this month! At least on this front. xD I actually finished a whole chapter and got about half of another one going. And since I actually have some content now, I can share a few snippets. ❤

“Hold on just a second!” came Chase’s voice. “Don’t take off by yourself, we’re… ouch!”

A tangle of Chase and Jonah emerged at the bottom of the stairs, Jonah with his hat on crooked and Chase with my boots and coat dangling from one hand. They saw us and breathed a sigh of relief in unison.

Demetrius looked on approvingly. “These are your friends?”

I nodded, moving over to take my things from Chase.

“I could say the same to you,” Chase muttered, squinting at me as he rubbed a hand over his head. He shifted his gaze over to Demetrius. “Hey, I’m all for going after this train, but do you think we could hold on for just a few minutes while I find a change of clothes?”

The smile on Demetrius’s face grew. “I have a feeling we’ll make an excellent team.”

So yeah. Adding a middle act, so there are some completely new scenes going on, this being part of one. -fingergun-

I’ve been listening to a lot more Lumineers this month, despite the fact that I discovered them… a while ago. I guess I just found a few new ones to like now. xD

Also AJR. Which… I didn’t like before that much, and then I realized they were really perfect for my little brothers’ music tastes and that was the magic button to start liking a lot of their songs, so that’s fun.

I had a song recommended to me by a friend that’s by Avi Kaplan, and I really liked that. So… more Avi Kaplan is happening. Along with more old songs. Also “God is Still Here” by JJ Heller because it’s been very comforting to me lately.

Tales From Outer Suburbia by Shaun Tan. Technically part of a book club thing on OYAN for the month. And it was seriously just so cool and unique and cute with awesome illustration, I’d highly recommend it. ❤

Tuesdays at the Castle: my mom’s reading this one out loud for the family, and it’s really cool. Basically a TARDIS castle with a bunch of spunky little kids trying to keep their kingdom from being overthrown. Really fun concept pulled off really well.

A Tale of Two Cities: Yep, still working on this one. xD But I’m on the last few chapters! Really a lot better than I thought it would be, even though I’ve been bad about sitting down and reading big chunks at the same time.

Jurassic Park: I started this one and loved the first few chapters. And then the library started breathing down my neck and charging me overdue fines, so I’m waiting in line to finish the thrilling saga.

movies: (once again, libraries were raided and there are a lot. I’ll keep this short.)

Captain Marvel: Not as bad as I expected just as a movie. But a very awkward piece to stick into the MCU at large.

Amazing Grace (the Aretha Franklin concert one): So many goosebumps. A lot of good music. Even if it was just as enjoyable to just listen while doing some other stuff most of the time.

King Kong: The beginning 20 minutes of this one were amazing. But the rest of it… -gags-

Hitch: A+ rom-com movie, I really liked this. ❤

Three Amigos: Definitely laughed harder than I expected to. There’s a reason it’s a classic. xD

Shaun the Sheep: This kid’s movie is just SO GOOD okay, I really love this.

Patterns of Evidence – The Moses Controversy: Definitely not as good as the first one. Not nearly as much information, and not presented as well. Still a cool point, even if the movie could have been half as long.

A few more rewatch bits of Lost, showing some of the earlier seasons to little siblings. (It’s also fun finding things that were set up earlier on in the show and how things played out in the end)

I tried the first few episodes of Lost in Space as well, since that happened to be at the library and a lot of people recommended it to me. Not… quite drawing me in? A few characters are great, but the family themselves are very annoying to me so idk man.

I’m the actual worst at taking pictures of my cooking things nowadays! So you’ll all just have to take my word for it.

I made zucchini sticks! Despite being indoctrinated as a child through the literature I was reading, these are actually super good. And not that hard to make, even if they are a little messy. xD My personal favorite dip was sweet chili sauce. ❤

Macaroons! Though they turned out more like coconut meringues. But honestly I liked them better that way. And they certainly served the purpose of gluten-free-critique-group-treats well. 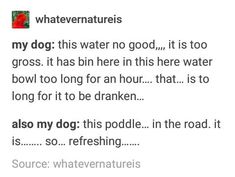 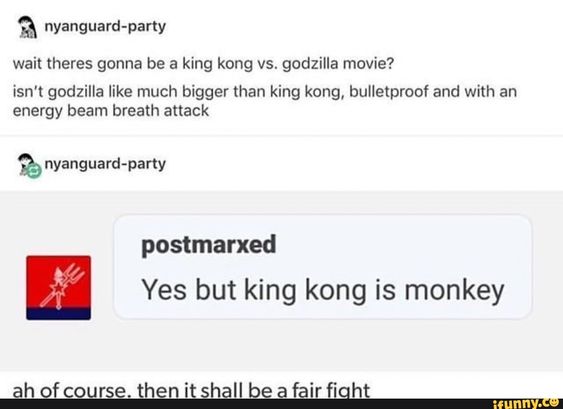 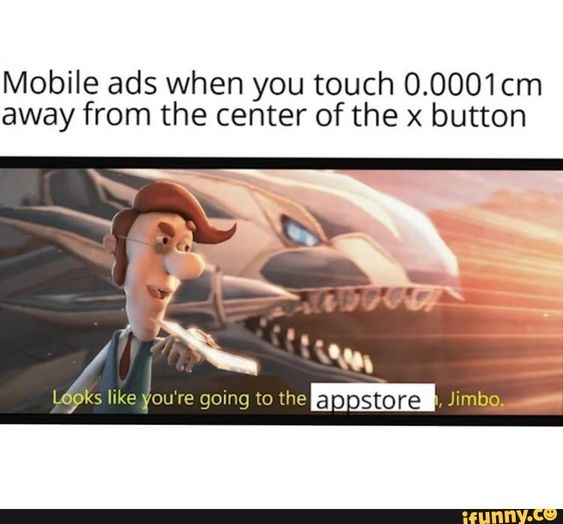 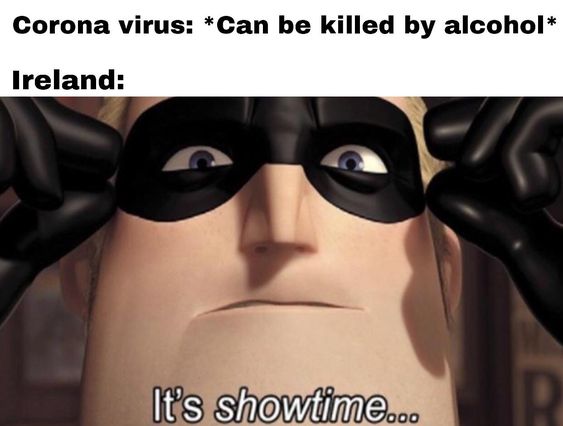 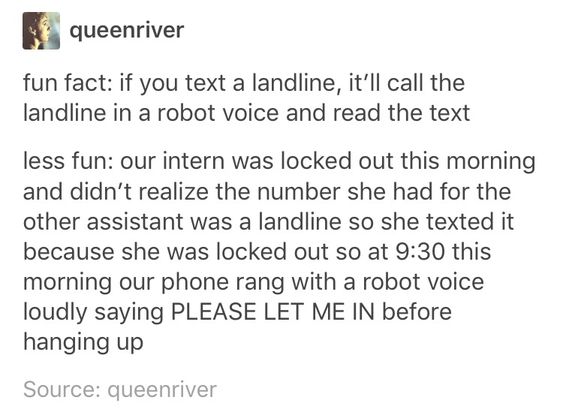 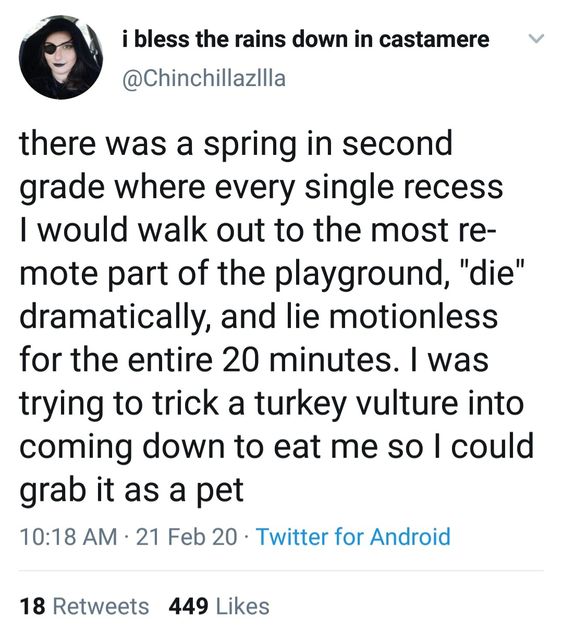 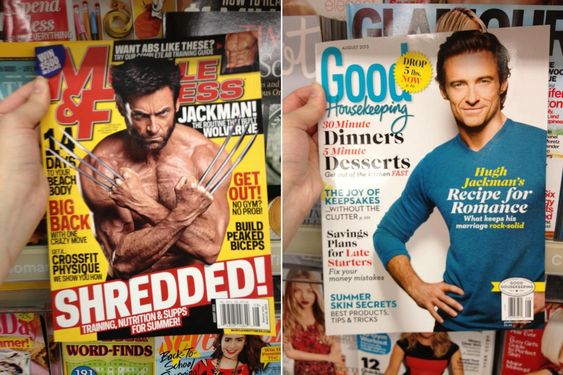 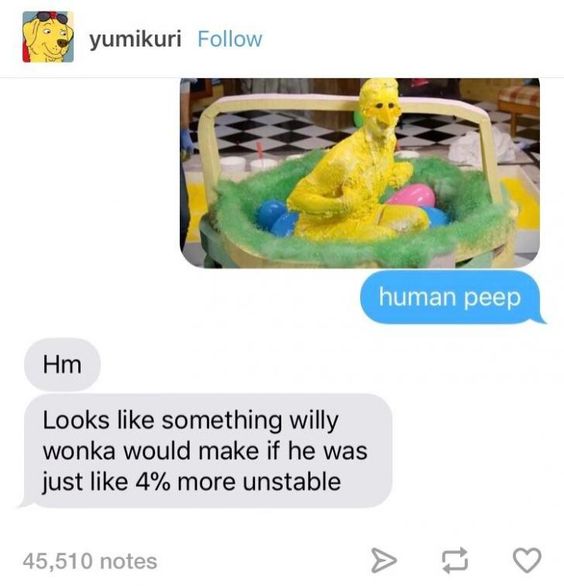 Since it was Valentines Day at the cake shop, things were understandably crazy for a bit there. And now there’s… not a lot going on. But the dogsitting business has been going well, despite the fact that I’m a little further across town now.

Moving in has gone better than I thought it would, as far as fitting stuff into the house. It looks presentable and our garage is less packed. Rooms are decorated and cozy looking. It’s going pretty well on that end, even if the stress is still there.

I got to do a bit more photography this month, which I am very happy about, I missed doing that. ❤ I got to take senior pictures for my brother, and take a few pictures around downtown that I’m proud of. Hopefully I’ll be able to share those soon. 🙂

I started the sign language class with my brother! I’m enjoying it so much so far, it’s really cool and I’m definitely learning more in the group setting with vocabulary lists and stuff. (I think my favorite sign so far is for “turtle”. It’s adorable, okay.)

The Chiefs won the superbowl, in case you didn’t hear. And now that I’m living more or less in the KC metro area, there was of course a great cry that went up. Everyone was wearing Chiefs colors, the weather was amazing, fireworks went absolutely crazy afterwards… definitely a memorable event. The city’s still coming down off that honestly. xD

Since we’ve had a bit more nice weather, I’ve gotten to go on more walks and hikes around outside. ❤ I mean the woods all look really creepy because nothing has leaves, but it’s still nature. I appreciate.

More birthdays approacheth. Including my own. Gotta enjoy my last half-month-ish of still being 20 here. And then on to the crazy, wild world of 21. 😀

Purim partyyy ❤ Time for all the cookies and costumes! I’m proud of my costume I worked on for this year + there are some super cool new hamentaschen recipes I’m excited to try out.

Also St. Patty’s day, which apparently the KC area likes to make a big deal of, so it’s time for a lot of shamrocks and parades and Irish pride. Which I’m never gonna complain about.

Going to a comic con this month! This shall be my second comic con ever and this one is significantly bigger than the last one I went to, so it should be cool, I’m looking forward to it. And I have some friends going too so yay! 😀

As long as the coronavirus doesn’t take over the world before then, I’m planning to visit a friend in Denver near the end of next month. ❤

Warmer weather, finally. xD At least up into the 60s, which is exactly where I like it. So I’m happy. Yay for spring!

So, that was my February. Hopefully this next month goes well for all of us and we can all survive.

How’d your February go? Have anything fun planned for the rest of the spring?

See ya next time, guys ❤