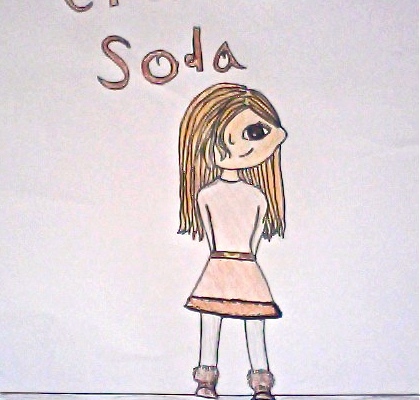 Challenge 2: Invent a character based off of a drink. Introduce them and show a picture of them.

Based off iced peppermint tea.

Hobbies: Soccer, hiking, frisbee, camping and hanging out in his tree-house.

Other: Pepin loves nature and is barely ever seen without some shade of green on. He’d rather be outdoors than indoors, even when it’s raining. Pepin is a little bit of a bookworm, but never reads inside, unless it’s in his bed. To make some money, he is currently working on making a small business for survival gadgets and paracord bracelets.

Hair: A mix between copper and gold

Abilities: Can shoot cream soda out of her hands, fast runner.

Other: Cream Soda is a cute, loving and sometimes hyperactive 8-year-old who loves adventure and is a good friend. 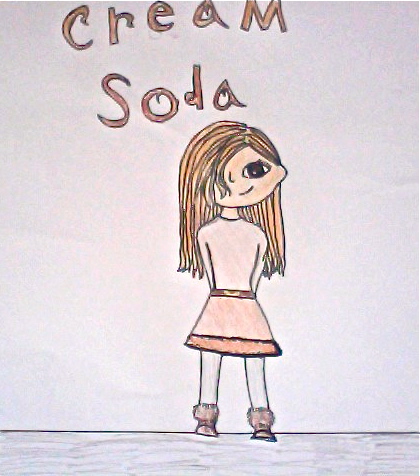