What a way to start out the new year/end the old one. Punctual-ness with my monthly wrap-ups.

I actually got a fair amount of rewriting and editing done in my redo of Long Lost! I’m really happy with how it’s turning out so far, so we’ll hope the trend continues.

I critiqued a few very important chapters for a friend, and also joined a local writers group, so I got critiquing done that way as well. Fun stuff.

Also I got a bit of a blast from the past and wrote another drabble in the survival 3.0 universe, set right at the beginning of all the characters meeting. So that was nostalgic and fun.

Honestly I didn’t come across a whole ton of new music this month? My main accomplishment was making an acoustic playlist for foggy moods and listening to that a lot. So I’ll leave that here as well.

This was a Spider-Man month on a few fronts. I rewatched the Spider-Verse, watched a few Ultimate Spiderman cartoons with my siblings, and rewatched Far From Home on my brother’s birthday. Gotta love the spidey.

Rise of the Guardians was mainly a thing because my sister wanted to see Jack Frost. Not disappointing, lots of A+ Jack Frost content. The plot was a little more cut-and-dry than I expected, but it had some fun humor and character interactions.

Christopher Robin, another library treasure. Honestly it’s been forever since I’ve even poked into any Winnie The Pooh stuff and had about zero expectations going into this, but it was actually super cute. And genuinely cute, not a weird, forced cute.

White Christmas. I mean… we’re a hanukkah family, but mom was feeling nostalgic, and for having christmas in the title, this movie has shockingly little to do with christmas. It was fun. ❤

Star Wars: The Rise of Skywalker. Messy at a few points and not perfect. But overall I really enjoyed it a lot and thought it wrapped up the trilogy pretty well. Character dynamics were amazing, probably my favorite thing there.

Hamlet (BBC/Royal Shakespeare Company production). ABSOLUTELY AMAZING please watch it. I mean I already like David Tennant so I was biased in favor in the first place. But seriously everything about this was amazing and I feel like I get Hamlet’s character on a whole other level now.

I finished Lost! That was basically the first thing I did in December, story-wise. xD You can have my full review of the series HERE if you want (no spoilers included). But yeah I really enjoyed it a lot. And also spent various other times during this month rewatching some earlier episodes. -fingerguns-

and one more main thing that is… sort of a show? I don’t really have a format section to stick this one in but
Wolf 359. I finally got curious after a certain person kept saving my Wolfgang pins to a board for this, I looked it up, and I fell in love. It’s like a podcast audio drama sort of thing with super fun characters and a cool space-opera plotline and awesome mystery.
Probably gonna cook up a full review for this one later on, but it was really good. (Future, January-Rosey just finished it today so. xD)

-hangs head- I had lofty aspirations here, but all I ended up doing was helping out with regular donuts instead of making crazy experimental ones.

But hey at least we still got good donuts anyway. 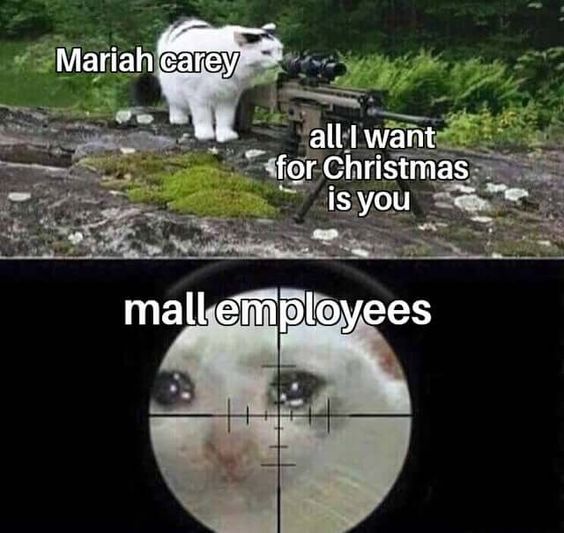 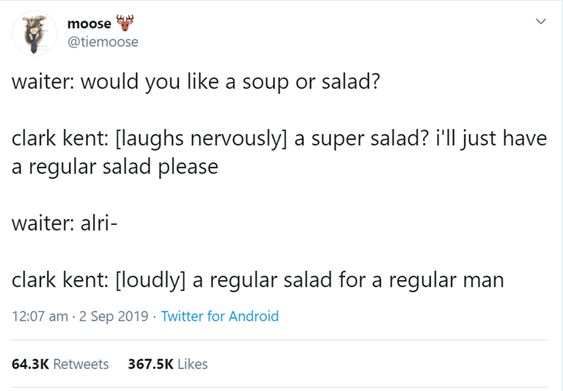 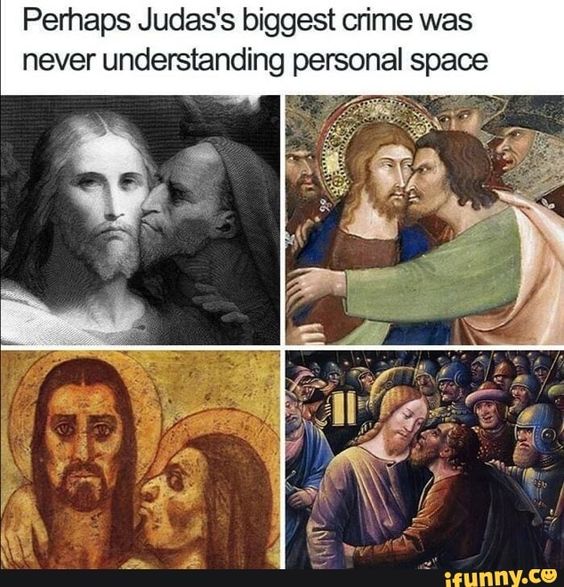 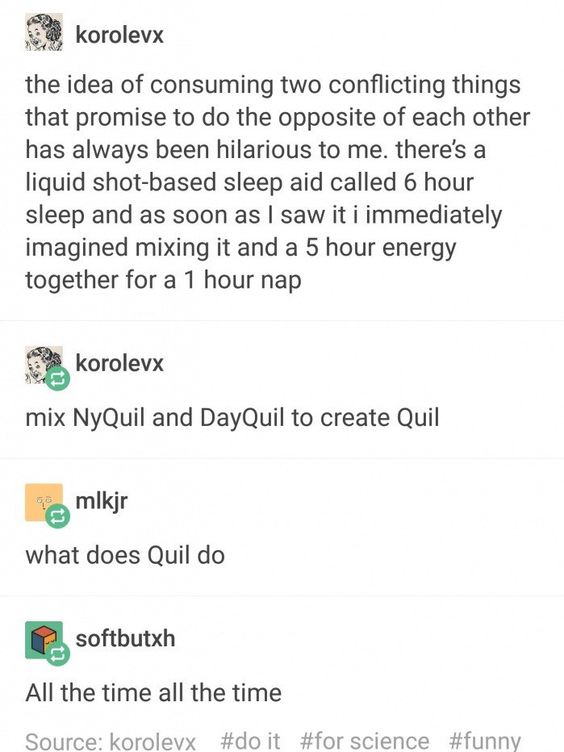 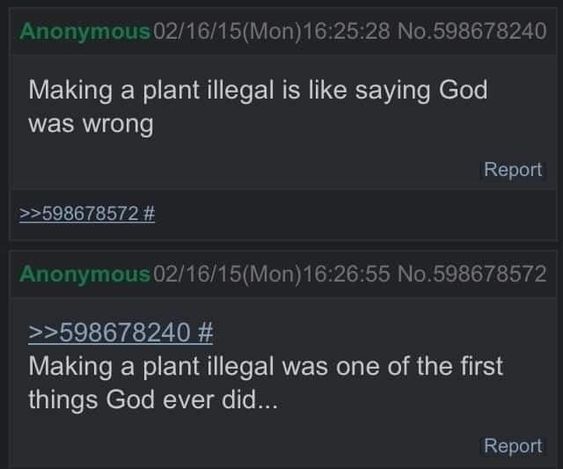 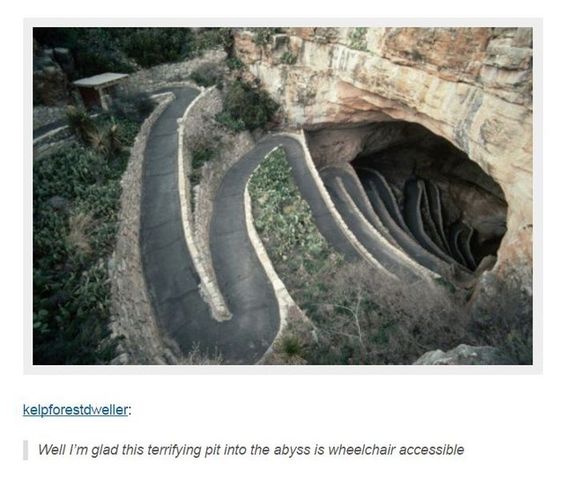 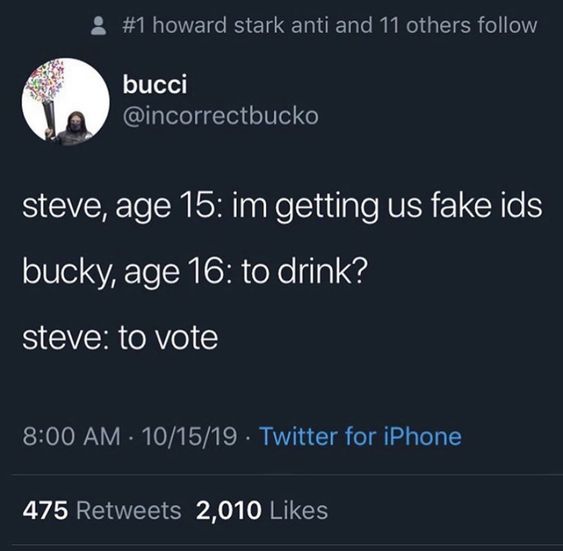 My dad’s and my brother’s birthdays both happened and were fun. We didn’t do a whole lot, mainly just hanging-out-at-home stuff, but it was cool.

Speaking of “cool”
We got snooooowww ❤ Actually a pretty dang good amount of snow, even if barely any of it stuck around for the holidays. xD But it was really pretty. ❤

I actually fulfilled a few of my 2019 new years resolutions at the last minute so yay me.
For one, I finally figured out how to make fan videos! Thanks to my brother Bo who finally unlocked the mysteries of iMovie and youtube downloading. xD (I made a collaborative channel with my siblings and you guys can check that out here if you want. Muckling Music Videos (Would highly recommend subscribing, we have High Quality Content.)
And for two, I donated blood! Honestly less of a big deal than I expected it to be. It was cool.

December is the crazy-holiday-rush-month at work, so lots of insanity there, it was super fun. We also did like a secret santa thingy and that was also cool. Overall I’m really enjoying my job and coworkers ❤

Hanukkah happened! It was fun and cold and we did a lot of fun things, played a lot of games, and overall had a great time. ❤

As always, more writing and more work are on the schedule. Hopefully I can do a good job at both of those things and get a lot done.

January is our three-birthdays-month, so I have some shopping to do and we have some parties to organize, whoo hoo. xD Should be fun.

Aaand the big event, we’re moving again right smack in the middle of January! Wheeee
So there’s a good chance I’m gonna be pretty busy and absent here for a while.

Anyway, that was my December. Studiously ignoring anything that’s happened in January so far, we’ll save that for later. xD

How did your year end out? Any cool plans for the new year?

See you guys around ❤