Here I am, jumping back on the train of actually posting at the end of the month.

Not only that, but combining two months. Because I was too lazy last month.

Anyway, I can tell you’ve all been dying to know what I’ve been doing with myself so let’s get right into it.

The last couple months have actually been a little pathetic on this front, as I’ve only gotten about a chapter and a half on Time Out of Mind.

But I also attended an online writing workshop, got inspired, and wrote the beginning of a collaborative novel that a friend and I have been talking about for forever! So a few accomplishments, even if progress is slow.

Have a tiny snippet from New Project:

It’s endless days of acting like everything is just the same and hoping to God that your eyes don’t show what you’re thinking.

It’s walking at the same trudging pace as always, pretending you’re still in the dark and resisting everything in you that wants to run towards the light at the end of the tunnel.

It’s losing the small amount of sleep you used to get. It’s lying to your superior officers and making plans for days that you know you’re not going to be there.

Then finally, it’s standing there, staring into the gaping dark of your escape tunnel and wondering if you’re brave enough to actually do it.

So, yeah. I’m happy with that, even if it tends on the melodramatic side. ❤

I don’t think I’ve really found much new music lately. I’ve been poking at Jon Bellion’s music a little more, listened to some new Steve Taylor and Mama Cass songs… oh yeah, and Needtobreathe and Barns Courtney came out with a few new things, so I’ve been enjoying those.

Not too much to report. Behold the playlists.

books: The Hand in the Wall by Maureen Johnson. Purely because I wanted to know how it ended. I’m vaguely satisfied, but also don’t like any of the characters more than I did before now.
Letters to the Lost by Brigid Kemmerer. I put up a review for this one because wow is it good.
Jurassic Park by Michael Creighton. Really, really good, even if a tiny bit gory. xD I finished it in like a day, it was amazing.
Making Money by Terry Pratchett. Still working through this one, but I’m totally here for my boy Moist Von Lipwig and his continuing adventures after Going Postal.

movies: (lots of these so I’m gonna blitz through with just a brief remark on each)

The original trilogy of Star Wars (just awesome <3), Resistance (I felt like there was some thematic dissonance with how violent it was, but still pretty good), Jason Bourne (would have been way better if they let Jason have two consecutive thoughts without being attacked), Mission Impossible III (Julia is Precious), Ford v Ferrari (an excellent fathers day movie), Top Gun (so much 80s), Gemini Man (it was okay, and I want Danny’s haircut), The Secret Life of Walter Mitty, Signs, October Sky (all three of those for film school assignments for a younger brother, and all very high quality), Frequency (rewatch about a year later, and this has firmly cemented its place in my all time favorite movies).

shows: Agents of SHIELD, season 7. It’s better than season 6 so far. Not a huge achievement, but I’m appreciating Mack and Coulson and Enoch. (I’m waiting very impatiently for Fitz, but isn’t everyone?) Also hey the additional cast from Agent Carter isn’t half bad.
The Office. After much nagging and hearing a ton, I’ve been poking at it. Actually not bad. (Huge shocker, I know.)
Great British Baking Show: The Beginnings. This was like finding some hidden cove of baking and wonderfulness that I thought I never would see again in all its glory. :’)
Person of Interest. Finally following up on a friend’s recommendation from forever ago and actually really loving it. The pilot episode felt a little meh, but they did a really good job jumping right into developing all the characters and exploring the concept and themes in very interesting ways. An A+ show so far, I just finished season 1. ❤

I’m still scrounging through various Bon Appetit magazine recipes. In June I made some miso fried potatoes (with way too much salt because *spoiler alert* kosher salt and sea salt don’t measure the same) and this month we’ve been doing another stint of doing vegan stuff and I’ve gotten together a couple of really awesome salads/grain bowls. (Thrilling, I know. But seriously, they’re good.)

Oh and also I made tiramisu with my brother and honey cookies with my friends. ❤ 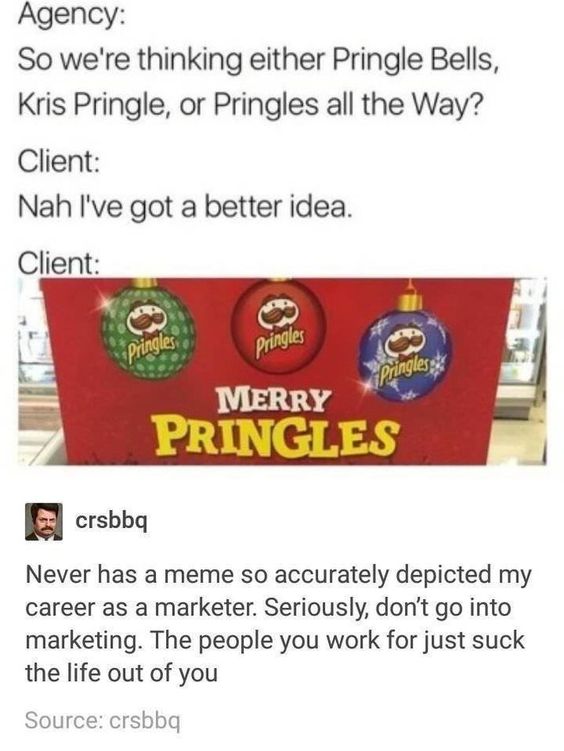 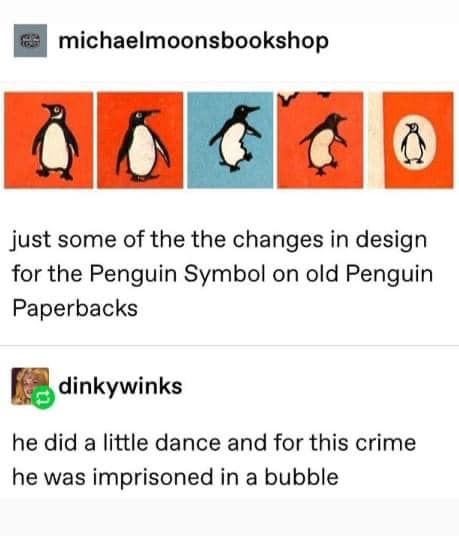 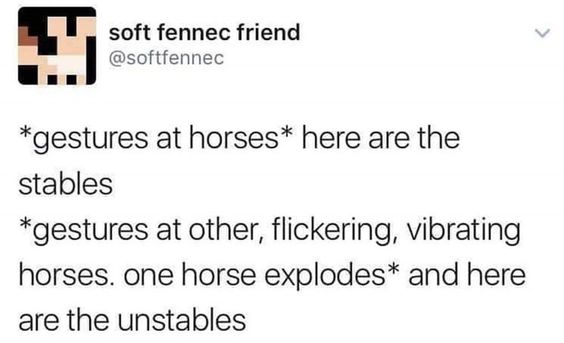 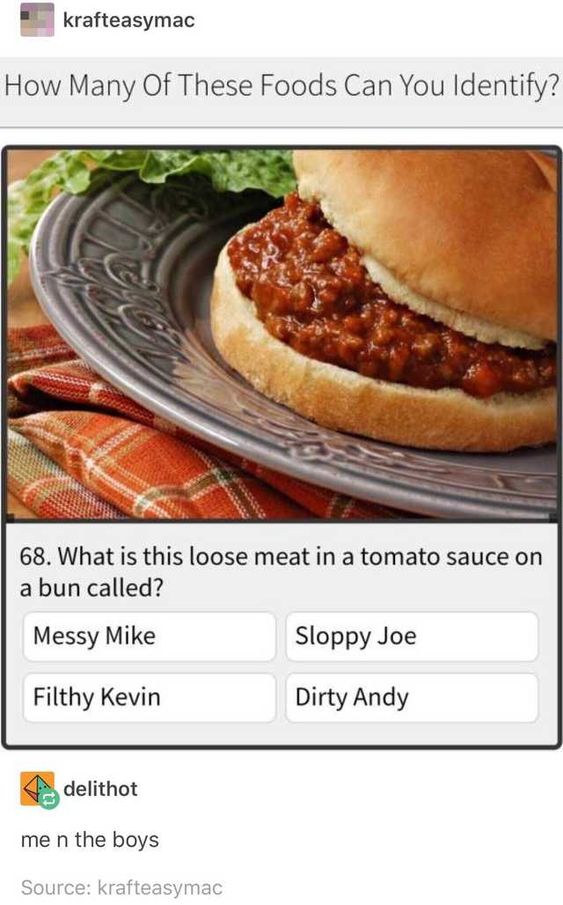 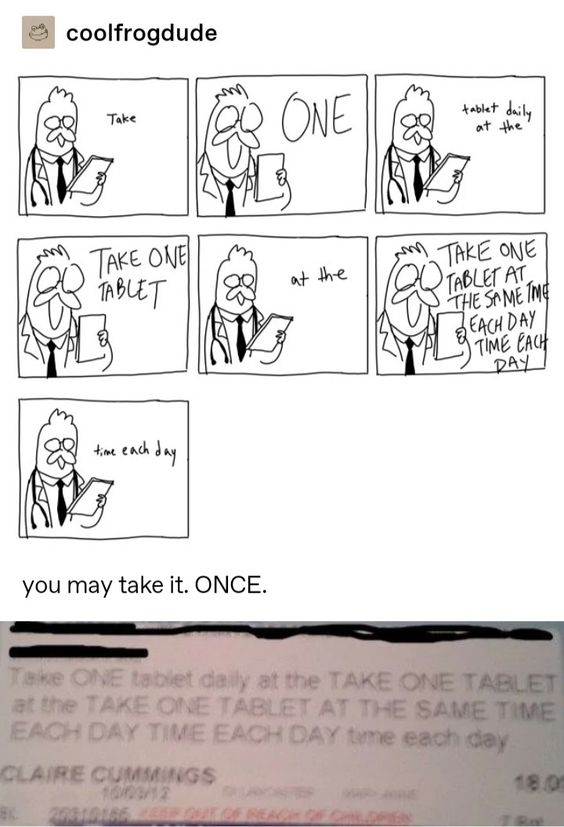 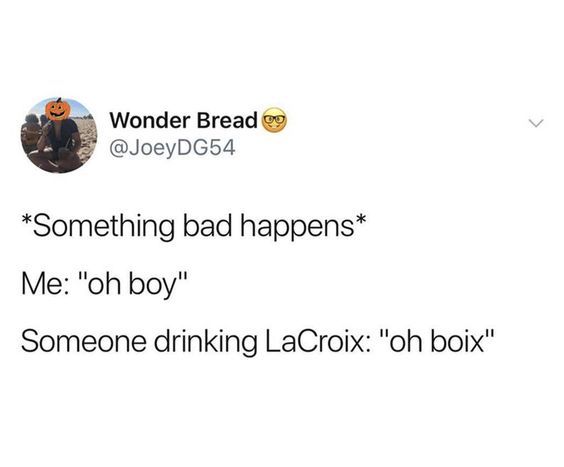 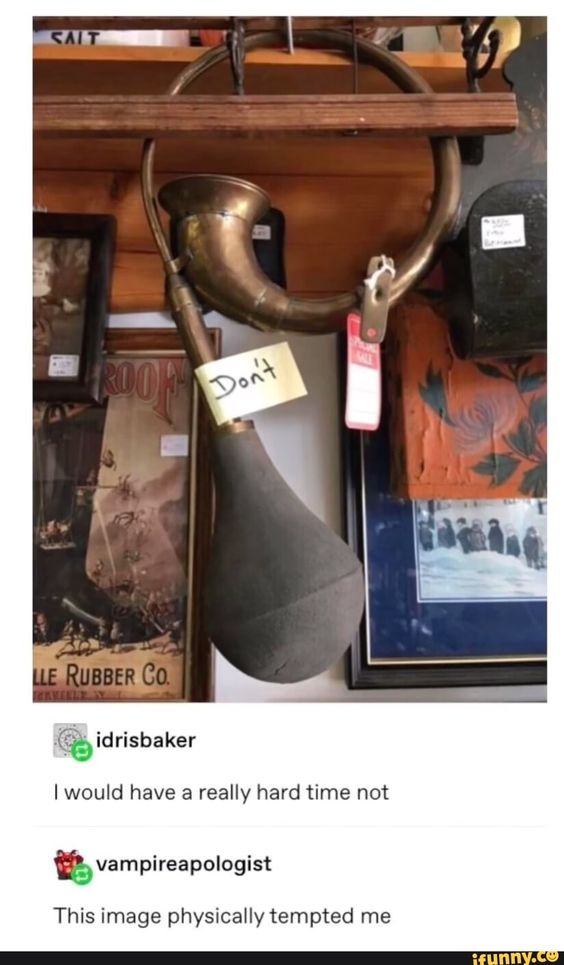 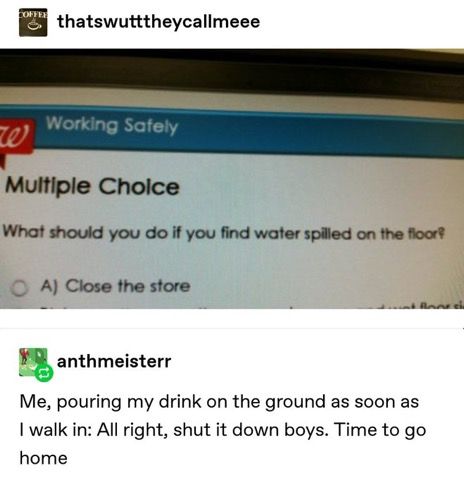 Been working as always, and walking dogs in the intense heat. Y’know. The good life.

Summer workshop! Usually more of a big thing, but this year it was online because everything’s online now. xD We had a minecraft server set up so people could still “see” each other sort of, and while I was clueless on that, it was a blast. I learned a lot. ❤

Our garden is starting to take off, and we’ve had a lot of cucumbers and zucchinis, plus some beans and beets and various other things. (I’m eying the growing butternut squashes with delight, though they’re far from being ready. xD) So yeah, a lot of weeding and harvesting there.

It’s been super hot here lately, which is to be expected with Missouri in summer. But the pool in our neighborhood is open now, so we’ve been swimming there. Also still hiking around a few spots. We went foraging for mulberries and wild garlic, and I built a shelter in the woods with my brothers before going swimming in the nearby creek a few weeks back. It was good. Despite the acquired bug bites. xD

And Squink and I went on a train to go visit friends in Indiana this month! It was very fun and just nice to see friends again. We had some kitchen adventures, we played games, we saw fossils, we petted dogs… overall a great time. ❤

Most recently (as in earlier this morning), I went to the zoo and saw a baby gibbon. Nothing can top that, so I’m just wrapping up the month here.

The main thing happening that’s been brewing in the background for a while now… my brother Daniel’s getting betrothed! (Sort of an in-between for engaged and married. xD)

So that’s gonna be a road trip and an all-around exciting time for everyone, things are already pretty exciting. ❤

Apart from that… another zoo trip, probably. I really don’t even know, I’m kind of over trying to predict where my life’s gonna be a few weeks into the future.

So that’s what I’ve been doing during my long absence.

What have you all been up to lately? Hit me up in the comments, I’d love to hear. 🙂

See you guys next time!