And so ends one of the shortest months of the year. Which actually felt long to me, interestingly enough.

My last full month being a teenager.

Anyway. Let’s see what I did with myself.

Well, this month has been a lot less productive on the writing front for a lot of reasons. For Long Lost, mainly I have hit the wall of “oh goodness I probably need to figure out how this is going to wind up towards the ending. whatever that ending is.”

Sooo I spent a lot of the month figuring out random backstory details and bouncing ideas off brainstorming buddies. (-cough- and procrastinating doing anything because my brain felt dead.)

BUT. I believe I have worked past this snag and sort of know what I’m doing now. I wrote a couple chapters this month. -thumbs up-

And then during my throes of procrastination I ended up writing another Blank Mastermind short story. Because I was talking with my shipper-queen friend, Delaney, and finally figured out a way to have Wolfgang and Liza get together. (Spoiler alert: we have to employ our in-story shipping master, Kaity.) So that was fun, and I wrote that one afternoon. xD

This month actually started off pretty dang well for music. Ben Platt came out with some stuff, Onerepublic had a really good song come out, and American Authors and The Score both came out with new albums. So that was an awesome kickstart to the month.

After that… I dunno, my listening habits on this list are a bit more of a jumble. A few recommendations I got from friends and a few old songs I just ended up listening to a lot for no particular reason. I found a couple of the songs that were used in that little youtube series, No Evil? So that accounts for a few of the weird songs in there. xD

Welcome to the aimless fruit salad of my tastes in fiction this month. -jazz hands-

I got Doctor Who season 4 from the library. And those are pretty great so far. Oods and Adipose and all that fun stuff. My brother has been reading this book on emotions in faces and stuff, so he grabbed the TV series it inspired from the library to give it a try and I watched a little bit with him. It’s called Lie to Me, and has some really interesting true-to-life stuff you can learn in it. But the story isn’t spectacular in my opinion. There are other crime shows I’d rather watch. xD Speaking of such, I also rewatched my favorite episode of Sherlock with my brother. I got Firefly from the library and looked a little bit at that when I was bored, and it’s fun. (Gave me a little inspiration for my own space-cowboy character) I’ve watched some of this National Geographic show called Brain Games, which is kinda cool. Also the lil youtube animation series, No Evil, came out with a new episode! My sister and I both appreciated very much. It has backstory, plus a tiny Huey. And about the best puppy-eyes in existence.

Rewatching Mission Impossible 4 and 5 and also some of Hornblower, on the movie front of things. (Plus Inside Out with siblings.) And the Lego Movie 2 at the beginning of the month. All awesome things. ❤

Aaand book-wise. I haven’t been nearly as voracious as last month. But I still did manage to read some stuff. xD

Salt to the Sea by Ruta Sepetys. I really loved the style of this a lot, and the writing was really cool. Also neat that it’s bringing attention to a very often ignored historical tragedy. But like… yeesh. Not a light read at all.

I beta-read my friend Cassie’s grim reaper book. And I cried more than once. It’s amazing and I’m gonna market the heck out of it on here when it actually gets out to shine its light to the world.

Gordon Korman came out with a new book! It’s called The Unteachables and I fell in love the instant I saw the cover. It was a little less funny than I expected, coming from Gordon Korman so that was slightly disappointing? But it was a really good story and I loved all the characters and the ending was awesome. I can’t really complain. xD

And while I have other books I want to read for the first time, I caved and started rereading the Lunar Chronicles. Whoops. It’s still awesome though.

On the family read aloud front of things this month, my mom has been reading “No Compromise”, Keith Green’s biography. So that is a fascinating and inspiring story. I’m also stunned at how much he had done by my age, and not necessarily stunned in a good way. xD Gotta love the ’60s, right?

I went savory this month, folks. -shocked gasp from everyone-

I made a meat pie with parsnips and carrots for one shabbat and it turned out really well. My first time making hot water crust too, which was interesting. However I neglected to take pictures of this, sadly. Believe me that it tasted better than it looked, though. xD

Aaaand I made potato pierogis! I’m gonna have to save this recipe because I’m really happy with how these turned out. ❤

And they tasted good too. -thumbs up- 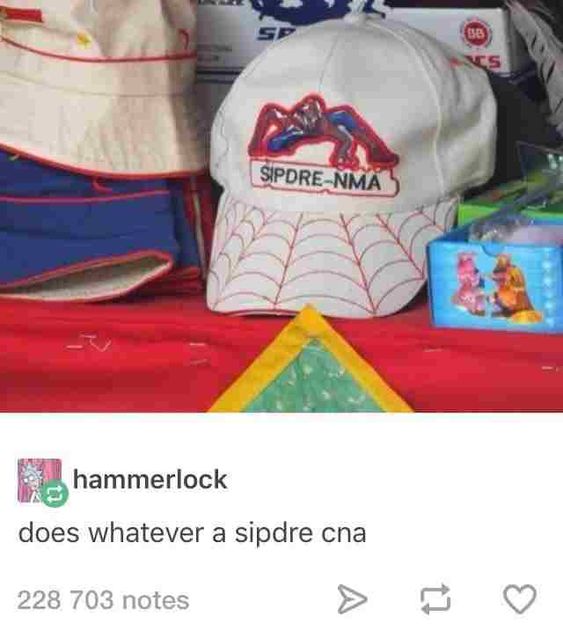 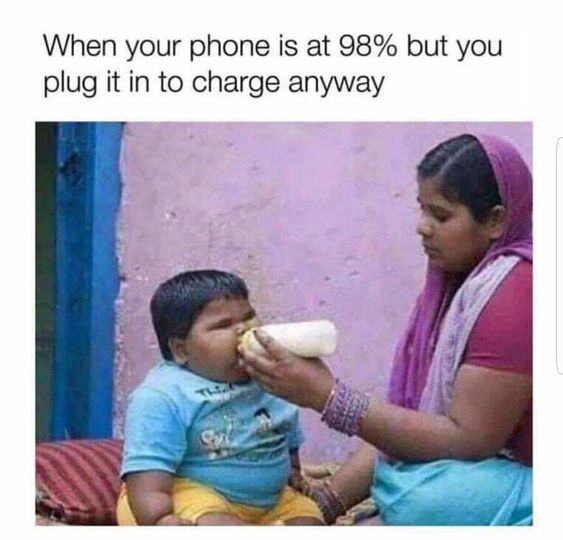 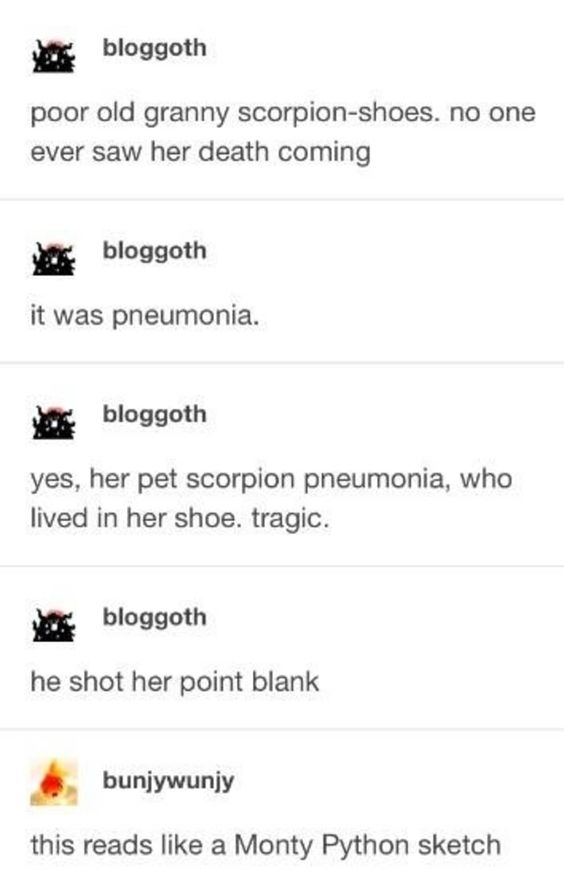 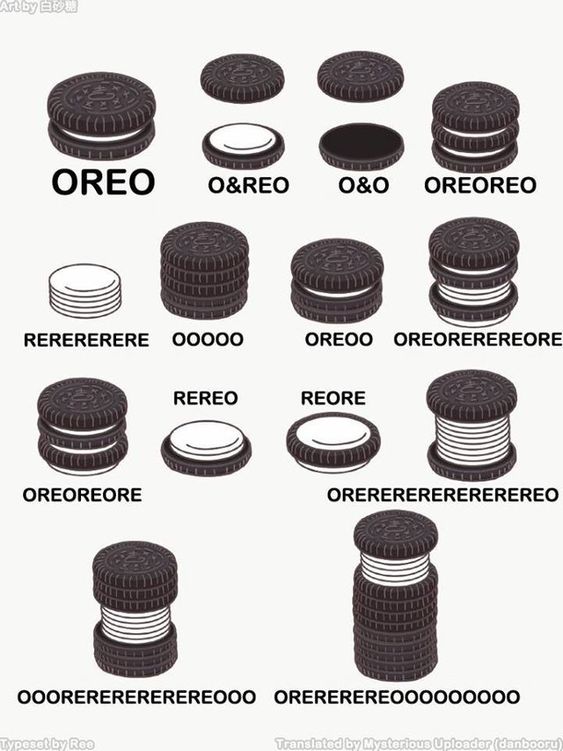 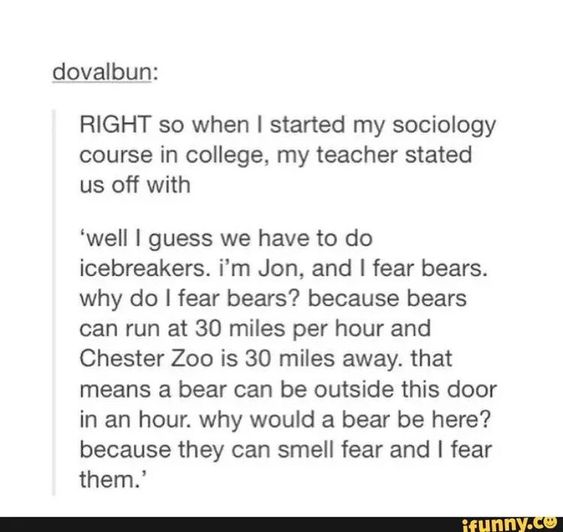 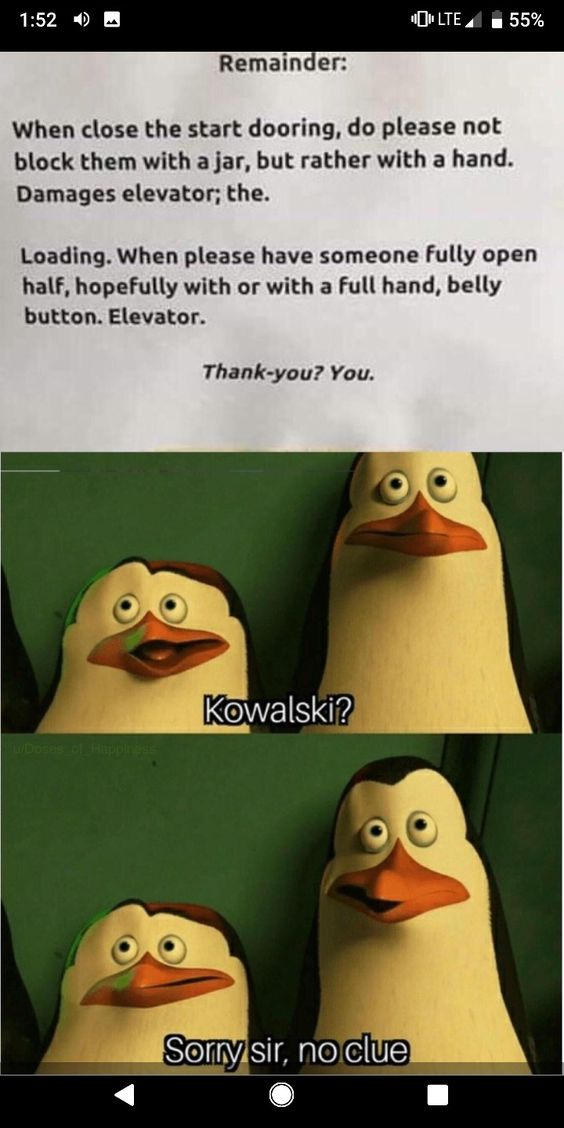 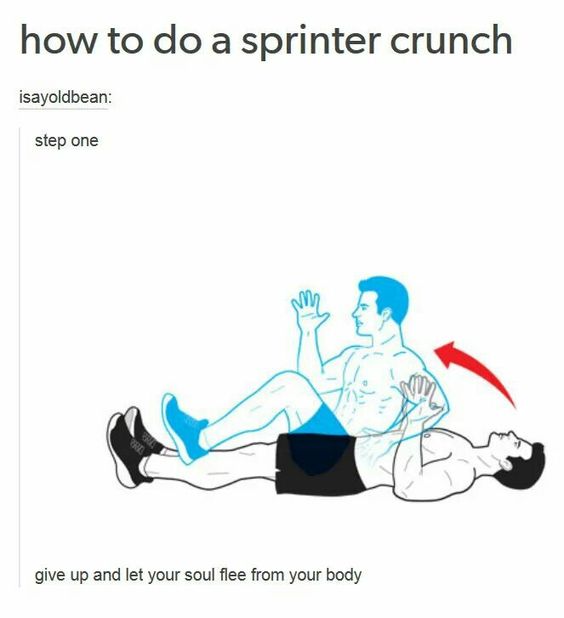 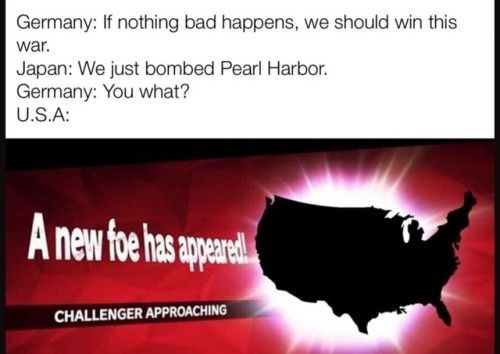 Well the first half of the month was pretty sweet. I met up with an OYAN friend at a coffeeshop. We went to a storm spotters class (at the same place the OYAN summer workshop is at so that was super weird). And there was a pretty cool international store we went to for some Asian food stuff. That was crazy and cool, the stuff they had there. o.o

Also it was super icy. I got to sled in icy gutters and punch through the ice on a car window.

Aaaand then, plot twist reveal on why I was so unproductive this month. Why did I not get a job, you might ask? Why did I barely write anything and end up pitifully rewatching and rereading so many things?

The answer: I finally caught the bug that’s been ricocheting around the family, and it really liked me apparently. Because it stuck around for weeks on end and turned into pneumonia. So you have all your typical cold symptoms, plus existing stomach problems, plus rattly lungs. And I also managed to crack a rib from coughing so hard.

Thankfully, after spending the better half of the month fighting this stuff, I am coming out triumphant. -flexes muscles- Thanks to lots of tea, essential oils, and Mom making me stop trying to do stuff when I should be sleeping. (Thanks Mom 😛 )

BEING BETTER THANK YOU VERY MUCH.

Hopefully writing a lot more. Probably trying again on the whole getting-a-job front of things. Also on getting a writing desk. And birthday presents for friends.

March should be interesting.

How about you? How did your February go? Hopefully you all fared better than I did through flu season. 😉