I’m aware I’m almost a week late for this, but honestly that’s pretty true to how April went for me so.

LET’S GET INTO IT

I did write a couple more chapters of Time Out of Mind, but not nearly as much as I intended. I keep trying to not feel too bad about it because I have like 30k words so far, but…. here I am. xD
I do really like the stuff I’ve gotten done so far though! So that makes me happy.

And for the first time in a very long time, I wrote an actual short story! It’s called “Of Buckets Unkicked”, I entered it in a contest, and I’ll be sharing it on here shortly. -eyebrow wiggle-

I didn’t discover a ton of new music during April, but I managed to assemble a pretty good list of calming/generally chill music. xD

I’ve been listening a little bit more to The Head and the Heart. Still trying to find more songs that I like, but there are a few I’m really enjoying. ❤

Like… almost everything in April, a surprising lack is here, compared to my usual.

In the book world, I reread I Want To Go Home by Gordon Korman, which is always a delightful reread. I sympathize with the poor counselors more every time, and it always makes me laugh. Another reread for comfort purposes was All Creatures Great and Small by James Herriot. It served its purpose and I still love it a lot. ❤ I also got a boxed set of The Lunar Chronicles! I finally read Fairest, and it…. lived up to the expectations of why I was avoiding it for so long. Well written, but very sad and hard to enjoy for me.
And on the read-aloud front of things, my family read through the whole Green Ember series this month, leading up to the final book in the series newly being released. So that was fun and enjoyable.

I think the only official movie I saw this month was Current War? Yikes. Anyway, it was a pretty good movie. The filming style felt a little distracting at times, but it did a really interesting dynamic of “who’s the good guy, who’s the bad guy?” (Even though it’s quite obvious Tesla is the purest.)

Shows, where it really comes down to where my time went other than work.

I really watched an incredible amount of It’s Alive with Brad, and I don’t regret it. I’m learning cooking things and I’m learning them from one of the most entertaining humans out there so.

Other shows included: BBC’s Emma miniseries (beautifully done and I really liked it), Mary Berry’s Country Home Secrets (Mary’s so sweet it makes my teeth hurt to watch her sometimes, Lost, and Leverage (do those last two really need any explanation at this point? They’re always on the list.)

Again, I was bad about taking pictures, but I made focaccia bread this month! I’ve been poking at a lot of random recipe/cooking experiment things thanks to a surplus of Bon Appetit.

Other than that, sourdough crepes suzette was probably the most notable project, even if that was more my mom than me. xD They were amazing. ❤ 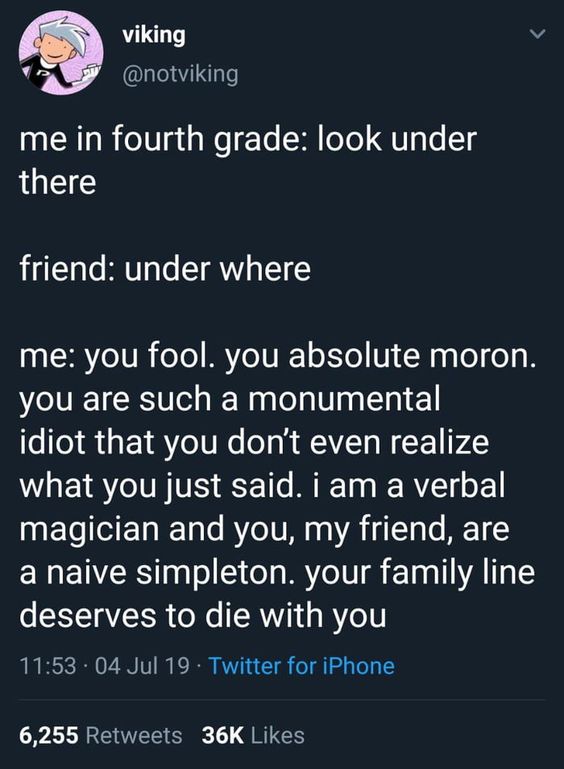 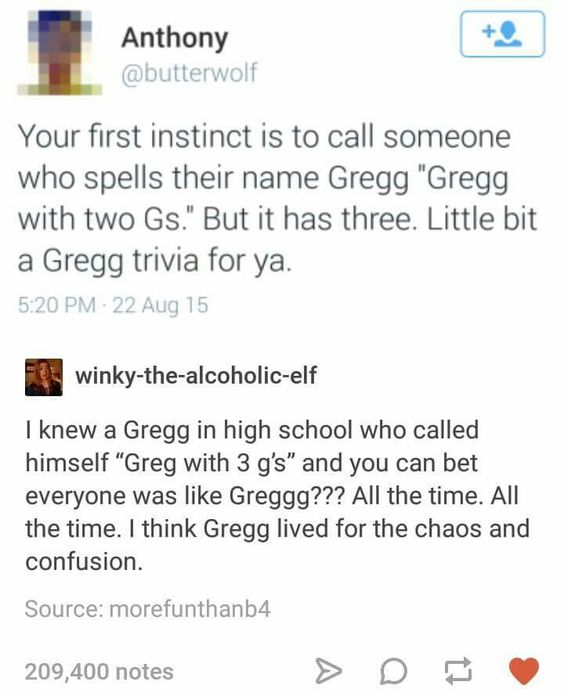 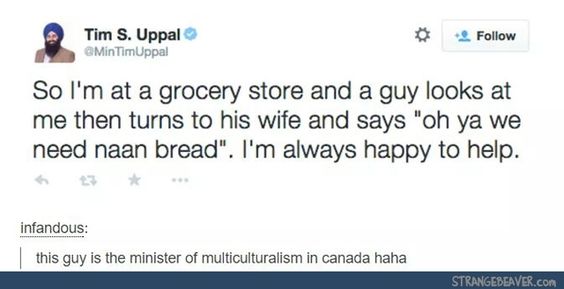 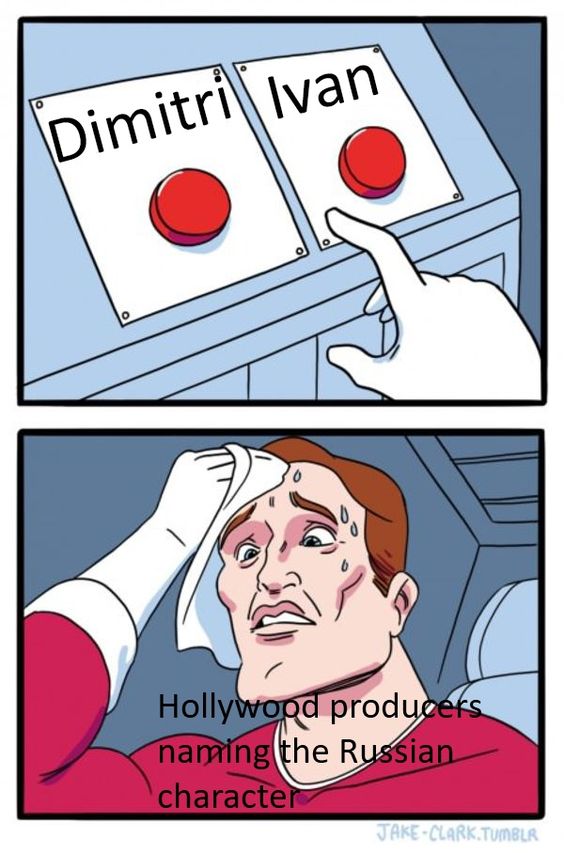 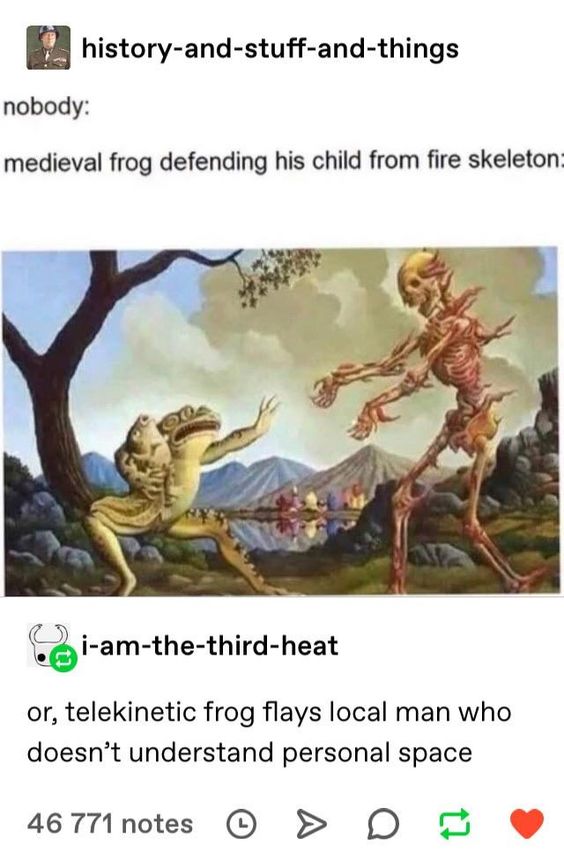 Despite the idea that I’d be stuck at home with nothing to do, based on the end of March, turned out I did end up going back to work right at the beginning of the month, and that’s taken up… a pretty big chunk of my time since I was one of the only people back. That, and walking dogs with my brother. So I’ve been making money at least, and getting to hang out with dogs. (I also sort of jabbed my arm on a fence and have a cool scar now + screwed up my ankle at work. I’m battle scarred now.)

Passover! We video called with a lot of friends over the week, and took some cool hikes, so it was a good week overall. (I have some cool pictures to share, so I’m hoping to post those sometime soon.)

My family started a garden! It was a pretty long, complicated process, getting everything down and planted, but overall quite satisfying. -overlooks the tiny radish sprouts with pride-

My local critique group went online for this month of course, but we still had a good time.

I usually feel like I’m jinxing myself nowadays when I put anything down here. xD

BUT since we’re in May now, I’ve got a sneak peek, so I can predict with a little more confidence.

In May, my coworkers come back to help me at work, I get to reunite with some friends, appreciate some awesome new music, and watch some awesome movies.

Have a great May, everyone. Love you guys, hang in there. ❤